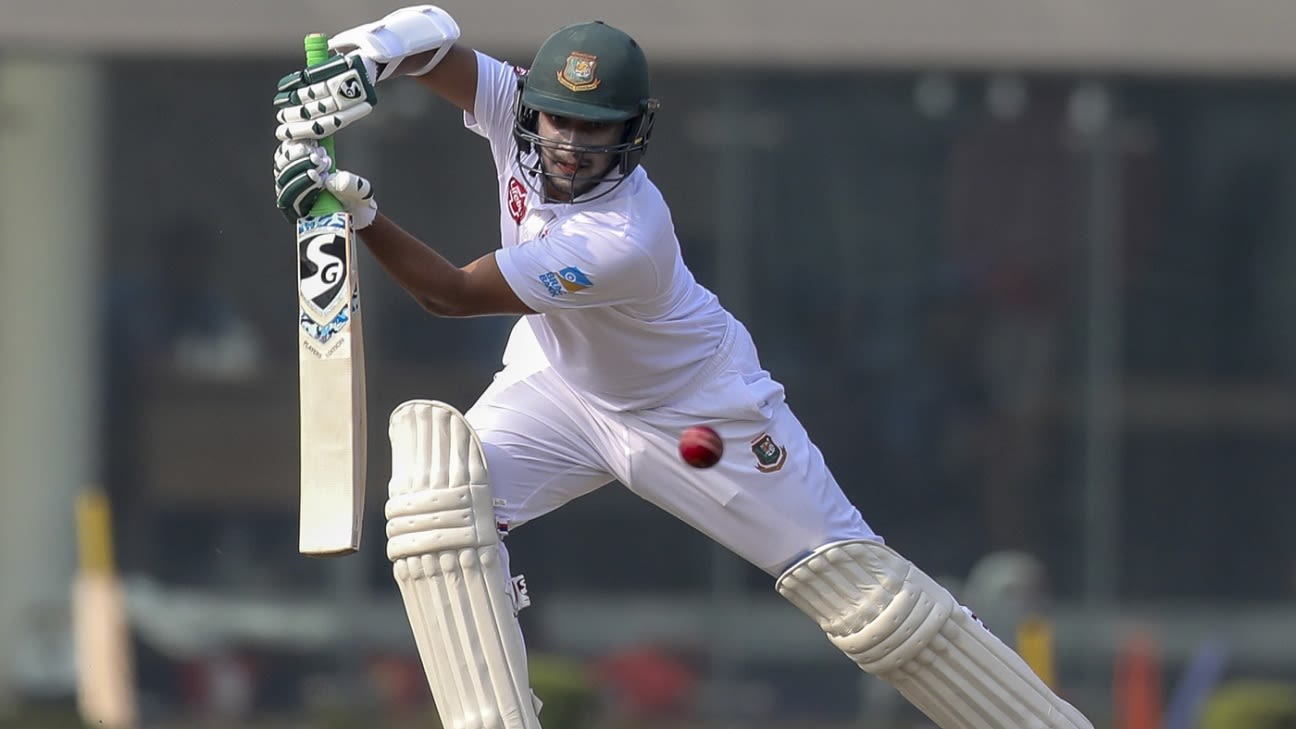 Shakib Al Hasan has been named in Bangladesh’s 18-man Test squad for the two-match series against West Indies. Shakib had suffered a groin injury during the third ODI on January 25, and walked off the field without completing his fifth over. He returned to training on Saturday after a scan last week revealed no major damage.

Apart from Shakib, the national selectors have added Shadman Islam to the squad that was chosen for Bangladesh’s last Test match, the one-off game against Zimbabwe last February.