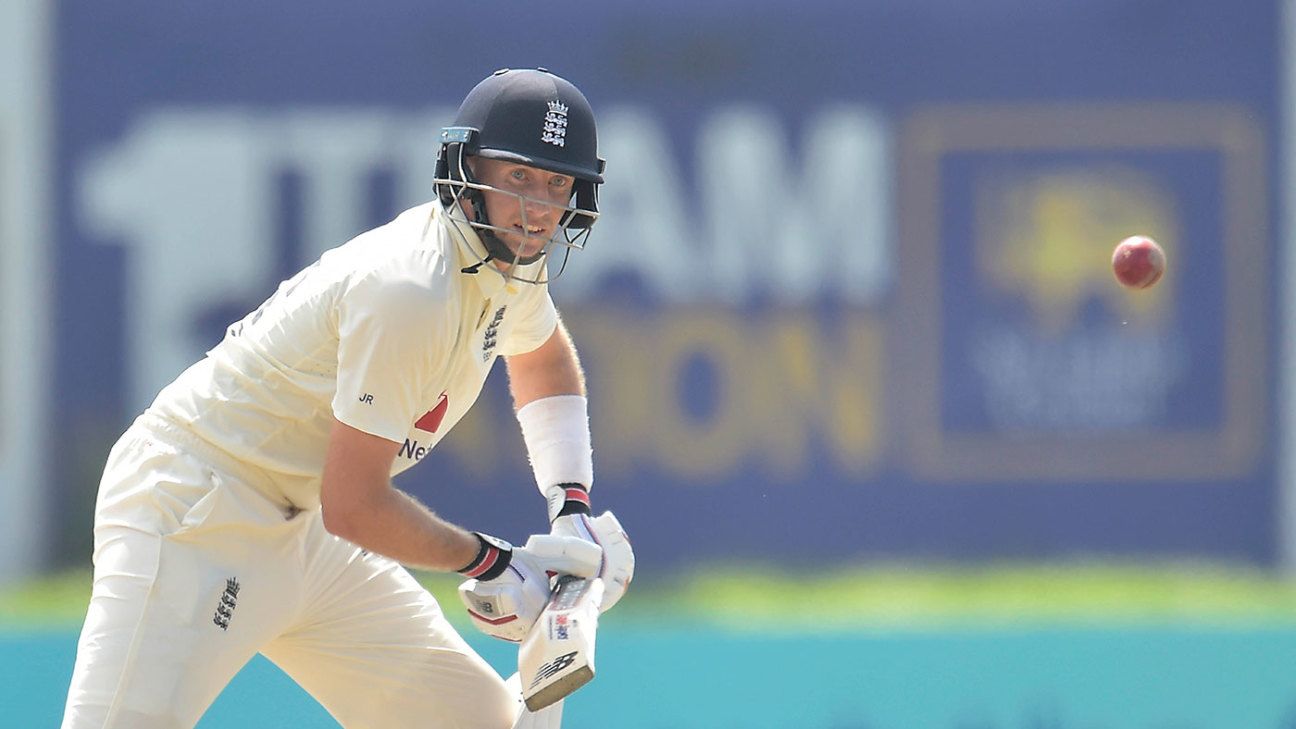 Graham Thorpe has called on England’s batsmen to follow the example of their captain, Joe Root, and rise to the challenge of taking on India in their own back yard, as they seek to overcome their lack of standard preparation time ahead of Friday’s first Test in Chennai.

Speaking from his hotel room during the squad’s third day of quarantine since arriving from Sri Lanka, Thorpe warned that a steep learning curve would lie ahead for several of his players – not least those on their maiden tours of Asia, such as Zak Crawley, Dom Sibley and Ollie Pope, who may yet come into contention as he continues his recovery from a shoulder injury.

However Thorpe, whose outstanding displays on England’s 2000-01 tours of Pakistan and Sri Lanka were integral to England’s twin Asian victories that winter, added that testing oneself against the best should be the goal of all international cricketers, and singled out Root as “a great student of the game” as he prepares to play in his 100th Test.

“There’s a hell of a lot of hard cricket ahead of us and we’re not under any illusions about that,” Thorpe said. “But as a cricketer at the highest level, it’s where you want to test yourself in many ways. It’s a challenge we’re looking forward to.”

For the first Test, England are set to welcome back their other most senior batsman, Ben Stokes, following his absence in Sri Lanka. However, Root is sure to go into the series as India’s most sought-after wicket, following his immense display in the Sri Lanka Tests, in which he racked up 426 runs including a big first-innings hundred in each of England’s victories.

And Thorpe, who has been closely involved with Root’s development, both as England’s batting coach and in his previous work with the Lions squad, said that the 100-Test landmark – which Thorpe himself brought up in his final England appearance in 2005 – would serve as a mark of Root’s character as much as his obvious talent as a cricketer.

“It is a real achievement because of the longevity of it,” Thorpe said. “You need a good sense of humour to play that amount of cricket because you will experience highs but there will some moments in there where you have your lows.

“What I saw early on – and I was fortunate enough to see some of his early games – was character. He just had a great work ethic and he certainly tried to work things out for himself.

“So to play 100 Tests no mean feat. He will be very proud, and his family will be very proud. The players in the team with him have a very good example to watch about how he goes about his business. His work ethic is fantastic and he’s also kept his love for the game which is so important.

“He’s always remained very humble, he is a great student of the game and loves watching other people play. He loves learning and doesn’t want to stand still. He has a great hunger to score runs.”

That hunger was plain to see in Sri Lanka, where Root’s exemplary shot selection against the spinners proved to be the hallmark of his series-sealing performances. With his judicious use of the sweep, allied to a confident reading of length, he set a template for success that Thorpe has urged all of his team-mates to seek to emulate.

However, he also warned that India’s attack – spearheaded by the fit-again Jasprit Bumrah and Ishant Sharma, and with R Ashwin also back from injury to partner either Axar Patel or Kuldeep Yadav in the spin department – is likely to offer a more all-round challenge than Sri Lanka’s.

“The Indian bowling attack is not just about spin,” Thorpe said. “Their seam attack also is strong so we mustn’t get sidetracked completely into the spin side of things.

“Coming from Sri Lanka to here, we’re going to have to stay in the games,” he added. “The first innings is going to be very important, whether we bat first or second. The blueprint we have been trying to stick to [is] scoring big runs and being in a position where our bowlers can challenge the opposition batsmen.”

That goal of big runs will require all the batsmen to know their scoring areas, and Thorpe was particularly impressed with the strides taken by Sibley during the second Test against Sri Lanka, as he overcame a grim haul of six runs in three innings to anchor a tricky run-chase with an unbeaten 56.

“Coming out of the English season, he was looking at how he can be more proactive,” Thorpe said. “He has been brave in the nets, he is getting his foot movement in a much better place to allow him to score runs in three areas – defensively, rotation or attacking. He has made progress in that time but the hardest thing is getting it out into the middle, so it’s great for him to get those runs in the last innings.”

Despite a clear gulf between Root’s confidence in his technique and a work in progress for many of his junior team-mates, Thorpe insisted that the fundamentals for success in Asian conditions were similar for all the England batsmen.

“Players will generally try to have similar movements,” he said. “They are generally looking to come forwards but that movement allows them to push back once you’ve picked the length. If the ball is full you try and stay forward and drive it off the front foot.

“It’s about understanding that method and the options it gives you. We know the challenges are going to get harder but I think if you keep your game-plan relatively straightforward, then I think the players understand what they are trying to follow.”