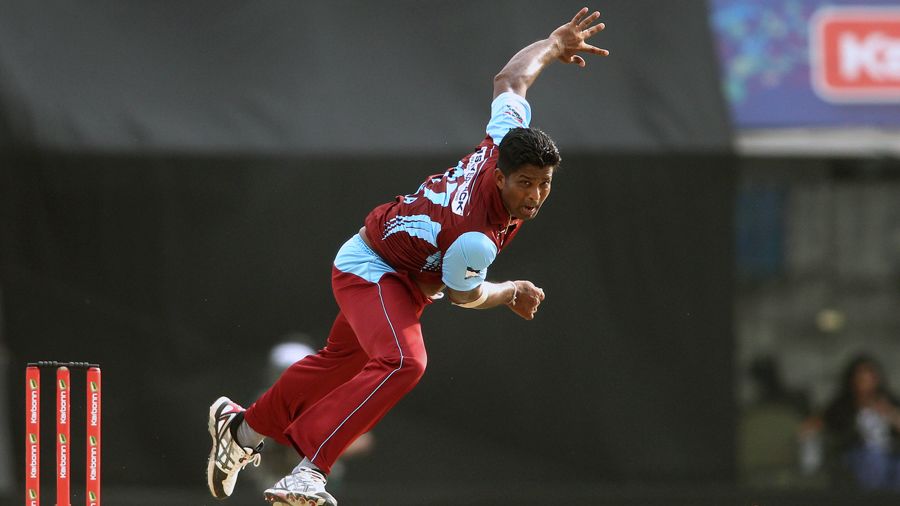 An independent Anti-Corruption Tribunal has found Lokuhettige guilty of:

Lokuhettige had been slapped with three corruption charges – by the ICC’s own Anti-Corruption Unit (ACU) – in April 2019, five months after the Emirates Cricket Board (ECB) had also charged him.

Concerns over Lokuhettige had initially been raised by an Al Jazeera documentary on cricket corruption in Sri Lanka. In that piece, both Lokuhettige was seen to be in the room when another former Sri Lanka cricketer was talking to an alleged fixer, as well as an Al Jazeera journalist posing as a prospective bettor.

Lokuhettige was provisionally suspended by the ICC in November when the ECB laid its charges. The November allegations relate to the 2017 T10 tournament, to which Sri Lanka had sent a team. Former Sri Lanka seamer Nuwan Zoysa was also found guilty of three corruption-related offences to do with that T10 tournament, in November.

Lokuhettige played 11 white-ball internationals for Sri Lanka, picking up eight wickets to go with 101 runs with the bat. His last competitive game was a first-class fixture for Moors Sports Club in February 2016.

As Lokuhettige lives in Australia and held no positions with Sri Lankan cricket, he’d not faced any sanctions from SLC at the time.

Lokuhettige is the fourth former Sri Lanka player to be found guilty of corruption-related charges over the past few years, along with Zoysa, Jayananda Warnaweera, and most notably Sanath Jayasuriya, who served a two-year suspension that ended last year.