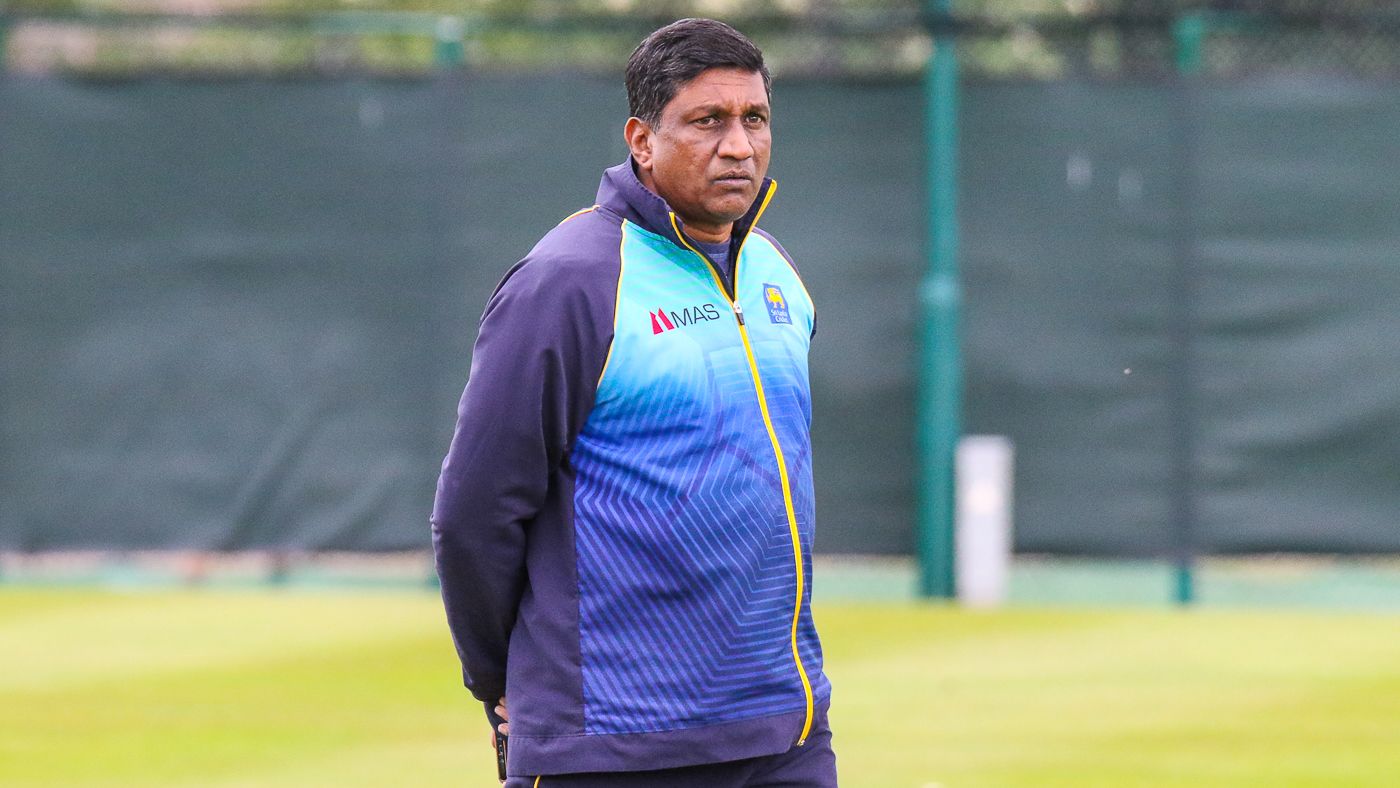 Jerome Jayaratne has been appointed team manager, but there is no news yet as to the selection panel’s composition

Ashantha de Mel has resigned as Sri Lanka’s chief selector following the 2-0 loss to England in the home Test series that concluded on Monday. Sri Lanka had also recently lost 2-0 in South Africa. De Mel said it had always been his plan to resign as selector at the conclusion of this series.

He had also stepped down as team manager – a post he had simultaneously held – several days prior. He had held both roles since November 2018.

“I was planning to resign from both anyway, so I was waiting for the second Test [against England] to be over,” he told ESPNcricinfo. “With the manager’s role, they needed the next manager to get visas ready for an upcoming tour. So I announced that earlier. I feel now it’s time for me to move on. It’s been two years.”

Sri Lanka Cricket has confirmed that Jerome Jayaratne, who has held various roles within the team, including as interim head coach in 2015 and 2016, will take up the manager’s position. There is no news yet as to who might be part of a fresh selection committee.

As chief selector and manager, de Mel had overseen the elevation of Dimuth Karunaratne to the Test and ODI captaincy, but the team has had largely poor results, particularly in Test cricket. They lost nine Tests and won just four during his tenure, suffering three 2-0 whitewashes against Australia (away), South Africa (away) and England (home). But in the first six months of his stint, Sri Lanka also won their first ever Test series in South Africa, in February and March 2019.

It is likely that the loss of their last four Tests, and particularly the two at home to England, has hastened the end of de Mel’s tenure. He blamed Sri Lanka’s rushed schedule and inability to prepare for those lossesm however. Sri Lanka’s squad had left to South Africa two days after the Lankan Premier League had concluded, and because of complications arising from the Covid-19 pandemic, had had no practice matches there.

They had also returned to Sri Lanka just eight days before the start of the England series, and had managed only one nets session before the first Test began in Galle.

“Considering the last two tours, we were not prepared to go and play in South Africa,” de Mel said. “We played the LPL and next day flew off. We had one day’s practice. Who goes and plays at The Wanderers’ without having at least a three- or four-day practice game to get used to the conditions? People have to acclimatise to the high altitude, and then the physical fitness – no one checked for one month.” At least five Sri Lanka players broke down during the South Africa tour.

“Even the England series, they are saying our guys can’t play spin. Well where did they have the time to play spin? We had one practice session. England were doing their preparation.”

De Mel said that if it had been up to him, he would not sent the team on the tour to South Africa, and used that time to prepare for England instead. Cancelling that tour at the last moment is likely to have caused a major rift between boards, however.

Sri Lanka’s ODI and T20I series results were not much better over the past two years. Sri Lanka won only one T20 trophy – a series against Pakistan in 2019. And although they outdid expectations at the 2019 ODI World Cup to finish sixth on the table, the only multi-match ODI series they won was against West Indies, whom they beat 3-0 at home in February last year.