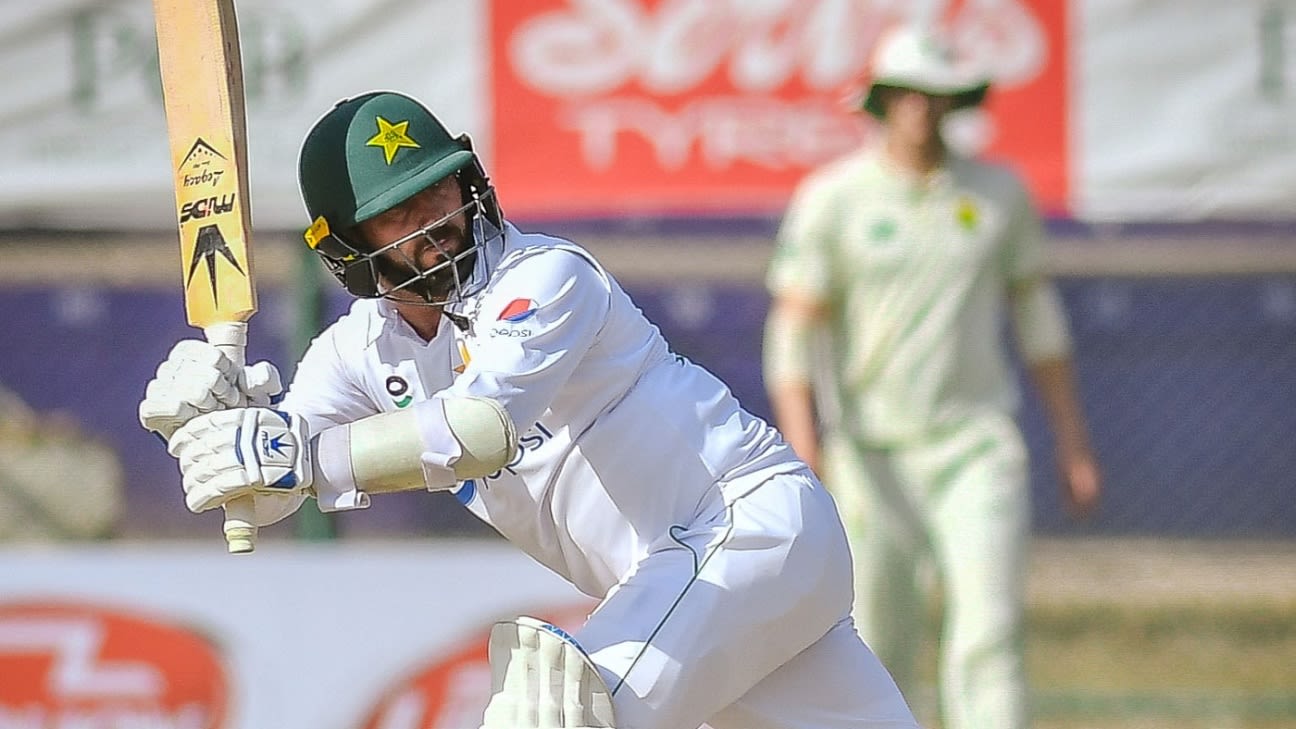 South Africa began day three just as despondently as they had capped a dismal second day, allowing Pakistan’s tail to not so much wag as hop, skip and jump all the way to a potentially decisive lead. A 55-run partnership for the tenth wicket drove a stake deeper through the heart of South Africa’s chances in this Test as Pakistan wrapped up with 378 runs, bloating the lead to 158 and ensuring South Africa would have to fight hard just to make Pakistan bat again in this Test.

Yasir Shah‘s innings may have looked casual what with the ever-present smile on his face and the caution he threw to the wind along the way, but this was no laughing matter for the visitors. After Pakistan began the day 8 wickets down and 88 ahead, South Africa knew every run they added would tilt the odds further against them, and as such, they could ill-afford runs to the tail. They started off well enough when Kagiso Rabada knocking out Hasan Ali’s middle stump in the second over, bringing up his 200th Test wicket, the third-fastest to the landmark.

But there was little time to celebrate, especially as Nauman Ali and Yasir decided they still fancied a bat. The debutant crunched Rabada for four the first ball the South African bowled, while Yasir was keen to show off his abilities with the back, driving Rabada through the covers before perfectly placing a square cut for another boundary the same over. Pakistan brought up the 350, and the 150-run lead when Yasir danced down the ground to deposit Maharaj over long-on for six.

The left-arm spinner did finally snare Nauman Ali, but not before the lead had stretched to 158, and South Africa were given a tricky hour to negotiate before lunch. The one thing they might draw comfort from is Dean Elgar and Aiden Markram managed it better than Pakistan had dealt with the last hour on the first day, neutralising the new ball in the hands of Shaheen Afridi and Hasan Ali. Markram might have been walking off when trapped in front by Afridi, but was saved when the review found the ball had pitched outside leg. It was a small win for a visiting side who need plenty of bigger wins to claw their way back in this Test.