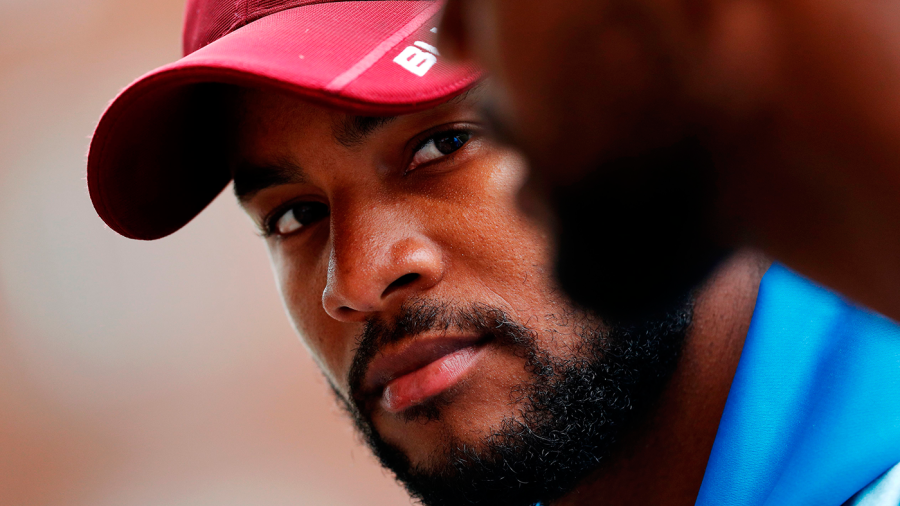 Tevyn Walcott and Zachary McCaskie have replaced them in Barbados’ squad

West Indies batsman Shai Hope, and his brother Kyle Hope, have withdrawn from the Barbados squad ahead of the the Regional Super50 Cup after testing positive for Covid-19. The brothers are among three players who returned positive tests, alongside Guyana’s Trevon Griffith.

The players were tested on Sunday, January 24, ahead of the tournament which is scheduled to begin from February 7 in Antigua, and run until February 27. A press release from Barbados Cricket Association said that Shai and Kyle would be placed in isolation in accordance with Barbados government protocols.

They have been replaced in the 15-man squad by Tevyn Walcott and Zachary McCaskie, who will both be tested before the team departs for Antigua at the end of this month.

The Super50 tournament will be the first round of domestic cricket in the West Indies for the year, after the Caribbean Premier League in September 2020, which happened to be the last form of competitive cricket that Shai played. He was dropped for West Indies’ tour of New Zealand following prolonged failures in Test cricket, and wasn’t part of the T20 plans. While Shai has been among the best batsmen in the world in 50-over cricket over the last few years, the West Indies are waiting on him to show that spark in Test cricket, where he averages 26.27, about half his ODI average.

Matthew Fisher lands a five-for as England Lions make strides against Sri Lanka A
Jos Buttler ‘frustrated’ but understanding as England grapple with scheduling dilemmas
Hathurusingha set to return as head coach of Bangladesh men’s Test and ODI sides
Chopra takes a blinder but it’s all for nothing | From the Vault
Gulf Giants Team Camp Set Up for Players To Express Themselves: Gerhard Erasmus