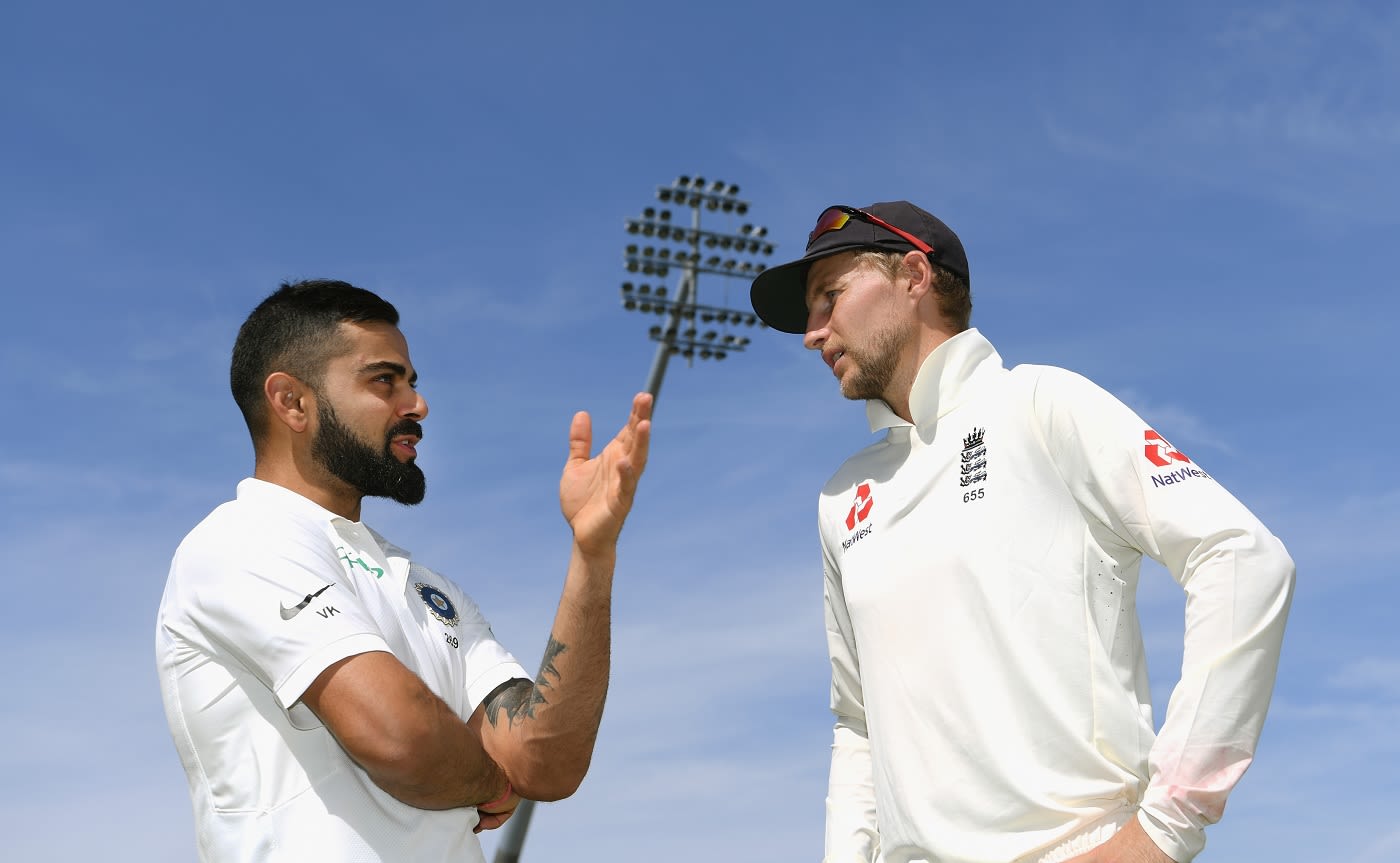 India and England will get just three days to train before the first Test of the four-match series starts on February 5 in Chennai, as both squads need to undergo a mandatory six-day quarantine upon arrival in the city on January 27.

A 32-member English contingent led by Joe Root will land on Wednesday morning, from Sri Lanka, while the India players are scheduled to arrive in the city in batches through the day. Root and co. will link up with the trio of Ben Stokes, Jofra Archer and Rory Burns, who landed in Chennai over the weekend.

Despite the Indian government permitting spectators up to 50% capacity for outdoor sports, the first two Tests, to be played in Chennai, are set to be behind closed doors with the BCCI and the Tamil Nadu Cricket Association (TNCA) deciding to take a “preventive measure”.

The BCCI has booked out a hotel exclusively for both teams to ensure a bio-secure environment. Players are allowed to have their families with them, but no one can step out of their rooms during the initial six-day quarantine. Once the mandatory testing process has been completed, both teams can use the swimming pool at the hotel, for which the TNCA is understood to have got special permission from the local government authorities.

Teams and families cannot exit the bubble during the series and would need to restrict their movements between the hotel and the ground. To ensure the player bubble remains secure, the TNCA has created three zones to demarcate boundaries for all stakeholders. Zone 1 is restricted to both teams, support staff, match officials and team-liaison officers. Zone 1A will contain players’ families and net bowlers. Zone 2 is meant for TNCA office bearers and BCCI officials, who can’t step onto the ground. Zone 3 will be outside the stadium, comprising security and police manning the venue.

The four-Test series is part of the ICC’s World Test Championships (WTC). While India remain favorites to make the WTC final after their historic triumph in Australia, England are still in the hunt along with New Zealand and Australia. England’s 2-0 win in Sri Lanka will give the side the belief that they could challenge India despite Virat Kohli’s team having defeated the visitors 4-0 last time around, in 2016.

Root said on Monday that it would be “strange” to be cooped in the room for nearly a week upon arrival in India. “It’s going to be strange,” Root had said in Galle after England’s series win. “We’ve got to be quite realistic: we are going to have seven or eight days with no cricket now, with six days in quarantine. Then we will have three very important days of preparation ahead of the series.”

The England tour is the first international series being hosted in India during the pandemic. South Africa had to abort their limited-overs series last March as the Indian government imposed the first national lockdown to counter the spread of the virus. India is second on the global list of countries to report most number of Covid-19 cases, with the count inching close to 11 million officially.