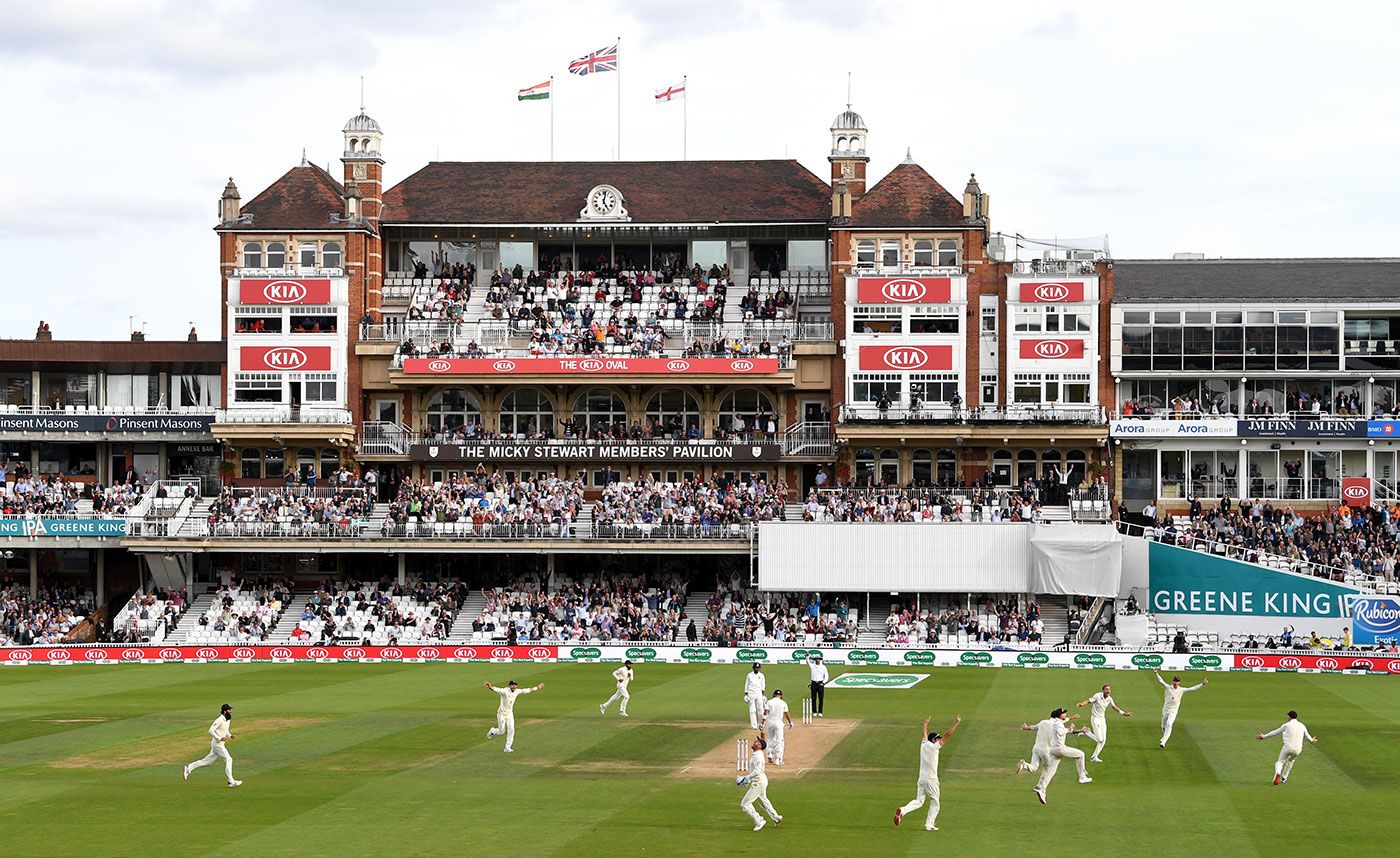 The first practice game is due to begin on July 21 and the second on July 28. The first Test starts on August 4

India will warm up for their five-Test series in England this summer by playing two four-day fixtures against an India A side in July. Northamptonshire and Leicestershire were confirmed as hosts of the fixtures on Wednesday, with the first game due to begin on July 21 at Wantage Road and the second at Grace Road from July 28. The first Test starts on August 4 at Trent Bridge.

India A also have fixtures against Derbyshire and Essex pencilled in as part of their tour to England, as well as a four-day warm-up match against a ‘First-Class Counties Select XI’ at Grace Road from July 12, with the details of that fixtures unconfirmed. It is understood that an England Lions team could be picked to play in that game, though that would involve pulling players out of their County Championship commitments.

Tickets for the two India vs India A fixtures will go on sale in March. Leicestershire chair Mehmooda Duke said: “It will be a unique opportunity for cricket fans from across the region to see these global stars in action over four days in their final warm-up game before the Test series with England. We expect demand for tickets to be huge.”

India’s decision to play internal warm-up fixtures, rather than against county opposition, comes after Australia opted to do the same in their preparation for the 2019 Ashes, following a gradual decline in the status of tour matches over many years. While such fixtures were once a highlight of tours to England, in recent times, counties have tended to field weakened sides in order to keep players fit for competitive matches, which has resulted in touring teams growing sceptical as to whether they provide useful preparation.

On India’s most recent tour to England, in 2018, they had been due to play a four-day warm-up match against Essex at Chelmsford, possibly with first-class status, but instead opted to cut the fixture to three days and play it as a practice match in order to spend an extra day training at Edgbaston ahead of the first Test.

The other sides touring England next summer have all opted to schedule warm-up fixtures against the counties. New Zealand will play a four-day match against Somerset at Taunton starting on May 25, while Sri Lanka play 50-over and T20 warm-ups against Kent and Sussex respectively on June 18 and 20, and Pakistan are provisionally due to play Northamptonshire and Worcestershire on July 2 and 4.

‘Bazball’ returns, but will South Africa drink to that?
Fairbreak 2023 moves to April ‘in light of the increase in opportunities’ for women cricketers
India to play two Tests in 2022-25 cycle; Asia Cup slotted for October this year
Kagiso Rabada, Anrich Nortje pitch England into trouble before lunch
Ponting: Suryakumar is a bit like AB de Villiers