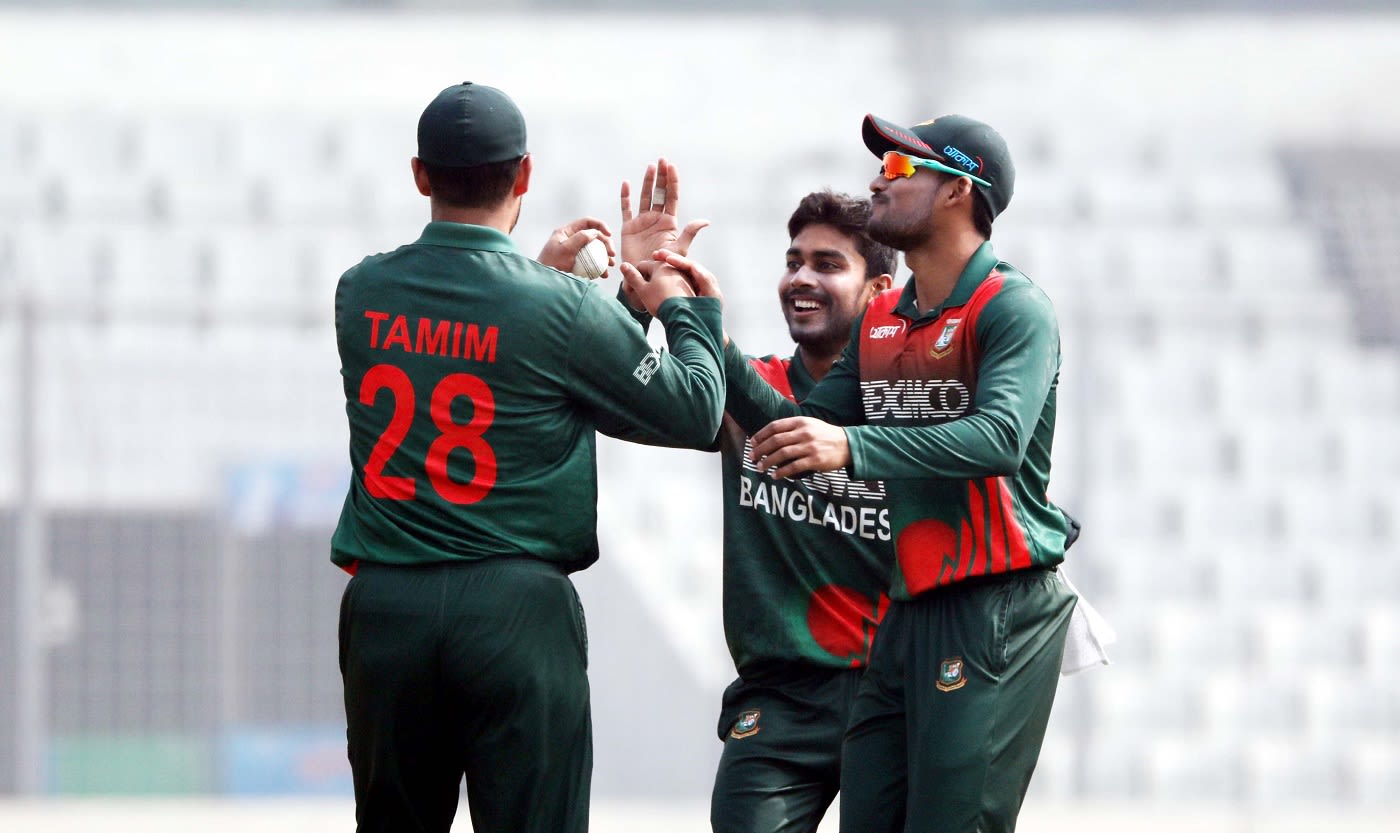 Bangladesh offspinner Mehidy Hasan and Ireland batsman Paul Stirling have made notable gains in the ODI rankings for bowlers and batsmen, respectively, after the latest round of bilateral engagements. Shakib Al Hasan, who returned to international cricket after a one-year ban during Bangladesh’s series against West Indies, also moved up two places to No. 13 among bowlers.

Mehidy, who was the highest wicket-taker against West Indies with seven strikes – including a career-best 4 for 25 in the second ODI – has climbed up nine spots to No. 4, while Stirling’s three centuries in his last five ODIs against the UAE and Afghanistan in Abu Dhabi helped him rise eight steps to No. 20 among batsmen. His 131 not out against UAE was followed by scores of 128 and 118 against Afghanistan, though all three knocks came in losses.

Shakib, meanwhile, was just behind Mehidy with six wickets against West Indies – four of which came in the first ODI. In other gains for Bangladesh, left-arm pacer Mustafizur Rahman – who also claimed six wickets in the three matches – has jumped 11 spots to No. 8 among bowlers, while wicketkeeper-batsman Mushfiqur Rahim, captain Tamim Iqbal, Mahmudullah and Mohammad Saifuddin also made slight gains in the charts.

Though West Indies comprehensively lost all three ODIs against Bangladesh, Alzarri Joseph moved up by 11 places up to No. 34 among bowlers.