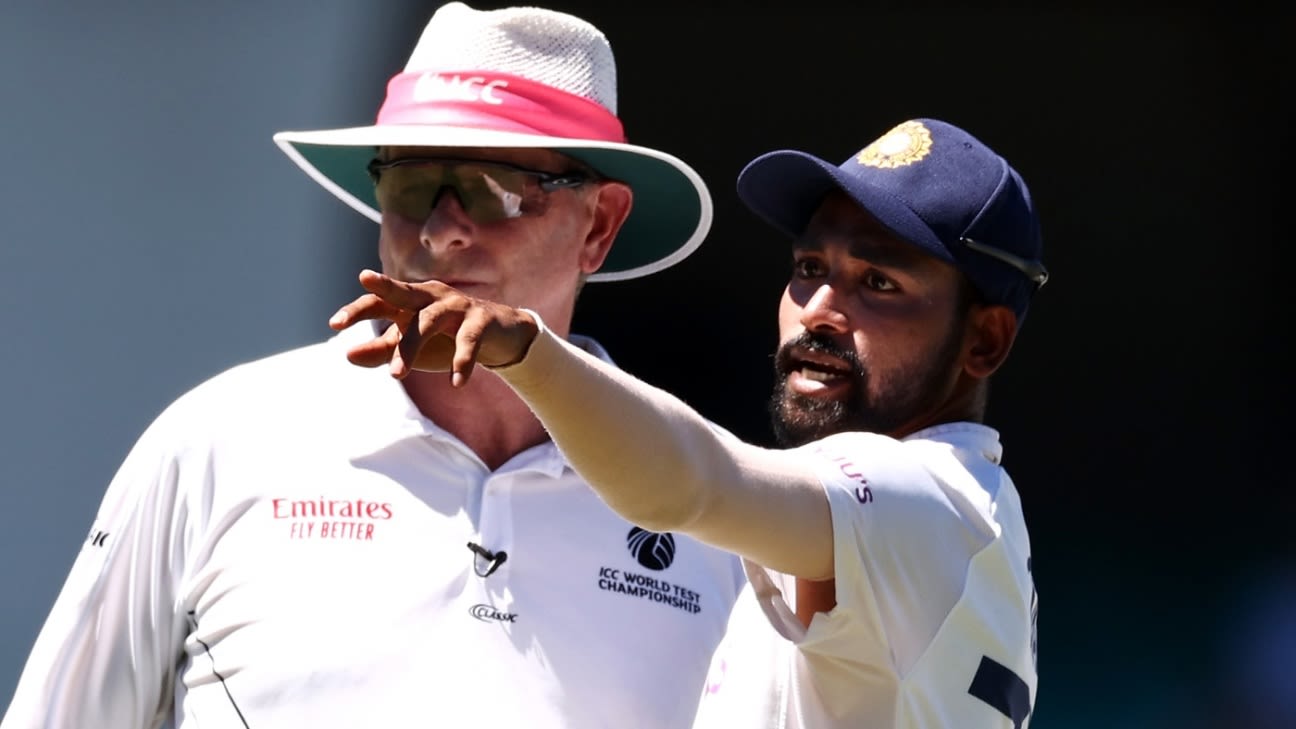 CA’s own investigation will remain open as they attempt to locate those responsible.

Cricket Australia has confirmed India’s players were subjected to racial abuse during the third test at the SCG but cleared the six spectators who were taken from their seats and questioned by police at the ground.

Problems first emerged at the close of the play on the third day when a group of senior India players were seen in conversation with the umpires as they left the field.

On the fourth day, play was held up for about 10 minutes after Siraj approached an umpire to voice his concerns before police stepped in to take six male fans from their seats.

“CA confirms that members of the Indian cricket team were subjected to racial abuse,” CA head of security and integrity Sean Carroll said in a statement.

“CA’s own investigation into the matter remains open, with CCTV footage, ticketing data and interviews with spectators still being analysed in an attempt to locate those responsible.

“CA’s investigation concluded that the spectators filmed and/or photographed by media in the Brewongle Stand concourse at the conclusion of the 86th over on day four of the test did not engage in racist behaviour.”

CA said it had submitted its report on the investigation to the ICC. The board added that it was awaiting confirmation from police that they had completed their own investigation.

Speaking shortly after the incidents at the SCG, R Ashwin said abuse from the crowds had been a regular feature of his visits to Sydney.

“This is my fourth tour to Australia and in Sydney, especially, we have had a few experiences even in the past,” he said. “I think one or two times even the players have reacted and got into trouble in the past, and that’s not because of the player, it is actually because of the way the crowd has been speaking, especially the people close to the boundary edge.”

Kotak, Cooley and Dilip put in charge of India A in Bangladesh
Rain in the air, again, as India look to square series against dynamic New Zealand
Liam Livingstone to make England Test debut against Pakistan
Gaikwad smashes List A record with seven sixes in 43-run over
Pant: ‘Compare my numbers when I’m 30-32, no logic before that’