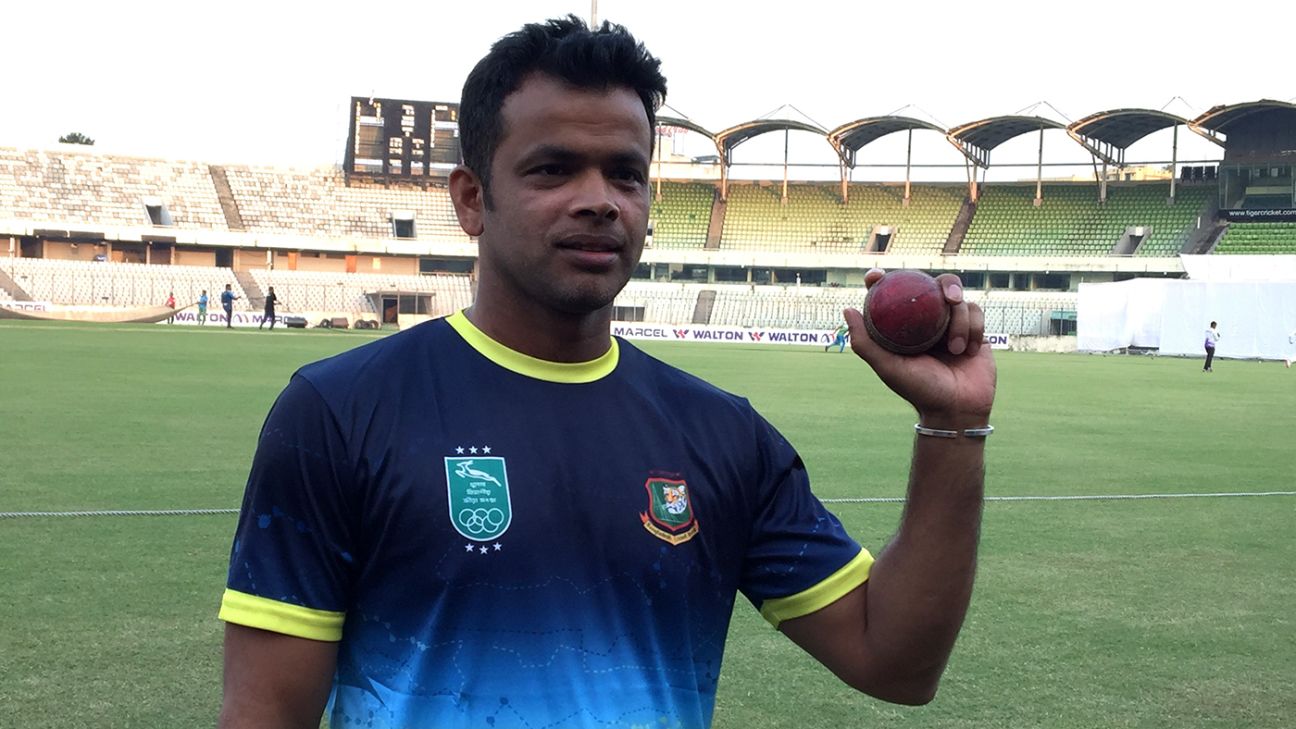 He will join as a third selector and will join former captains Minhajul Abedin, the panel chief, and Habibul Bashar

The Bangladesh Cricket Board has named left-arm spinner Abdur Razzak as the third senior selector, to join former captains Minhajul Abedin, the panel chief, and Habibul Bashar. Razzak, who played 200 international matches between 2004 and 2018 and, at 38, continues to be an active cricketer, will have to retire from the game to take up the new job.

“My playing experience will certainly be valuable in this regard,” Razzak told ESPNcricinfo. “I used to play cricket, and now I have to help build the national team. I have been captaining in domestic cricket for a long time and I have often helped form teams. It has usually gone well. But the stakes are higher here, and the expectations are more. But still, I believe I can manage it.

“I am pretty sure I have to (retire). I haven’t mentioned it yet since I am awaiting the appointment letter but certainly when I join this new job, I have to quit (playing).”

Razzak was the first Bangladesh bowler to pick up 200 ODI wickets – he has 207 from 153 outings – and, despite not being a frontline batsman, is the holder of the record for the fastest half-century by a Bangladeshi in ODI cricket – 21 balls, joint with Mohammad Ashraful. He also made a comeback in the Test team against Sri Lanka in 2018 after a four-year break, which turned out to be his last international outing.

Over the years, he has been a domestic giant, with 137 first-class appearances. He has taken 634 wickets in them with 41 five-fors. He is also the first Bangladeshi bowler to bag 600 first-class wickets and has won nine domestic first-class titles with Khulna Division and South Zone.