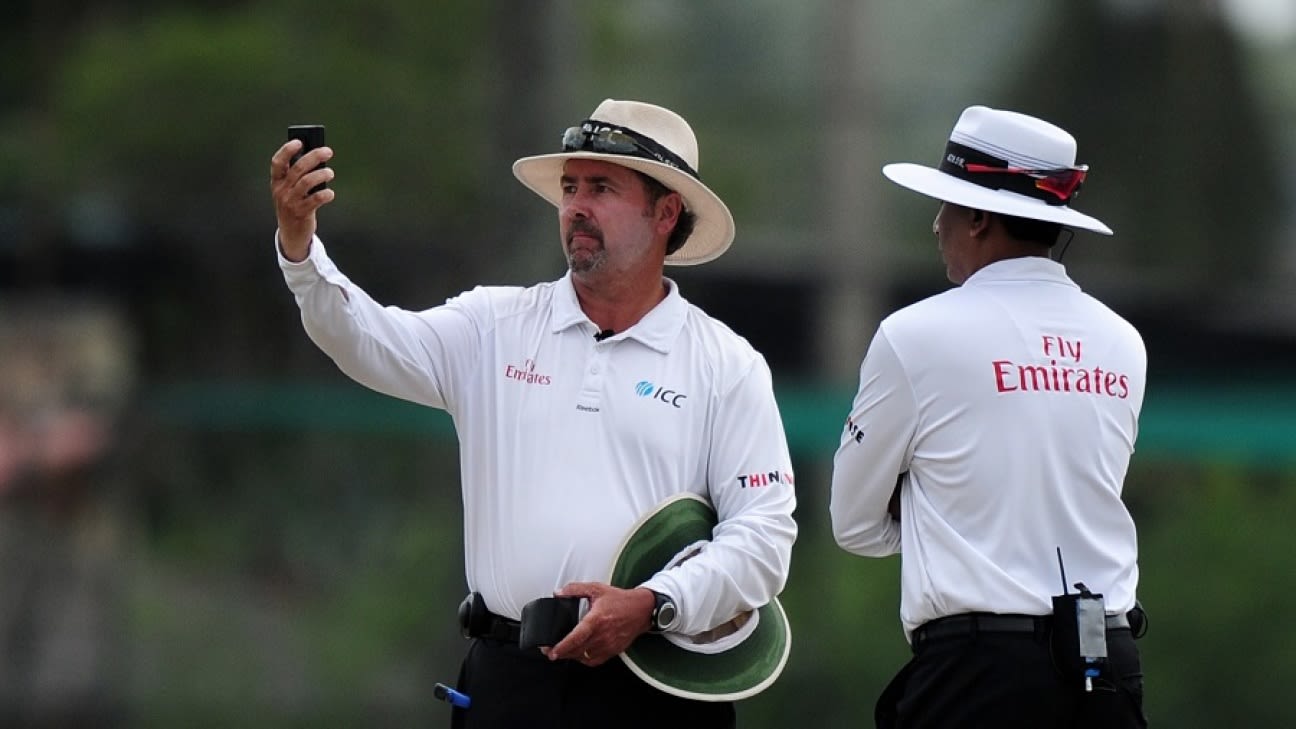 Bangladesh doesn’t have an Elite Panel umpire, forcing the ICC to make the appointment

The ICC has named Richard Illingworth as a match official for Bangladesh’s Test series at home against West Indies next month. This will make Illingworth the first neutral umpire in a Test since the onset of the Covid-19 pandemic.

In June last year, when international cricket resumed after the global lockdown because of the pandemic, the ICC had temporarily removed neutral umpires for all international formats owing to the “current logistical challenges with international travel”.

But Bangladesh doesn’t have an umpire in the ICC’s Elite Panel, necessitating the appointment of Illingworth. He arrived in Chattogram on January 24, 11 days before the first Test, which will start February 3.

Like all inbound travellers from the United Kingdom, Illingworth, too, is currently undergoing mandatory institutional isolation in accordance with the January 13 directive from Bangladesh’s civil aviation authority. All passengers from the UK are required to isolate for four days after their arrival in the country regardless of the result of their first Covid-19 test. After a second test, the passengers must go into home quarantine for another ten days. The strict measures have been put in place following the appearance of the new strain of the Covid-19 virus in the UK.

However, since Illingworth has already arrived in Bangladesh, he is expected to go through a shorter quarantine as the BCB usually negotiates with the government for exemptions relating to cricketing assignments. The BCB has already got similar exemptions for their coaching staff as well as the West Indies contingent and TV crew, who arrived from the UK a little over two weeks ago.

Illingworth will officiate the two Tests alongside home umpire Sharfuddoula, who will stand in his first Test match. He will become the fifth Bangladeshi umpire to stand in a Test match after Enamul Haque, AFM Akhtaruddin, Mahbubur Rahman, and Showkatur Rahman.