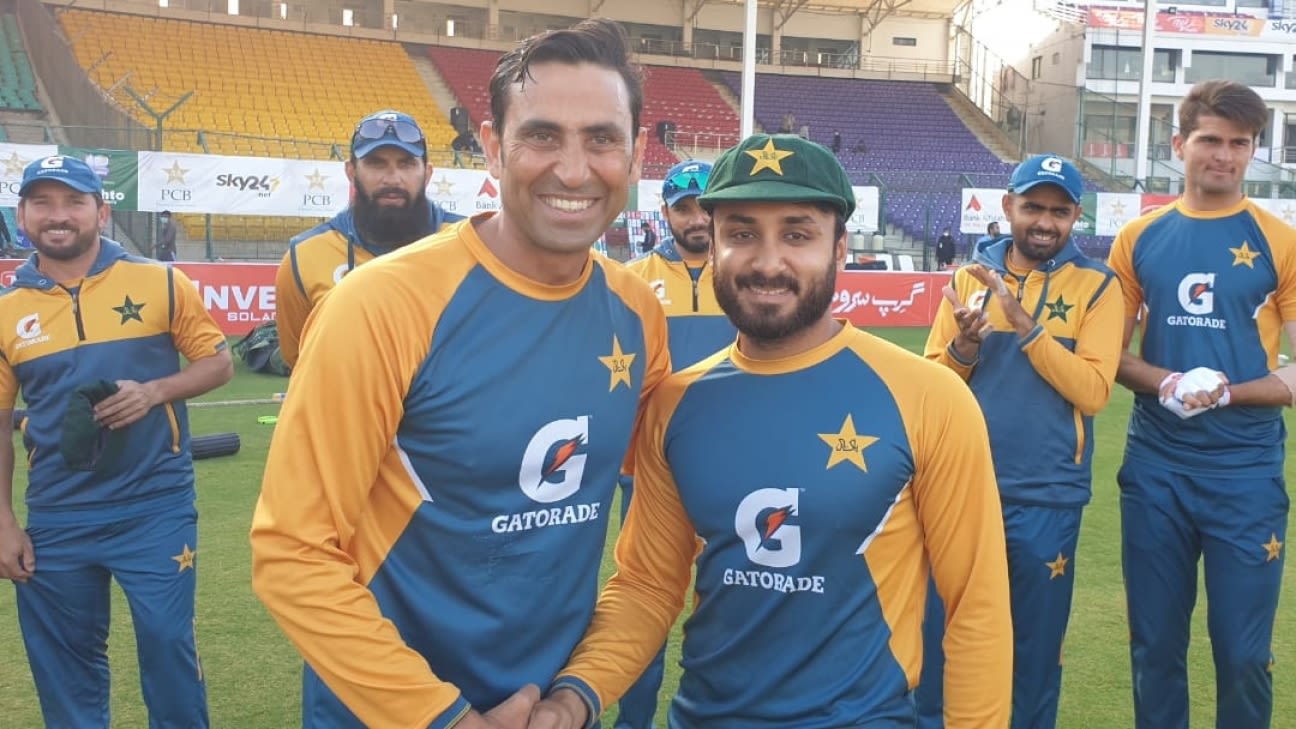 Pakistan, meanwhile, were led out by Babar Azam for the first time in this format

South Africa won the toss in Karachi and elected to bat first. On a sunny day in Karachi, the venue where South Africa last beat Pakistan in a Test match 14 years ago, the captain Quinton de Kock said the plan for South Africa involved putting runs on the board with a desire to avoid batting in the fourth innings.

Having watched Pakistan include a quartet of spinners in the 17-man squad, South Africa were set to include of trio themselves, only to be thwarted by a late injury to Tabraiz Shamsi that saw Lungi Ngidi play instead. Even so, George Linde was drafted in for just his second Test to partner Keshav Maharaj, with Ranada and Nortje the other pace options.

Pakistan, meanwhile, were led out by Babar Azam for the first time in this format. Managing a somewhat new-look squad here in Karachi, Babar admitted Pakistan planned to bat first, too, but insisted their game plan didn’t hinge upon it. They handed debuts to two players, Imran Butt at the top of the order and spinner Nauman Ali, while Hasan Ali made a much-awaited return to the international side. Pakistan have not lost a Test at home since that defeat in Karachi 14 years ago.