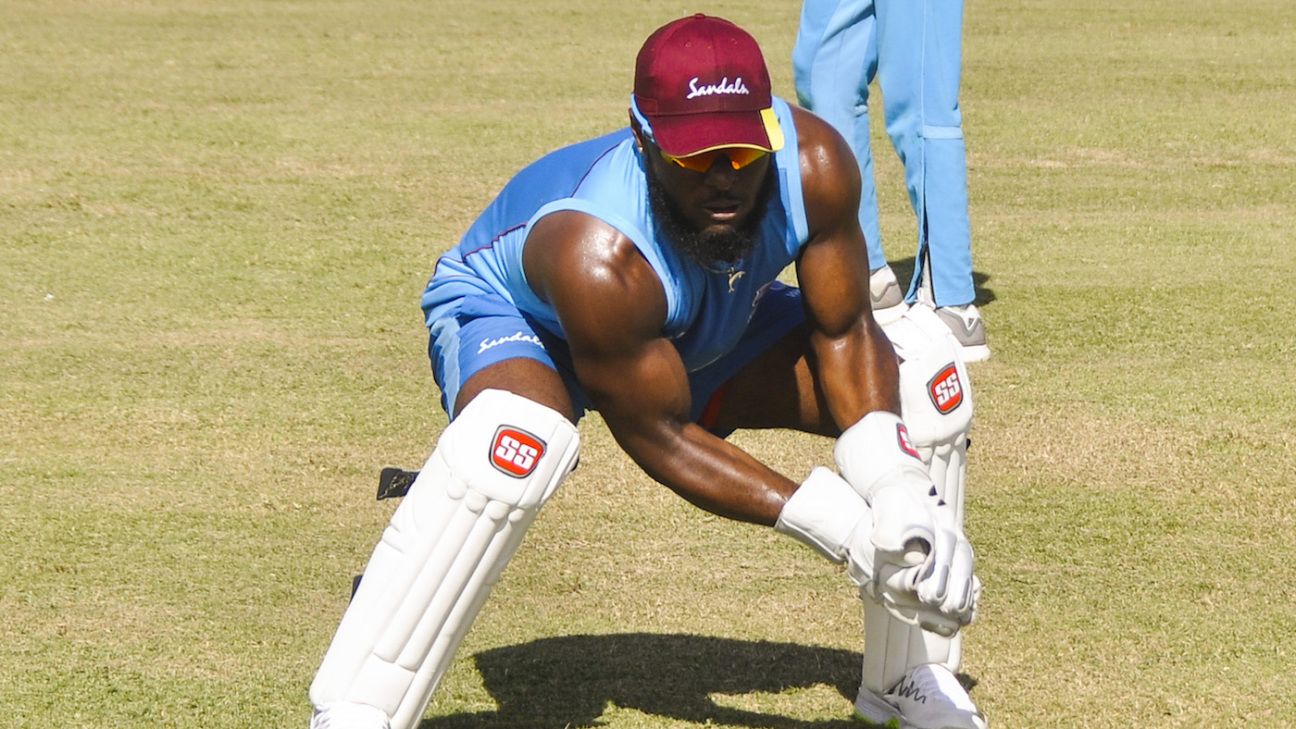 The hosts have rested Hasan Mahmud and Rubel Hossain

West Indies will bowl first for the first time in the series following their two collapses in the first two ODIs. Captain Jason Mohammed won his second toss in a row, and also handed debuts to wicketkeeper-batsman Jahmar Hamilton and fast bowler Keon Harding, the eighth and ninth debutants for West Indies this series. They replaced Joshua Da Silva and Andre McCarthy in the XI.

Bangladesh also made two changes by bringing in Taskin Ahmed and Mohammad Saifuddin as they opted to rest Hasan Mahmud and Rubel Hossain. Ahmed will be playing his first ODI since October 2017, when Bangladesh toured South Africa. He had recently played for Barishal in the Bangabandhu T20 Cup.

The series moves to Chattogram for the final ODI and the first Test. The weather is expected to be pleasant and there could be dew in the evening.