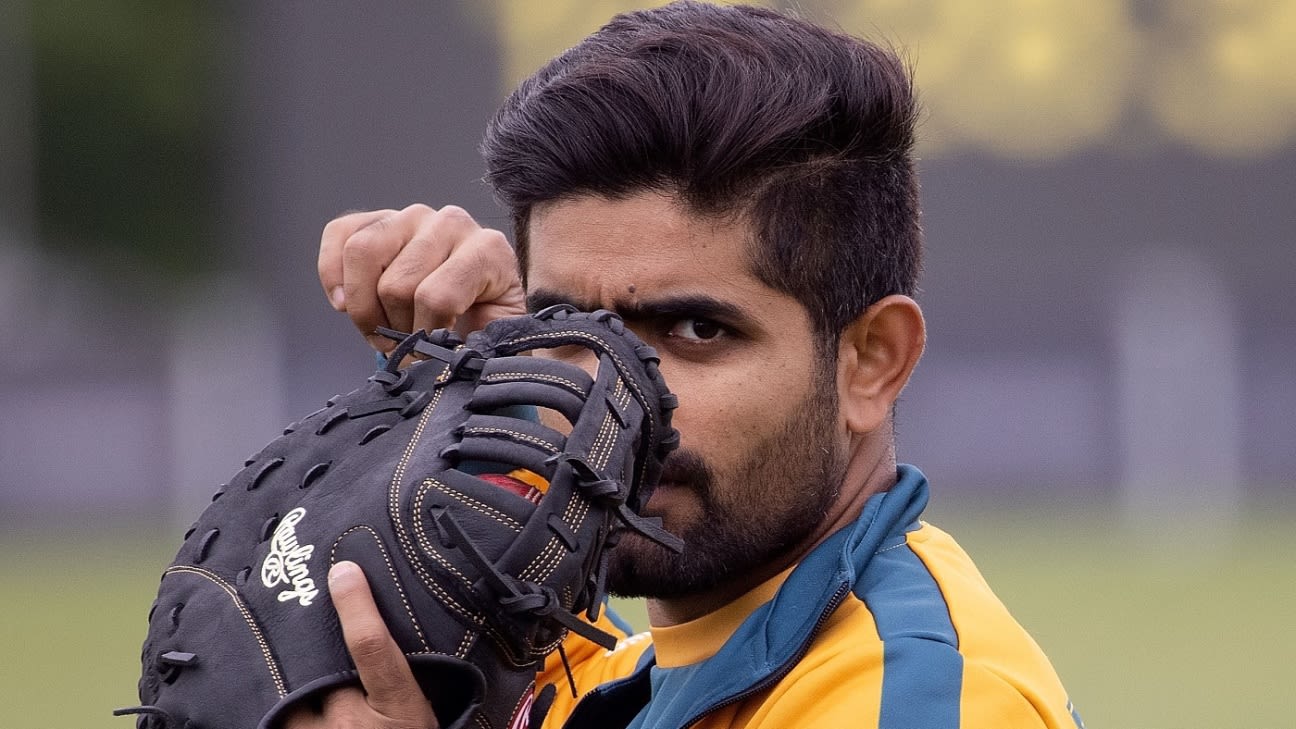 This Test series, finally, is the sort that made Pakistan itch to get international cricket back home from the UAE. For perhaps the first time, the narrative will not be defined by the fact that it’s taking place in the country, where the venue matters more than the cricket itself. In South Africa, Pakistan have attracted one of the premier sides in Test cricket, a recent troubled run notwithstanding. And with the two sides far from perfect, both on the rebuild with young captains leading them out, this promises to be a series not quite shaped by cricketing excellence as engrossing human drama.

Pakistan, not for the first time, are both a basket case and a team capable of great feats. They are at the start of a cycle, with the Babar Azam era promising to commence fully after a false start in New Zealand. There’s a new chief selector in Mohammad Wasim, who has brought in a slew of fresh faces, with at least a couple expected to make their debuts on Tuesday. At the same time, head coach Misbah-ul-Haq and bowling coach Waqar Younis need to be careful this series isn’t the last chapter in their stint with the side, after a less-than flattering PCB cricket committee performance review that has effectively put them on notice.

South Africa, meanwhile, have enough worries of their own. They have been through enough headlines off the pitch to put their hosts – normally unmatched in that department – to shame, with financial worries, political wrangling at the board level, the firing of a CEO for alleged misconduct, all exacting heavy tolls. At the same time, they have had to manage a transition as nearly irreplaceable players like AB de Villiers, Hashim Amla and Vernon Philander have quit, and performances have gone south: South Africa lost eight out of nine Test matches before arresting the slide over Christmas with a 2-0 win at home against Sri Lanka.

That series, and the shot in the arm it gave Quinton de Kock‘s side, sets this contest up as a much more tantalising prospect than it might have been. With Kagiso Rabada returning and Anrich Nortje looking like he has the skillset to form an intimidating partnership with the frontman, South Africa may be up for some good things with the new ball. But given Pakistan have named as many spinners in their squad as they have won Tests against South Africa – four – there is a worry the pitch may neutralise the visitors’ biggest strength. Keshav Maharaj will have a significant role to play then, and Tabraiz Shamsi may find himself having to get involved as well.

The return of Babar Azam means the middle order has an established look to it, but the first-time Test captain has a number of players to integrate into his side. His pedigree as a batsman is beyond doubt, but Azam finds himself leading out a Test side when his reputation – as captain and as a thinker of the game – is not quite established. With several of the newbies bowlers, particularly spinners, he will have a decision on his hands not just with regards to the playing combination, but how he manages somewhat unfamiliar options on the field. It might not quite be a baptism by fire, but there have been easier starts.

After a fairy tale start to his international career, Aiden Markram has struggled to recapture the form of his first ten Test matches for the best part of three years. He scored four hundreds in his first six months of Test cricket; there have been none since March 2018, and an average that hovered in the mid-50s has dropped below 40. Tours of India and Sri Lanka in 2019 were especially challenging, with 96 runs in eight innings. He will want to make amends in Pakistan, and should he recapture the quality he so palpably displayed when his career blossomed, Pakistan have an additional threat to guard against.

With Abdullah Shafique dropped from the squad of 20, Imran Butt will make his Test debut at the top of the order alongside Abid Ali. Faheem Ashraf looks set to get the nod over allrounder Mohammad Nawaz, while Nauman Ali prepares to partner Yasir Shah in the spin attack.

South Africa must also wrestle with questions around their combination, and contemplate going in with two spinners. That could crowd out both Lutho Sipamla and Lungi Ngidi, but with Wiaan Mulder providing balance at seven, that shouldn’t be too big a worry.

The surface at Karachi’s National Stadium doesn’t historically take as much turn as several others in Asia, particularly on the first three days. However, this one could be different, given Pakistan’s squad and South Africa’s perceived weakness against spin. With five clear days ahead, weather should not play spoilsport.

“We know our conditions at home very well, and we are very clear on whether to bat or bowl first. But you have to wait till tomorrow.”
Pakistan captain Babar Azam doesn’t want to show his hand

“We’ve got the mindset that we are not scared to go out there and try something different. We can see they are going with a spin mindset. We’re coming with a mindset that if we want to win a series away from home, we’ve got to make a few brave calls.”
South Africa head coach Mark Boucher is undaunted

1st ODI Highlights | Sri Lanka vs Afghanistan
Pant: ‘Compare my numbers when I’m 30-32, no logic before that’
First Test could be delayed by 24 hours after illness sweeps through England squad
Green gung-ho about IPL 2023 but hectic calendar will make it tough, warns Warner
Both teams unchanged as Afghanistan opt to bat