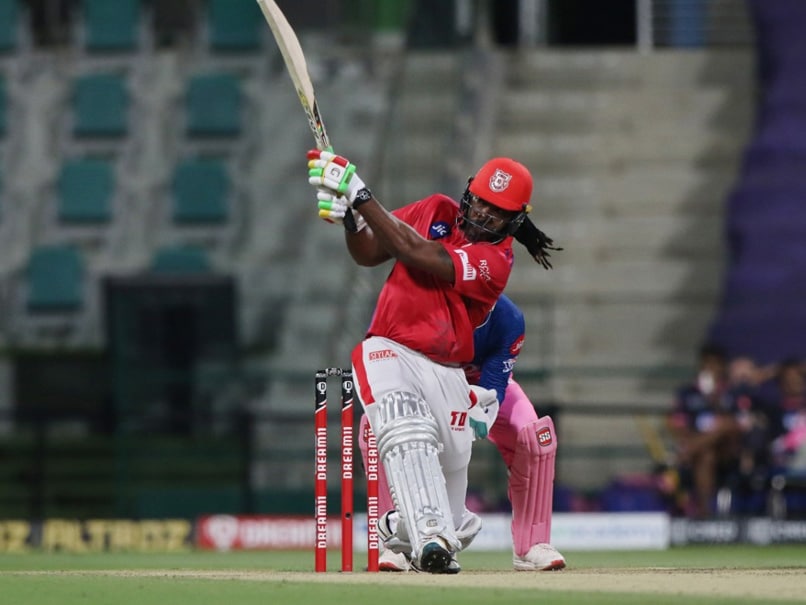 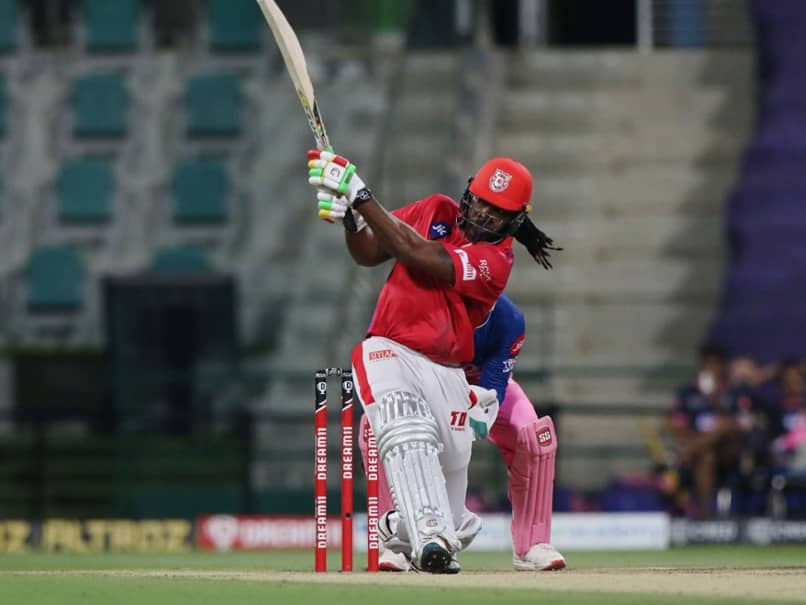 Chris Gayle was last seen in action in IPL 2020 where he represented the Kings XI Punjab.© AFP


Ahead of the upcoming Abu Dhabi T10 League, West Indies opening batsman Chris Gayle has said that fans can expect classic cricket entertainment in the coming edition of the league. Gayle will be seen donning the Team Abu Dhabi jersey and is expected to set the stage on fire. “We are all very excited that the competition is just 5 days away. Can’t wait to hit some big shots in the Abu Dhabi T10. Classic cricket entertainment is definitely on the cards this season,” said Chris Gayle in an official release.

The biggest names in the world of cricket are going to take the field at the Zayed Cricket Stadium come January 28.

Gayle, Shahid Afridi, Kieron Pollard, Dwayne Bravo, Shoaib Malik, and the list goes on. These guys are established stars in their own right, and come in with years of big-hitting experience.

Deccan Gladiators skipper Kieron Pollard too made his excitement known on Friday.

“The thrill and excitement of T10 is limitless. But it’s actually not too dissimilar to the kind of cricket I grew up playing. It’s not about see ball hit ball. You need to be able to think on your feet, anticipate and execute plans without pausing too much. It suits me, to be honest, and my experience stands me in good stead when reading the opposition,” he said in a statement.

The tournament is in its fourth season and the second one in Abu Dhabi. A brainchild of businessman Nawab Shaji Ul Mulk, the tournament is growing from strength to strength with every passing year. It is the world’s only 10-over cricket tournament to be sanctioned by the International Cricket Council (ICC) and is licensed by the Emirates Cricket Board (ECB).

The fourth edition of the Abu Dhabi T10 is set to be held from January 28 to February 6.