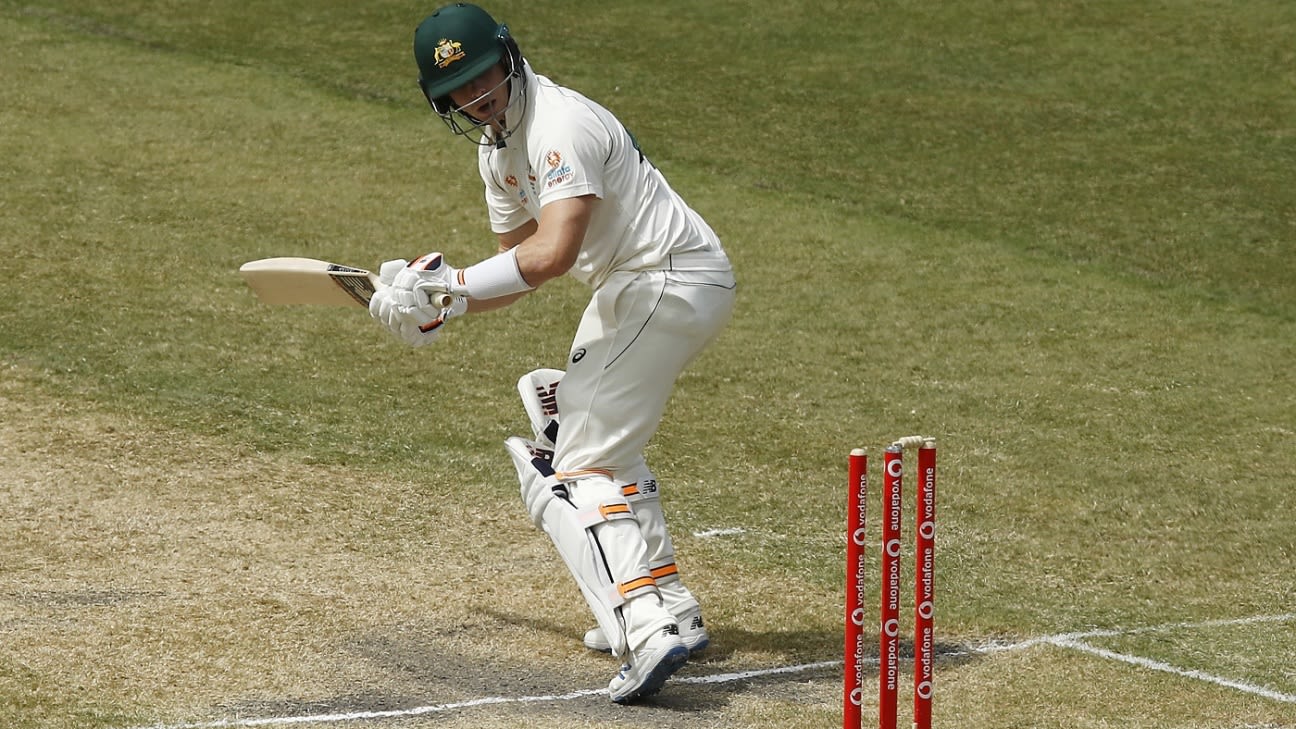 R Ashwin coming on inside the first hour at MCG and bowling a middle-and-leg line. India attacking Steven Smith and Marnus Labuschagne with a leg gully. Jasprit Bumrah’s plan of bowling short and into the body to Joe Burns and Will Pucovski – all these were part of India’s comprehensive bowling plan for Australia, one that was formulated long before the details of the tour were worked out.

This was revealed when B Arun, India’s bowling coach, threw light on the preparation done by the backroom staff, which was then put across to the captains – Virat Kohli and later Ajinkya Rahane – to implement during the Test series. In addition, they also took cue from New Zealand’s plans, particularly Neil Wagner’s short-ball strategy, against Smith during their 2019-20 series.

“Ravi Shastri (head coach) called me sometime in July,” Arun said. “When we were discussing the Australia tour, he said that we need to take the off-side out of the Australians. So, we had our own analysis and felt that most of the runs that Steven Smith and Marnus Labuschange had scored was off the cut, pull and on the offside. We also took a cue out of the New Zealand attack when they bowled to Steven Smith, where they had attacked his body and he had felt very uncomfortable at that point in time.”

Between India’s previous tour in 2018-19 to the start of the series that just finished, 36% of deliveries faced by Australia’s right-handers were played to the leg side. In this series, however, that number jumped to 45%, a consequence of India’s steadfast middle-and-leg lines to complement their strong leg-side fields. But the true effect of it can be seen in another far more stat: 36 out of Australia’s 68 dismissals were either bowled, lbw or caught on the leg-side.

It’s a tactic India tried to execute from as far back as January last year, during a three-ODI series in India. In the series-decider in Bengaluru, Mohammed Shami and Navdeep Saini were tasked with the challenge of attacking Smith’s body with a leg slip in place. For a batter part of that contest, Smith looked ungainly.

He was beaten for pace while trying to get inside the line, and when he did eventually manage to take them on, the timing was elusive. While Smith went on to make a century there, it wasn’t high on the fluency charts. By the end of it, India’s think tank may have seen enough of the plan to believe they had something to work with going forward.

“Ravi called and said, ‘I want you to make a plan where we eliminate the offside for the Australians.’ Then we sat and planned the whole thing,” Arun said. “We said we’re going to attack them with straighter lines and have on-side fields for batsmen. The thought process started in July and when we had discussion with Virat [Kohli], he bought into the theory. We employed it in Adelaide and Ajinkya [Rahane] was magnificent [in his use of the plan] in Melbourne onwards and the bowlers responded beautifully.”