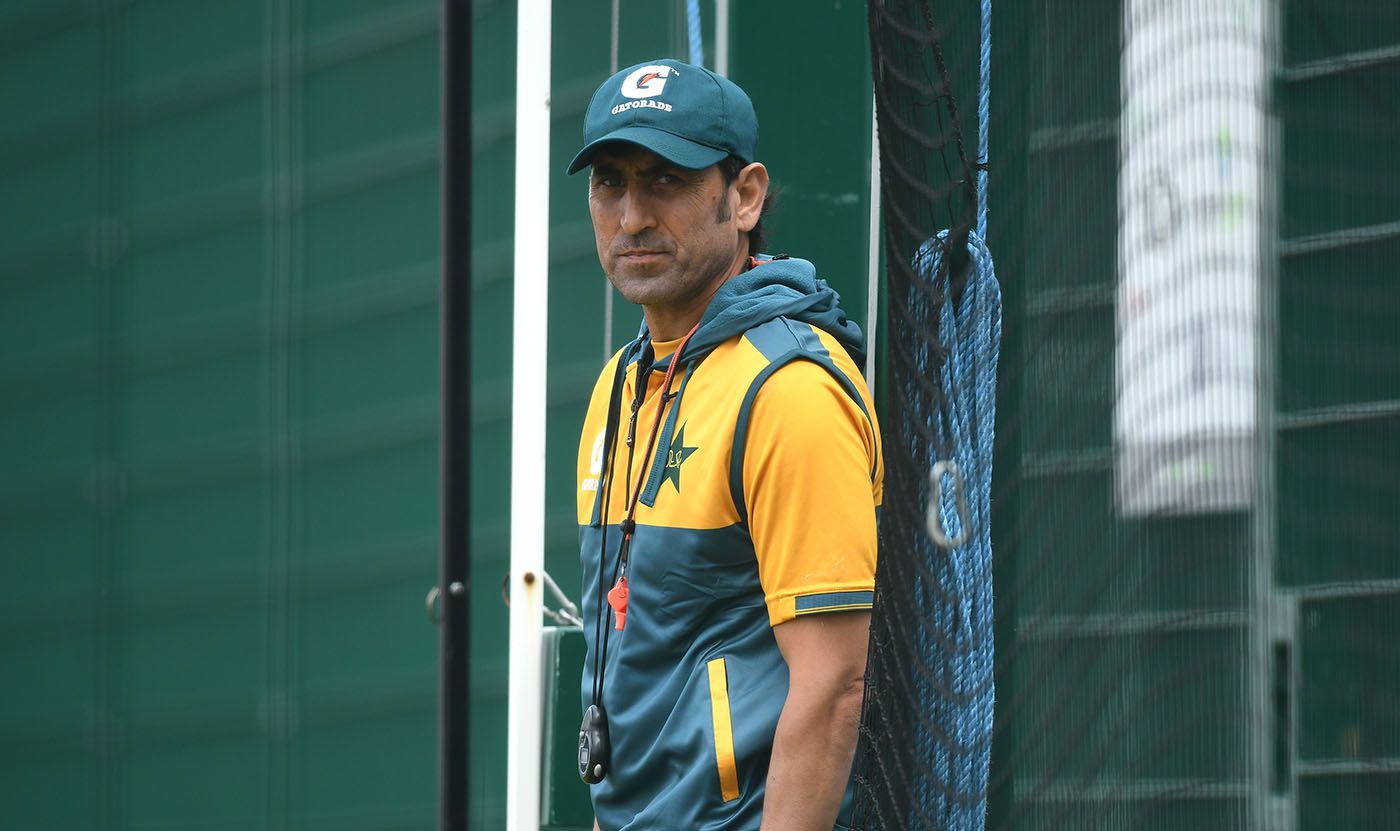 Pakistan batting coach Younis Khan appealed for patience, warning people not to heap too much pressure on a young Pakistan squad ahead of the series against South Africa. He said a lot of people had over the years been picked in Test cricket for performances in other formats, but it was necessary to give this side time to adapt their game to the highest level.

Since January 2010, Pakistan have had handed Test debuts to 43 cricketers, but of those, only Azhar Ali (83), Asad Shafiq (77) and Sarfaraz Ahmed (48) have played more than 30 Test matches. Babar Azam, with 29 Tests, has showed enough promise to build a successful Test career, but several have faded away after a handful of games. While handing chances to new players hasn’t been an issue, Pakistan have continued to struggle to enable them to last the course once they are promoted to the Test side.

“Ideally, a player should have lots of cricket behind them before being selected for the top national team,” Younis said. “When we talk about other players from successful teams, they come with an excess of 100 first-class matches, and we are missing out on this. We have so many players inducted into the team after playing T20I matches and ODIs so, in terms of Test cricket, it takes time to understand your role and transform your game accordingly from one format to another.

“There is definitely a lack of cricket behind them when they are picked for the national side. We [Younis, Inzamam etc] used to play a lot of cricket from the top to grade 2 level and had more tough conditions overall. But these days it’s different, with a lot of players picked after one-off performances. But when they are selected too early, they are found out on the international stage, with a lot of weaknesses highlighted that are not apparent on the domestic level.”

Pakistan have struggled to find their feet in Test cricket since rising to the top of the rankings in 2016. For much of the past four years, they have dropped back down to the lower half of the table, and currently sit in sixth place in the ICC Test rankings.

Since 2016, when the first edition of the PSL took place, a number of players who rose to prominence in the T20 league have made it into the Test side, but Younis insisted he did not want to see the importance of the domestic first-class system erode. That was evident in the number of players plucked from first-class cricket for Pakistan’s series against South Africa, and Younis wanted to see these players get an extended run, confident they would make the grade.

“International cricket is all about yourself, how you go about your skills, hone them, and evolve as a player,” Younis said when asked why so many Pakistan players couldn’t stay the course at the international arena. “I won’t say its technique and tactics but it’s more about focus. When I started, I used to play with different styles and techniques and in a few years’ time, I realised I had to stick with what was best for me to survive. So I’m there to help the players but not overwhelm them with too much input. They tend to make mistakes and there will be failures and that is how they will learn. They need to be given the freedom and we have to understand that young players need time and should be given time.

“Coaches can identify the problem and tell the players the solution, but then at the end of the day, it all comes down to the players. They themselves have to take initiatives and work hard towards their goals.

“I wish that the young lot of players we have selected for the South Africa series should be given at least two to three series. Because when you chop and change, it’s really tough not only for the players but for coaches. It happened in the past and I wish this doesn’t happen again and I get to work with the boys to make a difference. We don’t have to look for their performances right now and we have to show belief and trust in them.”

Hasaranga denied NOC to play in the Hundred, forced to pull out of £100,000 contract
Mooney: ‘The belief in the Australia dressing room is at an unprecedented level’
Blair Tickner and Ben Sears cut through Netherlands as New Zealand defend 148
Day 5 Highlights | 2nd Test, Sri Lanka vs Pakistan 2022
Brunt: ‘Felt like the whole country was behind us, we’re just sad we let them down’