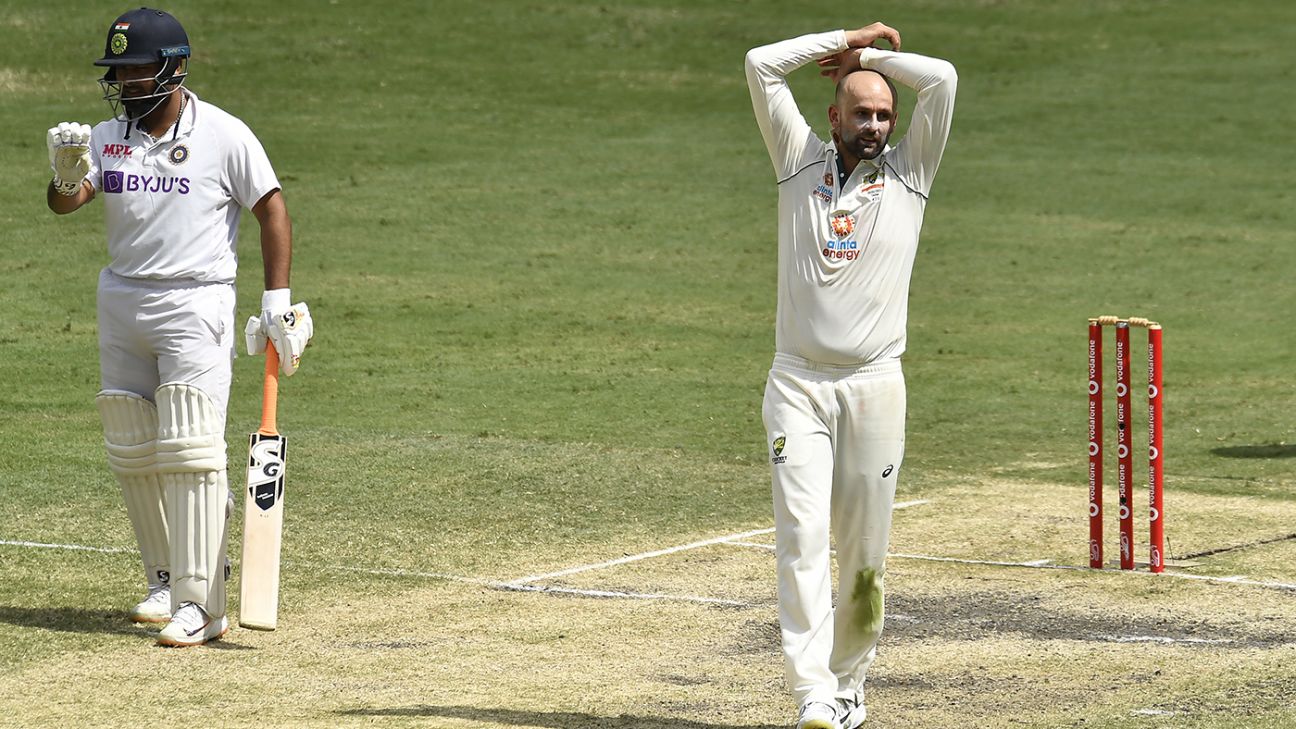 Tim Paine conceded that Australia had been outplayed at key moments throughout the series against India as he was left presiding over a second consecutive series defeat against them and became the first Australia captain to lose at the Gabba since 1988.

Having set India 328 for victory, nearly 100 more than had even been successfully chased at the ground before, Australia were favourites heading into the final day but never took wickets in groups as India built the perfect run chase.

Pat Cummins gave them hope when he struck with the new ball, but Rishabh Pant brilliantly marshaled the closing stages against a forlorn home side.

“Absolutely disappointed, no doubt about that,” Paine said. “[It was] probably a bit of a trend the whole series, in the key moments, whether with bat or in the field we were found wanting and completely outplayed by a disciplined really tough India side who really deserved this series win.”

“I thought India turned up today, their batting group put their bodies on the line. Wore balls in the hand, arm, chest and just kept soldiering on so full credit to them.”

After the final day in Sydney when Paine was left under the spotlight for his on-field behavior – for which he later apologised – this result will add further pressure on him. For the second time in two Tests Australia could not bowl India out on the last day and Nathan Lyon was left on 399 Test wickets.

Their next Test cricket is due to be in a few weeks time with a tour to South Africa although details of the trip are still to be confirmed. They now need at least a 2-0 victory in that to earn a spot in the World Test Championship final.

“There’s a lot of things we can look back on over the whole series and do better, there’s no doubt,” Paine said. “What’s done is done. We’ll go through it. We’ve got to look forward now, got a big series coming up in South Africa. We’ve been outplayed by a better side in this series. They’ll be some areas we need to improve, no doubt about that.”