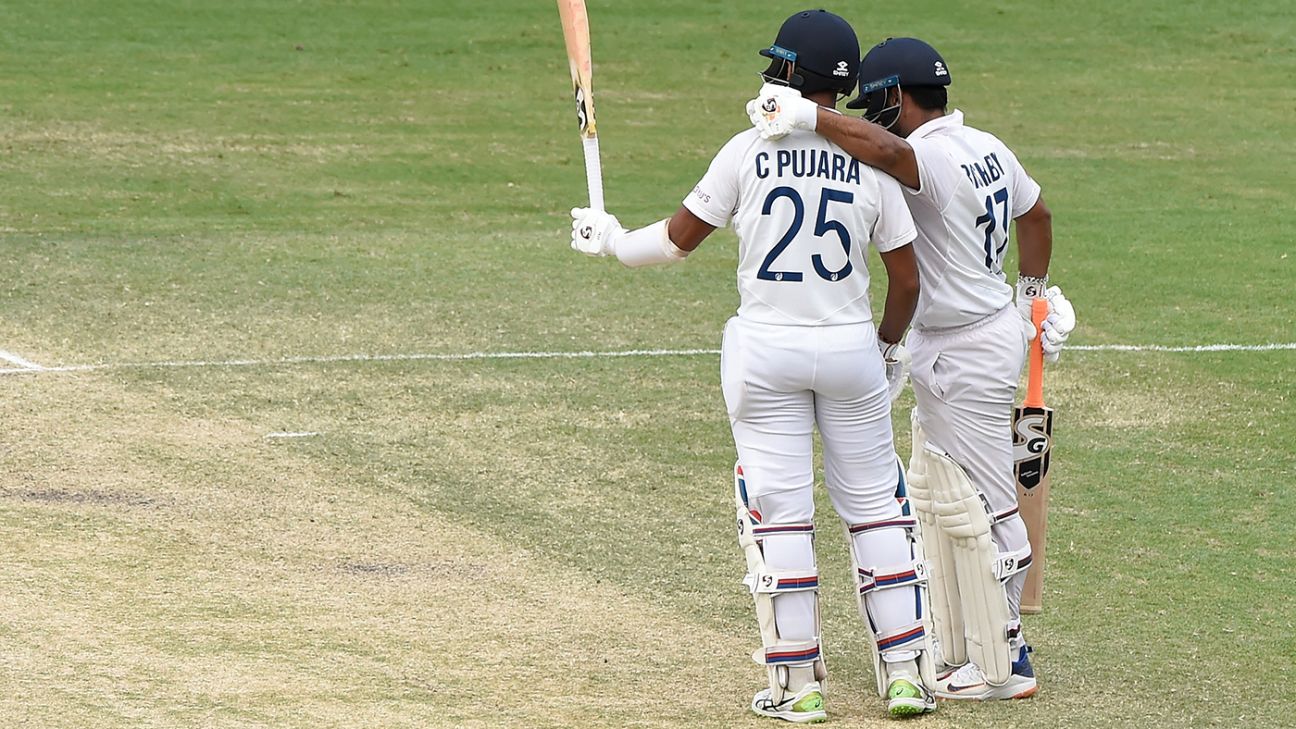 India pulled off a historic Test and 2-1 series win with a dramatic and thrilling three-wicket win at the Gabba. Here’s how former India captain Sunil Gavaskar, who was on commentary for the series from Australia, reacted to India’s historic win while talking to Channel Seven and Sony Ten 3.

On the dramatic win
“Absolutely, this is a magic, magical moment for Indian cricket. They were not prepared to just save the game. They were wanting to go out and finish the tour in a blaze of glory. Young India has done it. Young India has shown the way. Young India is showing that they are not afraid. What a win, what a magnificent win. It starts with Shubman Gill playing such a wonderful innings this morning. Then the old war horse Cheteshwar Pujara making sure that there were no inroads made by the Australians in that middle session. And then Rishabh Pant coming in, once again promoted up the order at No.5 by this managing to Rahane, who has an unbeaten record now. Two out of the three Test matches here he has captained he has won. And before that he has captained India twice, he has won both those Test matches. Natarajan making his debut, what a debut it has been. Prithvi also. But what a tour, what a win.”

On the importance of Pujara’s innings
“See, whatever I say about him will be very, very less. He put his body on the line for Indian cricket, for the Indian cricket team. He took blows on gloves, body, helmet but he didn’t deter. His presence at the other end also gives confidence to young stroke players that there is someone holding the other end. That’s why his innings was so important because if India had lost two wickets in the second session, it would have made things difficult. He held the fort together until the second new ball. And with that, Pant grew in confidence and see, what unfolded. It’s such an extraordinary day.”

On the significance of the series win
“This series win is even more magnificent because this time Australia had their full-strength team. The ball was turning on the fifth day. Yesterday also some balls kicked off, some kept low when Australia were batting. So to score on that pitch, and with such ease, the last two-three wickets fell while trying to bring the target down. It felt really nice because this young Indian team has shown something different. In this win, to whom will you give credit? Mohammed Siraj took five wickets, Washington Sundar took three, Natarajan three. Then the way Washington Sundar and Shardul Thakur batted. Shubman Gill, Rishabh Pant, the way they batted. After seeing all this, and they are all young players, I think the future of the Indian cricket is so bright that we can have great anticipation for every upcoming series.”