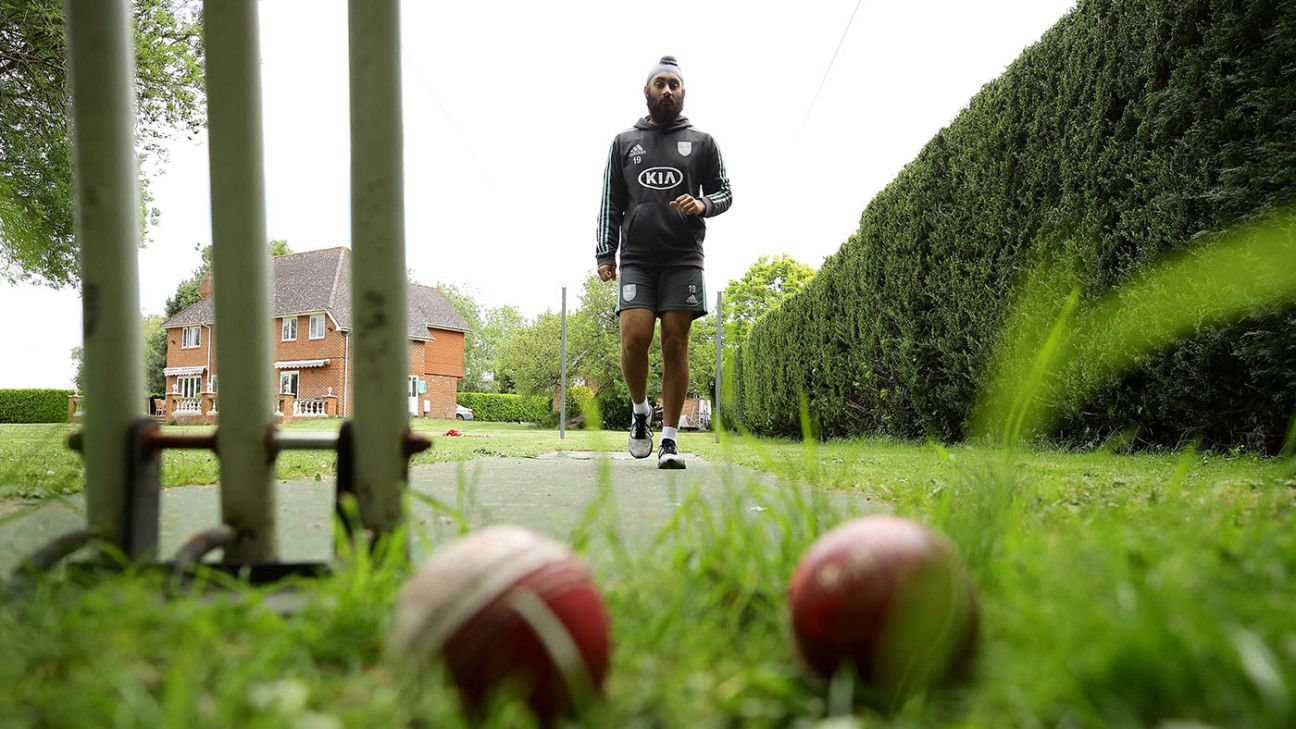 The bursaries, which are understood to be worth around £94,000 a year in total, are aimed specifically at encouraging more coaches from a Black, Asian and minority ethnic (BAME) background into the game. They will also be used to encourage more female coaches and coaches with a disability.

The idea for the scheme came from John Neal, the ECB’s head of coach development, after he realised how poorly such groups were represented.

Neal joined the ECB in 2017 at a time when very little data existed to reveal such disparity. Having conducted research, he found that fewer than six percent of qualified coaches were female or from a BAME background. At the highest level of qualifications, that fell to around four percent.

To that end, around £45,000 a year will be made available to help those wanting to take the Foundation level course – which usually costs around £150 a time and is, broadly, what used to be known as Level 1 and 2 – with around £15,000 committed to the Advanced course (broadly translating to the old Level 3 qualification) – which cost around £1,500 each. A further £21,000 has been allocated for the Specialist course (which roughly translates to the old Level 4) with funding ranging from full grants, help with travel or gaining access to online elements of the courses.

At the same time, the National Asian Cricket Council has been given £13,000 to allocate towards the scheme as they see fit, while the counties – who already have their own budgets for such things – will be encouraged to ensure they have more equitable representation on the courses.

The idea for the bursaries is understood to have pre-dated the growth of interest in the Black Lives Matter movement and a greater understanding of the under-representation of people from BAME backgrounds in the sport. While some funding had already been diverted to ensure greater opportunities, the pandemic has understandably delayed such plans and resulted in cuts across most departments at the ECB.

The first bursaries are already in place. Around 26 percent of candidates on the most recent course are from BAME backgrounds.