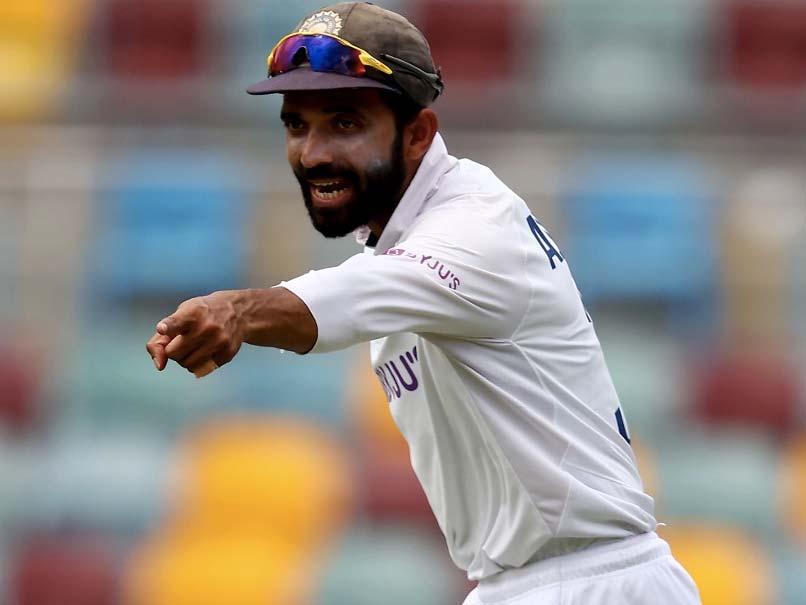 Stand-in skipper Ajinkya Rahane fell short of words as he tried to describe India’s remarkable series win over Australia and gave the credit to the all-round performance from all the players throughout the series. On Tuesday, Australia’s fortress — The Gabba — was finally breached. It took 32 years and two months, but the unthinkable was achieved as an injury-ravaged young Indian team beat Australia by three wickets against all odds in the final Test to take the series 2-1.

Rahane, who was in an aggressive mood on the fifth day of the fourth Test, revealed that he had already decided to go after the Australian bowling.

“It really means a lot to us. I don’t know how to describe this victory. I’m just proud of all the boys, each and every individual. We just wanted to give our best, not to think about the result,” said Rahane after the win.

“When I went in, a conversation between me and Pujara was Puji to bat normal and me to go for my shots because we knew Rishabh and Mayank were there. Credit to Pujara, the way he handled the pressure was magnificent, and Rishabh was brilliant in the end,” he added.

Rahane also explained why India had fielded five bowlers in the series decider which saw Washington Sundar and T Natarajan making their debut in the longest format.

“Taking 20 wickets was the key, that’s what we identified, that’s why we picked five bowlers. Washington Sundar got that balance for us, intention was to play five bowlers,” said Rahane.

“Siraj had played two Test matches, Saini one, Thakur one, Natarajan also on debut, all credit to them,” he added.

A lot of cricketing pundits had taunted India after an unforgettable collapse in the first Test but the Rahane-led side staged a remarkable comeback to script a series victory.

“After Adelaide we didn’t discuss about what happened, we just wanted to play our game, show a good attitude, show good character on the field,” Rahane said.

“It was all about the team effort. I would also like to thank our fans who came out here and supported us, and the Indian team would like to give Nathan Lyon a signed jersey for his 100th Test match,” he added.

India’s memorable win has also ensured they toppled Australia in the ICC Test Team Rankings to claim the top spot.