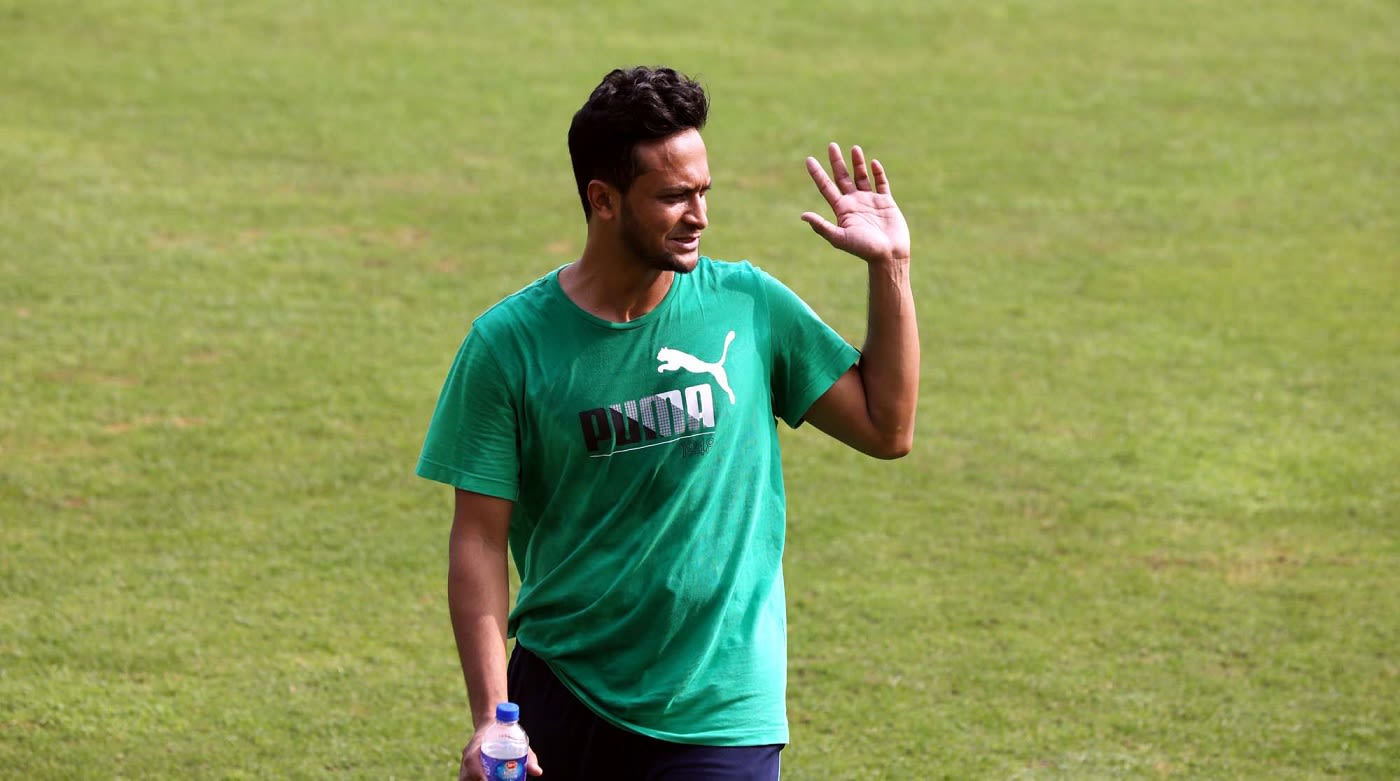 When the players finally take the Shere Bangla National Stadium’s green, it will end Bangladesh’s nine-month wait for international cricket.

The frustration of watching every other team play will then give way to the usual nerves, excitement and reality of playing it themselves. Once West Indies confirmed that they would be keeping their commitment to tour, following a thorough inspection by CWI, it became a countdown for everyone involved with the Bangladesh team.

They will play under a new captain, with Tamim Iqbal appointed last March. He has had to wait through the nine months of postponements, but now he has a full-strength side, especially with Shakib Al Hasan returning to the side following his one-year ban. But it’s almost as if Shakib was never sidelined – for failing to report a corrupt approach to the authorities – because there was very little cricket for the home team due to Covid-19 since the ICC announced the suspension in October 2019.

Due to the strict protocols of the bio-secure bubble, the Bangladesh selectors have picked a squad of 18, including three newcomers in Shoriful Islam, Mahedi Hasan and Hasan Mahmud.

Tamim has a settled top and middle-order, with only the bowling combination to be determined, but that would depend a lot on the conditions. There would, though, be a lot of attention to those players who have shown good form and fitness in two recent domestic competitions, unlike the visitors who are now the most travelled international team during the pandemic.

West Indies have played five Tests and three T20Is in the last nine months. It has taken a toll on their players, with several of them pulling out of this tour. It has resulted in their selection panel scrambling to find the next best players, among whom they have recalled Jason Mohammed, that too as captain, after a two-year gap.

Rovman Powell, the big-hitting middle-order batsman, is their most experienced cricketer in the squad while the likes of captain Mohammed, Alzarri Joseph, vice-captain Sunil Ambris and batsman Raymon Reifer have also played this format. But the other nine cricketers haven’t played ODIs.

A further blow was the last-minute pull-out of fast bowler Romario Shepherd and legspinner Hayden Walsh Jr, who both tested positive for Covid-19. Shepherd didn’t travel with the side, being replaced by Keon Harding while Walsh is currently in quarantine at the team hotel in Dhaka, awaiting a negative test result.

There is interesting talent elsewhere in this squad, including Joshua da Silva, who made his Test debut against New Zealand last month. There’s also a lot of expectations from the likes of fast bowler Chemar Holder, allrounder Kyle Mayers and Akeal Hosein, the left-arm spinner who was instrumental in Trinbago Knight Riders’ CPL triumph last year.

Liton Das broke Bangladesh’s record for highest individual score in their last ODI, against Zimbabwe in Sylhet, a continuation of his fine form since the 2019 World Cup. Das’ free-flowing batting will be one of the more anticipated aspects of this ODI series.

Only Jason Mohammed will know how to handle a West Indies team in the absence of their major stars since he has done the job before, in Pakistan. But this time he hasn’t been around the team for a long time either so the challenge is multifold for this talented middle-order batsman.

Hasan Mahmud could make his ODI debut as it looks like he may be picked ahead of Taskin Ahmed, Rubel Hossain and Shoriful Islam. The other position could go either to the allrounder Mahedi Hasan, another potential debutant, or Taijul Islam if the team management wants a second left-arm spinner in the attack.

West Indies have to make at least nine changes to the side that played their last ODI, against Sri Lanka. It is likely that their ODI-experienced players will get preference. Captain Mohammed is himself returning to the squad after two years so the combination will depend heavily on Phil Simmons’ instinct after seeing four days of training.

The last ODI at this venue was two years ago but Shere Bangla National Stadium is a busy cricket ground. The average first innings score of the last five List-A games here is 267 runs, higher than usual at this ground. It is still winter in Bangladesh, but the 11:30 am start would give some comfort to the players.

“We have a solid pace bowing unit. They all deserve to play in the XI, as they are in good rhythm, having performed well recently. The battle among them to get into the side is a good thing for the team.”
Tamim Iqbal on the six fast bowlers picked in the squad

Warner unlikely to feature in inaugural ILT20
Mignon du Preez re-signs with Hobart Hurricanes in WBBL
Rohit Sharma retires hurt with back spasm; BCCI ‘monitoring his progress’
Rejuvenated Hardik believes he can do the job as a frontline seamer
Zimbabwe riding high after T20 triumph but reinforced Bangladesh a fresh challenge