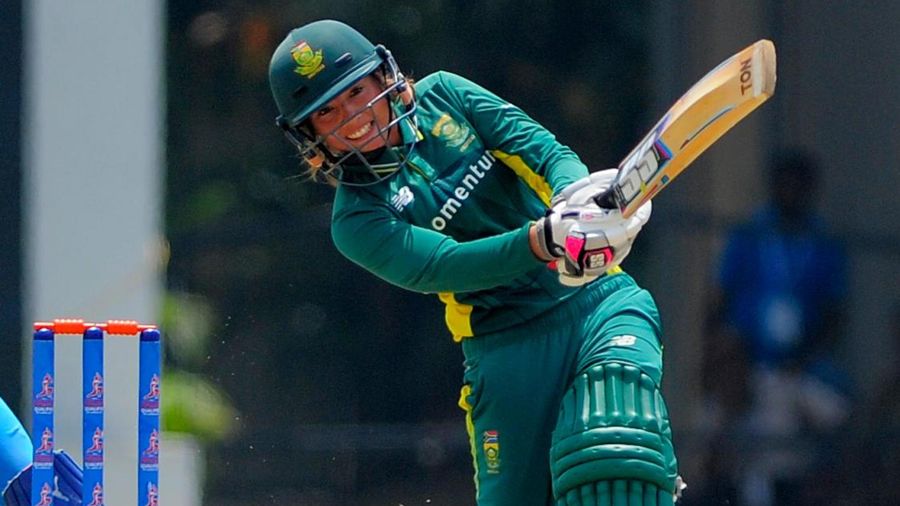 Sune Luus will lead an 18-member South Africa Women’s squad in the absence of the injured Dane van Niekerk for the ODIs and T20Is against Pakistan Women. This will be South Africa’s first assignment since their semi-final appearance at the T20 World Cup in Australia in March last year.

The squad will also be without allrounder Chloe Tyron and an unnamed Covid-positive player, while Marizanne Kapp, who was hospitalised with an elevated heart rate during the WBBL, has been named in the side after attaining full fitness.

South Africa’s home series against Australia as well as their tours to West Indies and England last year were called off due to the Covid-19 pandemic.

Luus has the experience of leading South Africa in 10 ODIs and nine T20Is previously. The squad also features several young and inexperienced players, including the likes of Nondumiso Shangase, Nonkululeko Mlaba and Anne Bosch who have played fewer than ten international matches.

“I’m excited about this group we have selected, and the players have a great opportunity to continue with the great strides they have made at this level and also opportunities to the young ones,” head coach Hilton Moreeng said.

“Many in the squad have international experience including our captain Sune who has lead us with composure in the past and hopefully will do likewise on this tour. There are several talented youngsters who show exciting potential and giving some of them an opening will not only increase the squad’s depth but increase competition for places.”

All six matches – three ODIs and three T20Is – will be played at Kingsmead, with the first ODI scheduled to begin on January 20.