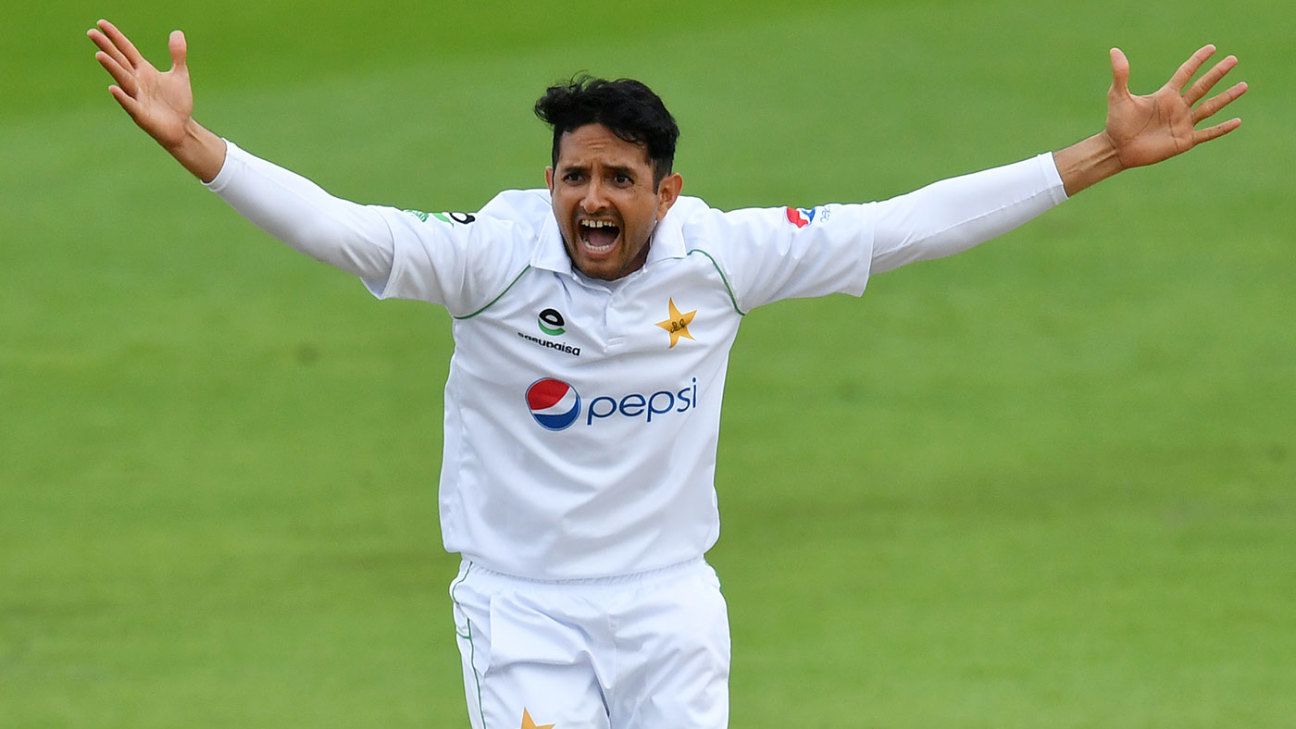 Shan Masood, Haris Sohail and Mohammad Abbas have all been dropped for Pakistan’s two-match Test series against South Africa in a dramatically overhauled squad.

The home series, which kicks off in Karachi on January 26, also sees several newcomers in the 20-man squad, with Haris Rauf, Imran Butt, Kamran Ghulam and Salman Ali Agha among a slew of players brought into the fold.

Babar Azam has recovered sufficiently to take over the Test captaincy from Mohammad Rizwan, who deputised for the batsman in New Zealand, where Pakistan lost both Test matches. He is set to take charge of the red-ball side for the first time, and has been handed a squad which could feature several first-timers, with new chief selector Mohammad Wasim ringing the changes in the first squad he has been tasked with naming.

“There’s Never A Need To Talk To Him”: Shubman Gill On India Star After 2nd ODI
Pat Cummins: There are no cowards in the Australian team
Jess McFadyen set to debut in white-ball series against Bangladesh
India, New Zealand turn focus towards ODIs and the 2023 World Cup
Brendon McCullum puts best feet forward as England brace for test of new resolve