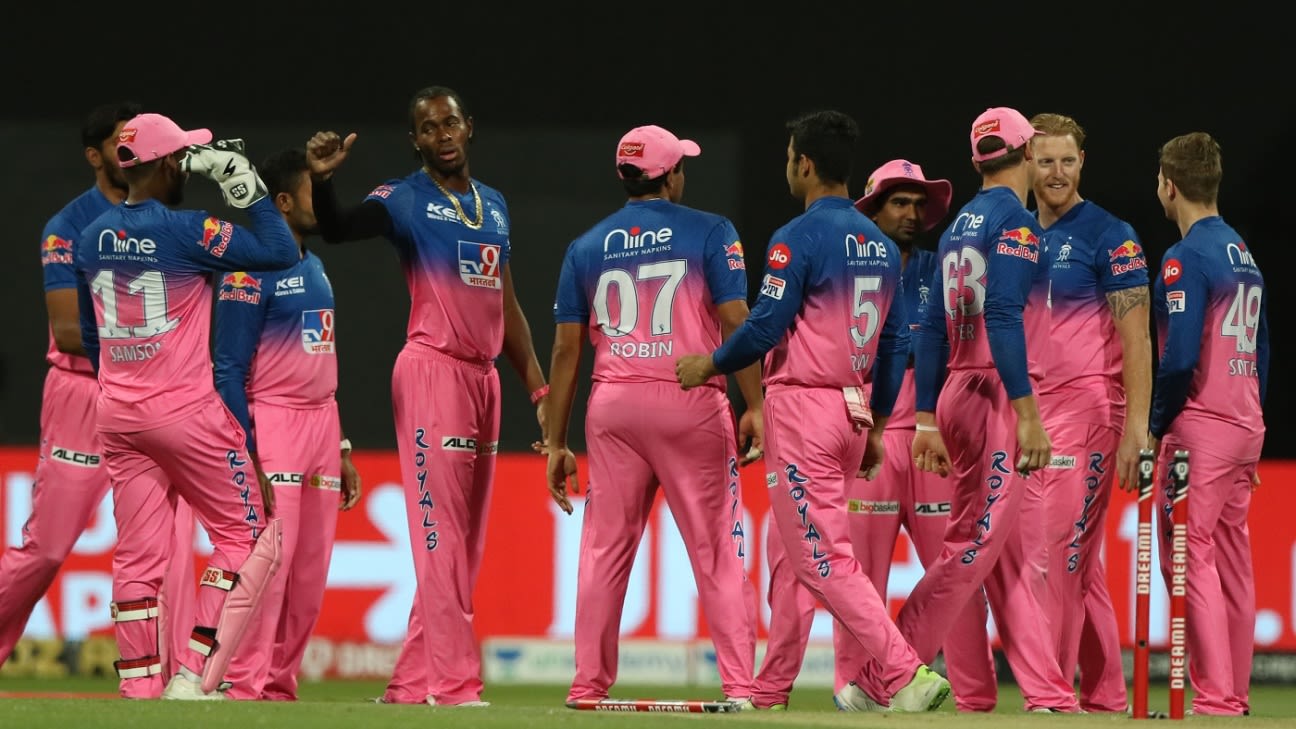 The founders of Laver Cup and Betfair, and the CEO of British Telecom among fresh funders

The creator of the Laver Cup in tennis, the CEO of British Telecom, the founder of Betfair are among the global entrepreneurs who have invested in the Rajasthan Royals in a fresh funding drive. The investors injected the funds via the franchise’s lead stakeholder Emerging Media IPL Limited (EMIPL), which is owned by UK-based businessman Manoj Badale.

The franchise has not disclosed the value of the funding exercise, but the development means EMIPL is now the leading investor in the Royal with over 50% stake, further establishing Badale as the lead owner. The Royals, one of the eight original IPL franchises, won the inaugural edition of the tournament in 2008. Their fortunes have swung differently since then as the Royals finished last in IPL 2020, which was held in the UAE.

“Funds were raised from a small number of new individual investors, including Ian McKinnon, one of the founding partners of TEAM8, a leading sports and entertainment company and the creator of the Laver Cup, UK business leaders including BT CEO Phil Jansen, FutureLearn and Network International Chairman Ron Kalifa and Betfair founder Ed Wray have invested, as well as Arizona-based tech entrepreneurs Kal Somani, Simer Mayo and Mihir Patel,” the franchise said in a media release on Friday.

Despite being billed as an Indian domestic T20 franchise tournament, the IPL has grown into the most lucrative cricket event in the world. In 2017, Star India bought the five-year global media rights for a record sum of US$ 2.55 billion (INR 16,347.5 crore). Recently, the BCCI approved to make the IPL a ten-team event from the 2022 edition.

While Somani said the IPL’s “huge potential” could not be ignored, Badale said the growing appeal of the IPL globally – the tournament has its own free window for nearly two months in the Indian summer – was what investors recognised. “Investors are now recognising the value of sports franchises,” Badale said. “EMIPL’s increased ownership of the franchise and expanded network of US-based, value-add investors presents an exciting opportunity to drive the growth of both the Rajasthan Royals and the IPL.”

Mike Fordham, new Royals CEO
The Royals have also announced Mike Fordham as the Group CEO. Fordham was part of the International Management Group (IMG) team that helped the IPL take off in 2008. According to the Royals’ release, Fordham also helped the ECB in “development” of The Hundred, which is scheduled to start this summer in England after its launch was postponed in 2020 due to the Covid-19 pandemic.