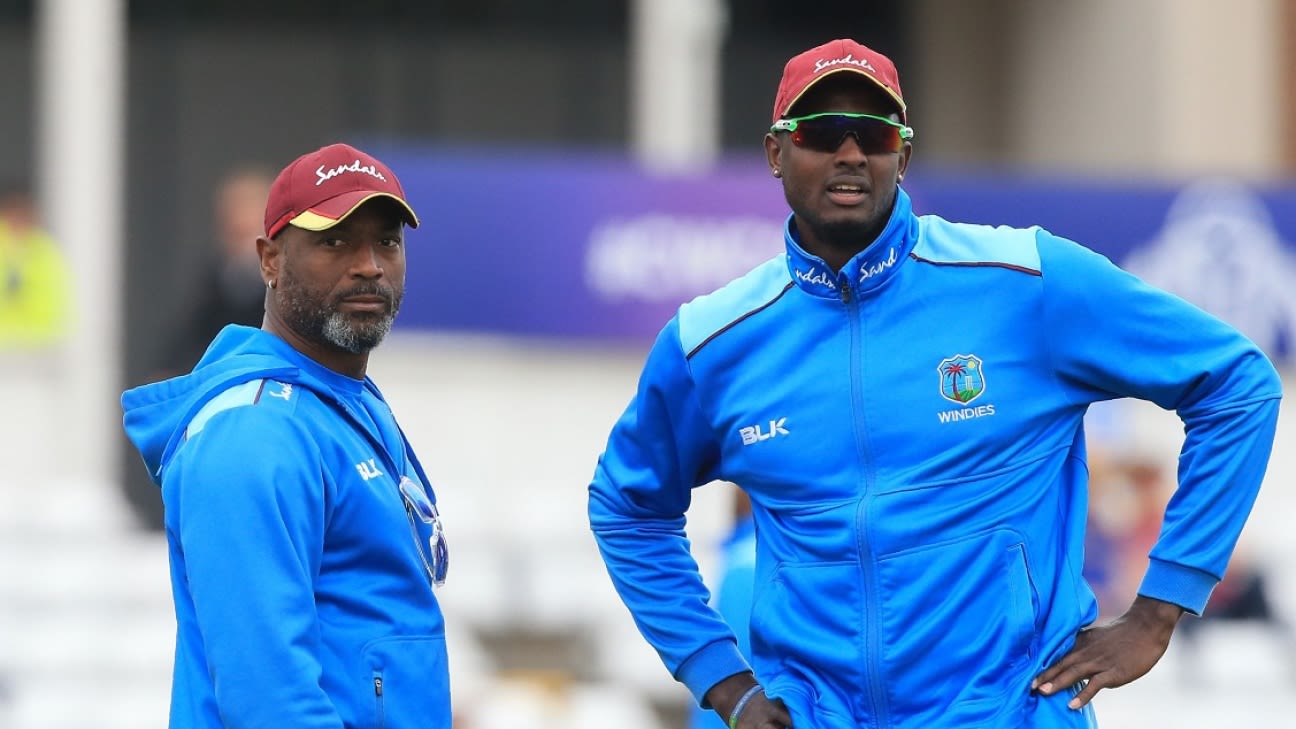 Floyd Reifer, the former West Indies captain, has been appointed as the head coach of the Under-19 team and will lead the “development of the squad” as they prepare for next year’s Under-19 World Cup at home.

Reifer, who played six Tests, eight ODIs and one T20I, has also served as West Indies’ interim head coach during the 2019 World Cup. His other coaching gigs include the UWI Blackbirds, the Combined Campuses and Colleges, the West Indies Emerging Players, and the West Indies A Team. Most recently, Reifer served as West Indies’ batting coach during the team’s tour to England, and was the head coach of the Jamaica Tallawahs in the CPL, where the side reached the semi-finals.

“It is great to be coaching the young players of the West Indies and trying to guide them as we prepare for the World Cup at home. I am excited to have already begun the work and I’m sure the young men are also very enthusiastic,” Reifer, a certified Level 3 coach, said in a media release.

“We have solid plans. The programme we have in place is science and technology-based and it looks at all aspects of their game, including cricket fundamentals and personal development. It is very intense and based on creating an ‘elite athlete’ with a professional mindset.

“We have held meetings with coaches and the territorial boards and they are all happy with the direction we are going.”

Reifer will take over the role from Graeme West, who led the team to the title at the 2016 Under-19 World Cup. West will continue to be involved as a High Performance Manager.

Kyle Abbott extends Hampshire stay with new contract
“Every Time In Big Finals…”: Harmanpreet Kaur After CWG Final Loss vs Australia
Raza: I may not be a fighter pilot, but I am a fighter within myself
Day 5 Highlights | 2nd Test, Sri Lanka vs Pakistan 2022
Blair Tickner and Ben Sears cut through Netherlands as New Zealand defend 148