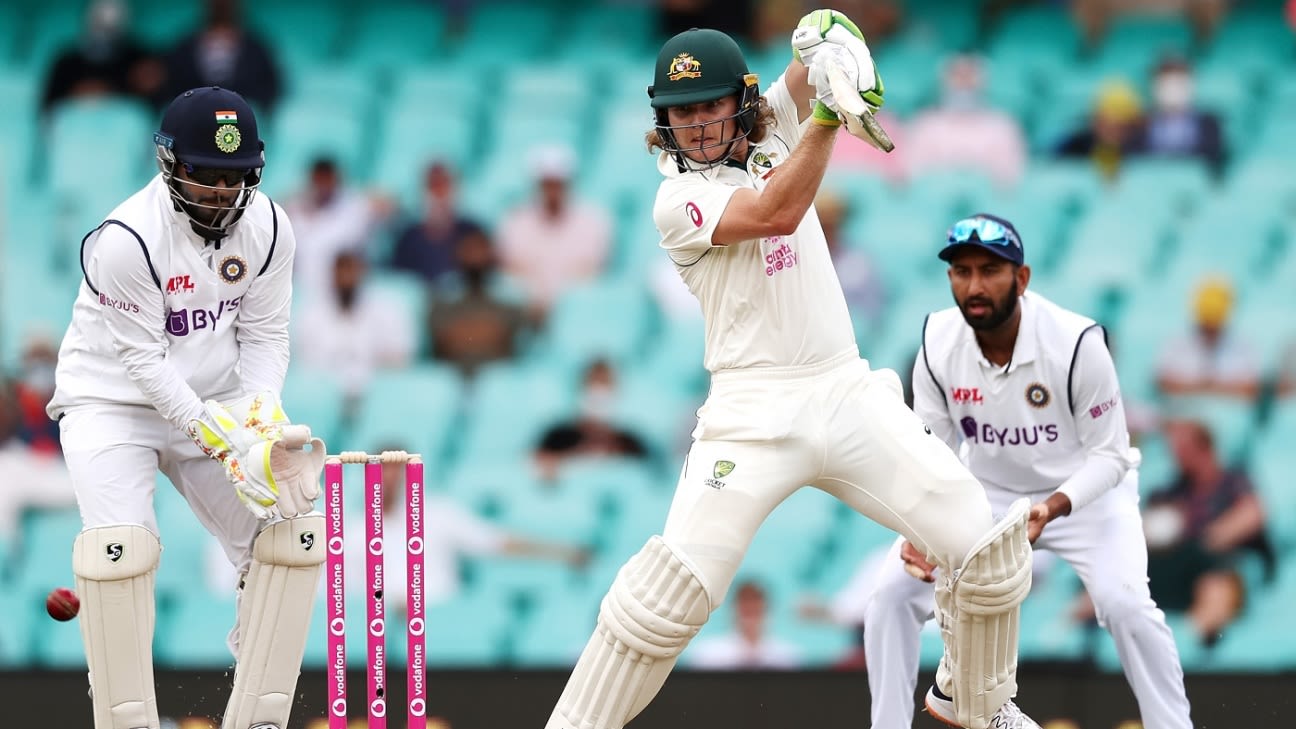 The opener, who made a half-century on debut at the SCG, has been sidelined with a shoulder injury

Will Pucovski has been ruled out of the final Test against India due to the shoulder injury he sustained at the SCG with Marcus Harris, the Victoria left hander, confirmed as his replacement.

Pucovski landed heavily in the field when diving to make a save on the final day and later went for scans, which Justin Langer revealed yesterday he was already due to have to check on another issue.

He travelled to Brisbane with the rest of the squad but did not trained in the two days leading up to the Test.

For Harris it will be his first Test since the 2019 Ashes when he came in midway through the series as a replacement for Cameron Bancroft but made just 58 runs in six innings.