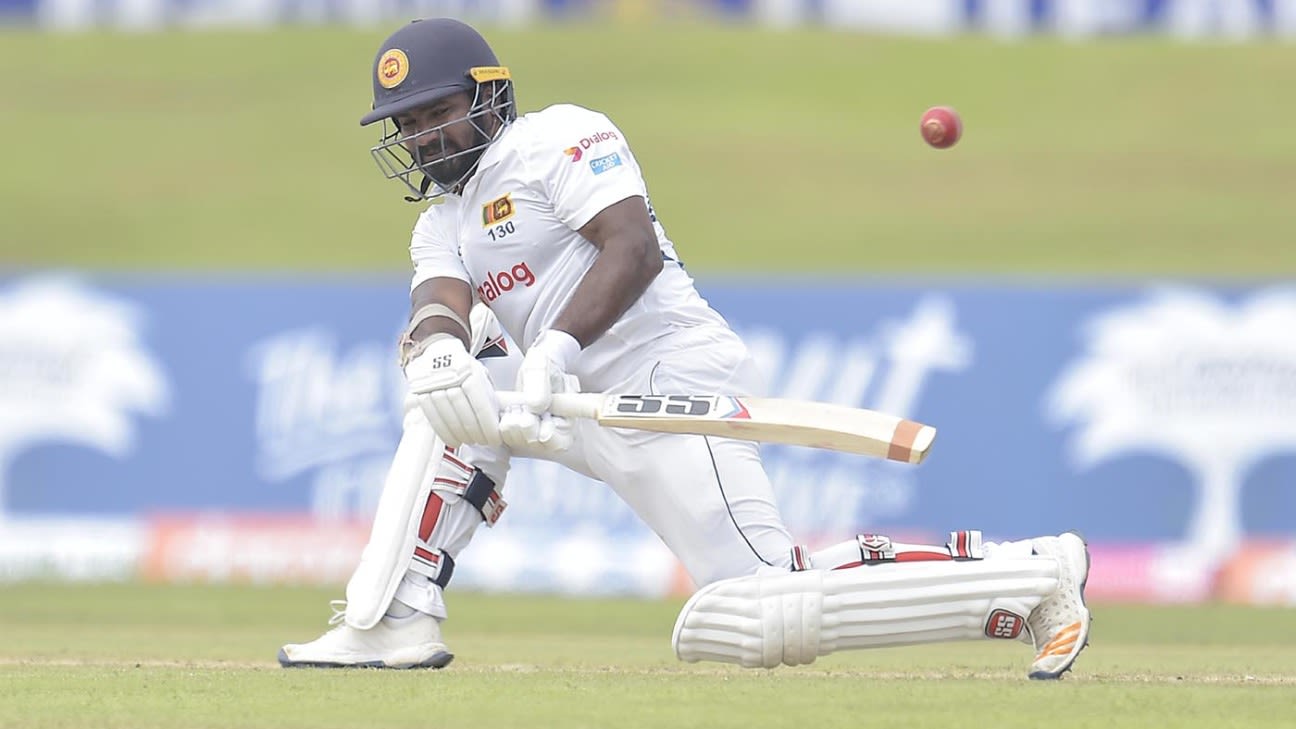 The worst he’s seen. That was batting coach Grant Flower‘s summation of Sri Lanka’s first innings at Galle, where they were all out for 135, against an England attack that were far from unplayable.

“I can’t explain it,” Flower said of the batting performance, after stumps. “I’ve been with the team for a year. It’s the worst batting I’ve seen. It’s purely mental I think. I don’t have any reasons to explain that.

“Every single batsman should take the blame. They’ve only got themselves to blame. One of the guys was unlucky – Dasun Shanaka – when it came off Jonny Bairstow’s ankle. But the rest just got themselves out. There was some decent bowling, but the pitch isn’t a minefield.”

Flower said the flaws in Sri Lanka’s batting were all in the head, rather than in their techniques. Although Sri Lanka lost 2-0 in South Africa, they had not had as woeful an innings there, as they did on Thursday in Galle.

“I can’t give much technical advice,” Flower said. “I can only talk to them about the mental aspect, and ask them what they were thinking regarding their dismissals. I’ve only spoken to a few as well as the coach. I’m at a loss for words. I’ve never seen us bat that badly. Whether it was nerves or coming back from South Africa…

“But they know these conditions so well, so they should have had a big advantage over England. But the England batsmen showed us this afternoon there’s nothing wrong with the pitch so far. It’s going to get worse, but today it played well and we batted terribly.”

The batsman who did worst on Friday was Kusal Mendis, who collected a second-ball duck. This was his fourth consecutive nought in Tests, having made 12, 0, 0, and 0 in South Africa. He was out pushing at a straightening Stuart Broad ball, outside off stump. He edged it to the wicketkeeper.

“I think in South Africa there might have been a few technical things [with Mendis’ batting], but today it didn’t have anything to do with technique. I think it was just a mental lapse. He was playing at a ball that he shouldn’t have.”