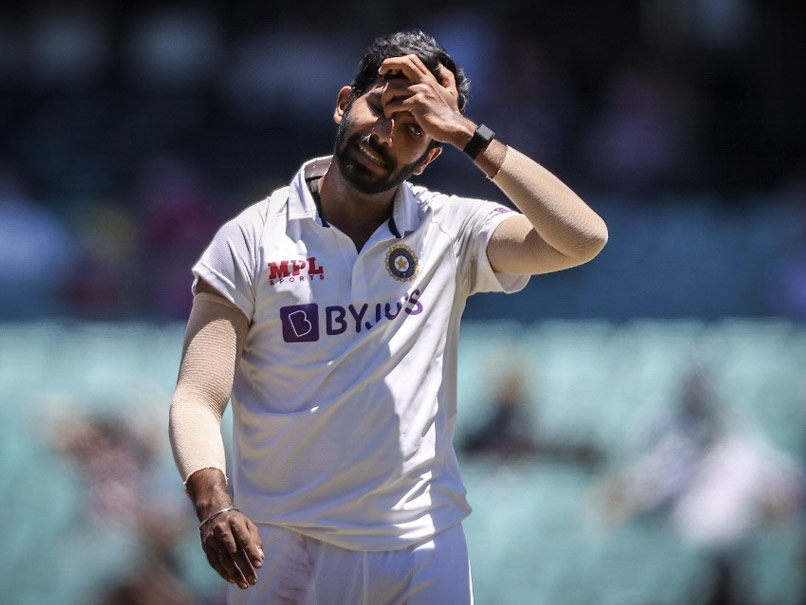 India batting coach Vikram Rathour said on the eve of the Brisbane Test that fast bowler Jasprit Bumrah is being assessed by the medical team and a call on his participation in the fourth Test will be taken on the morning of the Test. “The medical team is working with Bumrah, we have to see tomorrow morning whether he is fit to play the fourth Test or not. If he can play, he will play, if he cannot, then he won’t,” said Rathour. It was reported by news agency PTI that Bumrah had been ruled out of the fourth Test due to an abdominal strain, adding to an already-long list of injuries in the team. However, Rathour said the injuries in the team “are still being monitored” and a final call on the team will be taken on the morning of the Test.

“The injuries are still being monitored. Our medical staff is looking into it, I would not be in a position to comment on this right now,” said Rathour.

“We would like to give them as much time as possible. It will be tomorrow morning that you will know which eleven takes the field,” he added.

India’s injury list has grown longer ever since the Test series began with all of Mohammed Shami, Umesh Yadav, KL Rahul and Ravindra Jadeja ruled out of the series at different stages.

Besides Bumrah, Ravichandran Ashwin and Hanuma Vihari, the heroes of India’s great escape at Sydney, also have injury concerns.

Ashwin is dealing with a back spasm while Vihari batted with a hamstring injury on Day 5 in Sydney.

However, Rathour backed the Indian bench strength and expressed confidence that India would be able to field their best XI in Brisbane.

“As far as I am concerned, we have the ability (to succeed), with or without injuries. The eleven that will play would be the best eleven that India could put on the ground,” said Rathour.

“All of them deserve to be there. If they play to their potential, I cannot see any reason why we cannot do well,” he added.