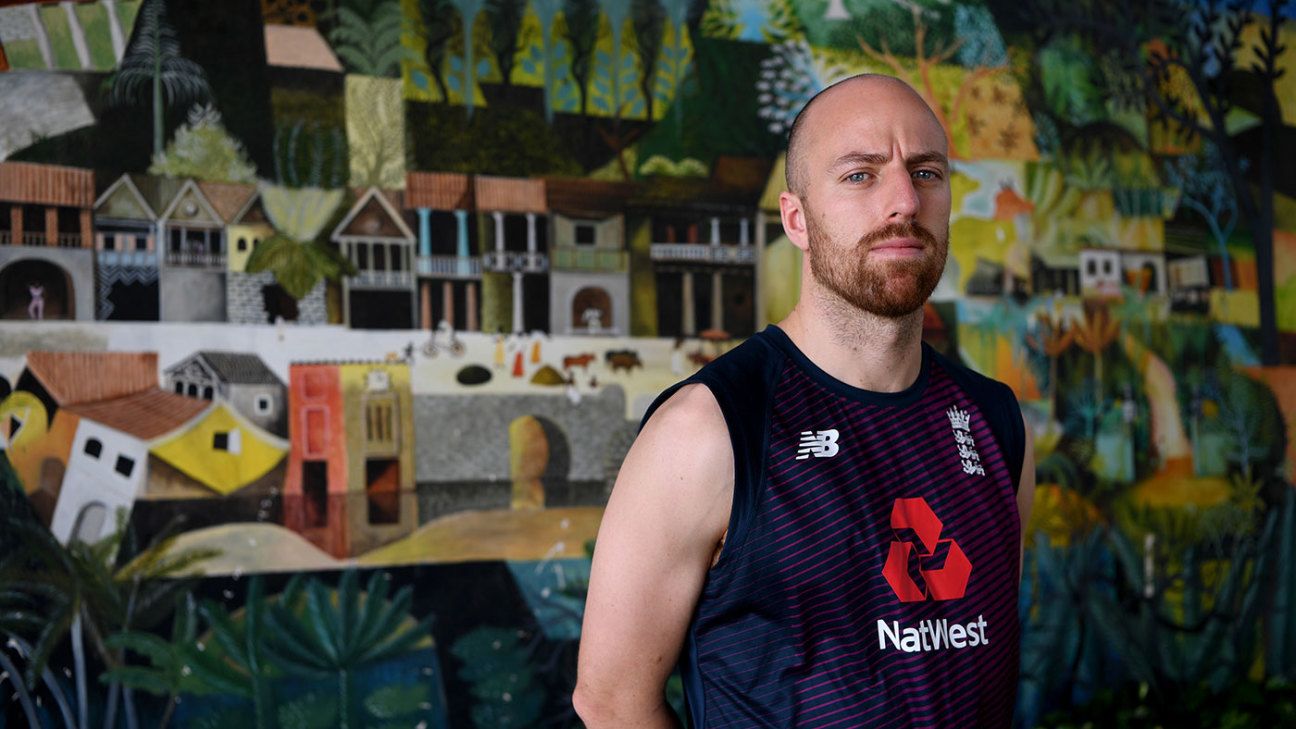 Joe Root hopes that the know-how gleaned by his twin spinners, Jack Leach and Dom Bess, on conducive surfaces at Taunton will help England to overcome their lack of match preparation when the first Test against Sri Lanka gets underway in Galle on Thursday.

With England’s match practice limited to two days of intra-squad warm-ups in Hambantota, and with their most experienced spinner, Moeen Ali, ruled out of the series after testing positive for Covid-19 on arrival, Root is relying on his players to lean on prior experience to overcome their unavoidable rustiness.

“I think we’ve prepared the best we can,” Root said during the captain’s pre-match press conference on Wednesday. “That’s all you can do. We’ve obviously had a very short lead-in to this game but we have made the most of everything we’ve got.

“I can’t ask any more of the guys, we’ve had some really good conversations about the conditions and what to expect and we’ve had guys with really good experiences here on the previous tour and some very exciting young players. When you put all that together it blends nicely and hopefully we can transfer that into the game tomorrow.”

Leach is one of those guys with Sri Lankan know-how, having played a significant role on England’s last completed tour in 2018-19 – he was the joint-leading wicket-taker alongside Moeen with 18 scalps in their 3-0 series win.

However, Bess is the current incumbent in the Test team, having featured in all six home Tests against West Indies and Pakistan last summer, even though he has not yet played a Test in Asian conditions, with his only two overseas Tests coming against South Africa at Cape Town and Port Elizabeth last January.

Nor have Leach and Bess yet played a Test alongside one another, despite having formed a potent alliance at Somerset for three seasons from 2016, with their success on Taunton’s habitually turning surfaces proving a major factor in their club’s bid for an elusive maiden County Championship title.

However, Bess moved on to Yorkshire last season in search of more regular first-team opportunities, and at England level too, he and Leach have more often than not been rivals for the same single spinner’s berth. Bess made his debut against Pakistan in 2018 when Leach suffered a broken thumb in training, and reclaimed his place last winter after illness forced his team-mate to fly home early from the South Africa tour.

But Thursday promises to be the first time that they take the field in the same Test for England, and while Root is mindful of putting them under pressure to thrive in the conditions, he is hopeful that their familiarity as a partnership will bear fruit for their country.

“Of course they will be expected to take wickets if it starts turning,” Root said. “Leachy had great success here on the last tour, Dom had success when it turned in Port Elizabeth. They’ve got good experiences and they will gain a lot of confidence from knowing when the conditions are in their favour they’ve had success.”

Nowhere has that been more the case than at Taunton, however, where Leach has claimed 164 wickets at 20.36 and Bess 60 at 23.93, with both men benefiting not only from the assistance offered by “Ciderabad’s” surfaces, but from the knowledge of how to exploit such assistance with attacking fields and aggressive lines. Last year, Bess also worked with one of the best in the business, the former Sri Lanka spinner Rangana Herath, during a spin camp in Mumbai.

“I think that will hold him in really good stead,” Root said of Bess, who bowled 16 overs in England’s warm-up match earlier this week. “The fact that he’s experienced big-spinning conditions already at home in Somerset colours, and he also had success in Port Elizabeth where it did spin quite drastically. We know he has the ability and skills if it does start spinning quite quickly to take advantage of that. It’s a really good opportunity for him to show what he can do in these conditions.

“Wherever you go in the world your role will change in different conditions,” Root added. “If you’re looking at rounding out the best all-round package as a player, you have to be able to experience that and understand what your role is in those given conditions. As someone right at the start of his career he’s still learning that and that’s exciting to see that he’s had success already, and coming into these conditions where they might be slightly more in his favour, he could potentially really make a mark on this tour.”

Nevertheless, having indicated that England would opt for three seamers and two spinners in their Test line-up for this tour – a significant change of tack from the three-spin line-up that won here two years ago – Root reiterated the need for his quick bowlers to play their part too if England are to emulate their success on the last tour.

“I ultimately think it’s how we operate as a whole bowling group,” he said. “It’s important we take our chances, something we did really well last time around. It’s important to build pressure for long periods of time. It’s something we’ve done well in our own conditions, can we do it out here as well?

“Seam will play a big part, whether that is building pressure or roughing batsman up for a period of time so the spinners can come into the game. With the weather around, it’s quite tacky, so that might open the door for some of the seamers. Collectively, it’s really important that we look at trying to take 20 wickets as a whole bowling group and we don’t focus on one or two individuals to do all of the donkey work for us.”

Domingo: Bowlers repeating mistakes ‘the most disappointing thing’
Tamim: ‘Poor catching had to cost us at some point, today was the day’
Markram sees a role for himself in T20 World Cup
Axar, Bishnoi and Kuldeep share all ten wickets as India go 4-1 with commanding win
Australia out to cement their legacy, India out to make history