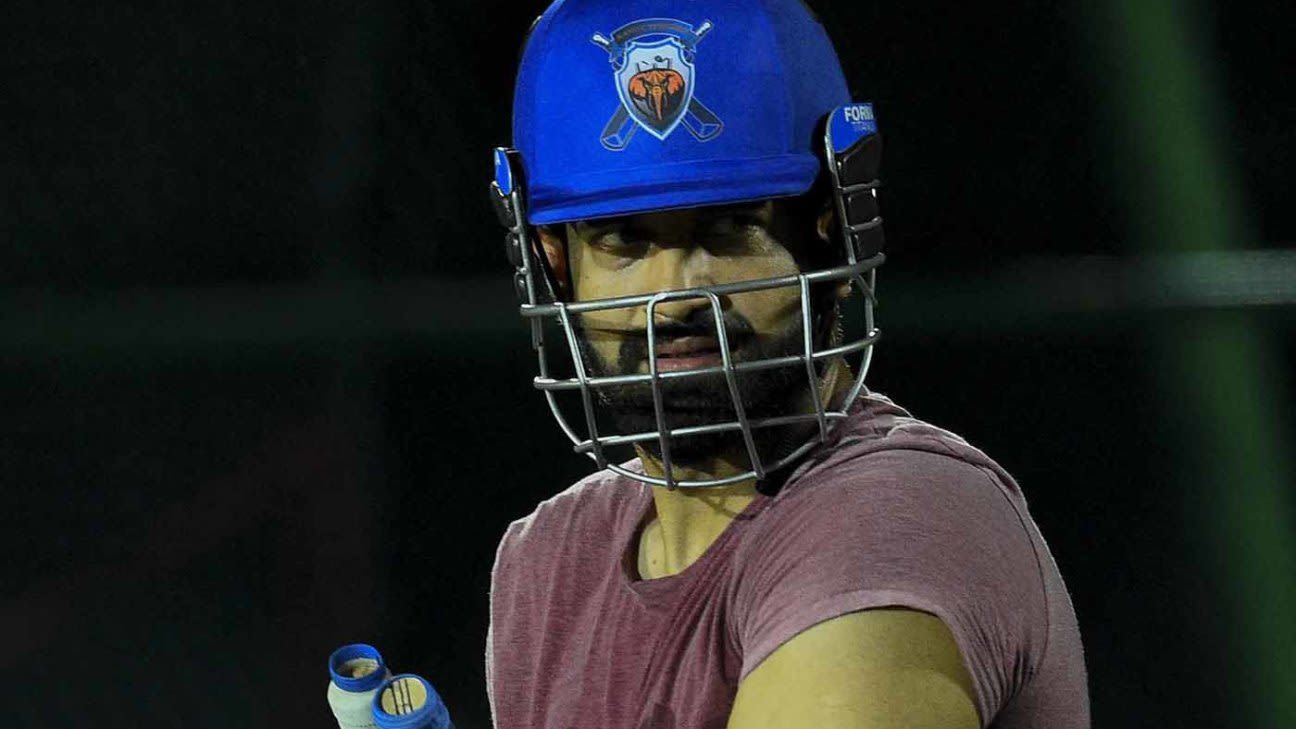 “If what I have heard about the episode is true, it is indeed shocking and disheartening”

Former India seamer Irfan Pathan threw his weight behind Deepak Hooda after the player stormed out of Baroda camp alleging misbehaviour by captain Krunal Pandya, saying such incidents can have “adverse effects” on a player.

Hooda, who has played 46 first-class matches, was miffed at the behaviour of Pandya, who has also represented India, during the recent camp for the Syed Mushtaq Ali Trophy.

“During the difficult times of this pandemic wherein mental health of a player is of utmost importance as they have to stay in a bio-bubble as well as keep themselves focused on the game, such incidents may have adverse effects on a player and should be avoided,” Pathan said in a statement posted on Twitter on Tuesday.

Expressing shock over the incident involving the two players ahead of the tournament, Pathan urged the Baroda Cricket Association (BCA) to look into the matter. “Requesting all the members of the BCA to look into this and condemn such actions since they are not good for the game of cricket,” he said.

“Being an ex-captain of Baroda and having mentored many youngsters, I understand how important it is to have a harmonious environment where players can feel safe, play freely and give their best for the team,” he said. “If what I have heard about the Deepak Hooda episode is true, it is indeed shocking and disheartening. No player should be treated like this.”

Pathan, who was part of the 2007 T20 World Cup-winning team, spoke about young players being overlooked by BCA despite performing in recent years.

“In the recent past, there have been episodes wherein the deserving young talents who have performed well and are under the age of 30 have been overlooked for selection,” he said. “Also, the likes of Aditya Waghmode, who was the highest run-scorer for the Baroda team in the last season of Syed Mushtaq Ali Trophy, scoring 364 runs and Swapnil Singh, who had all-round performance, scoring 216 runs and took 10 wickets, were overlooked.”

Both teams unchanged as Afghanistan opt to bat
WBBL’s ‘bold and ambitious’ plans: ‘Bigger games in bigger stadiums’
Pat Cummins: There are no cowards in the Australian team
Jess McFadyen set to debut in white-ball series against Bangladesh
Warner back in top five in ODI batting rankings; Conway moves to No. 3 among T20I batters