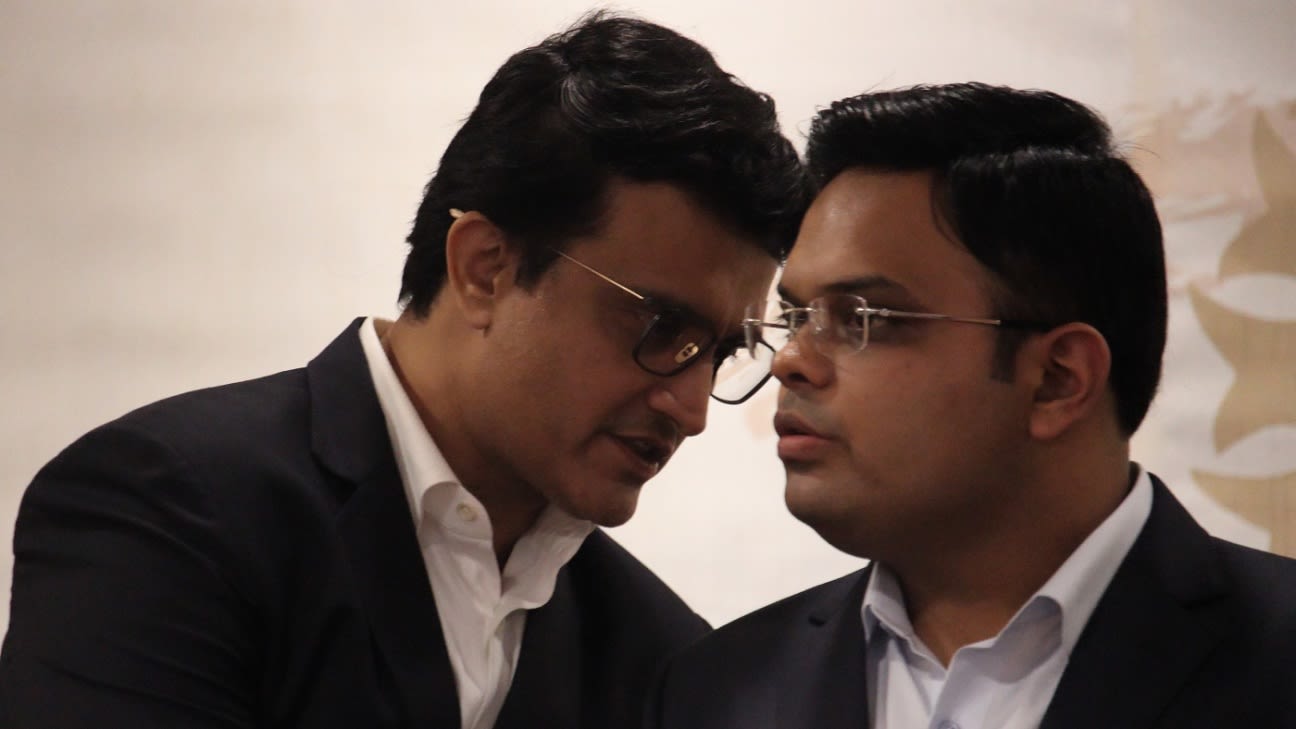 The Indian cricket board is set to organise a curtailed Ranji Trophy tournament from next month, and in all likelihood, in the same six bio-bubbles created for the ongoing Syed Mushtaq Ali Trophy. A decision with regards to this will be taken during the BCCI Apex Council meeting on January 17, scheduled to be held virtually.

There are seven items on the agenda, and at the top of the list is domestic cricket, which also includes junior and women’s categories. “As of now, there is 90 per cent chance that Ranji Trophy will start in February and we will have the same six bio-bubbles created for the Syed Mushtaq Ali Trophy. The groupings will also be same — five groups of six teams each and one group of eight teams,” a senior BCCI source privy to the development told PTI on conditions of anonymity.

The logic behind having the same bio-bubbles is that it’s already set and will be more convenient for operational purposes. “It could well happen that the league stage of the Ranji Trophy will be held before the IPL and then the knockouts, quarters, semi-finals and final held after the T20 league so that best teams don’t lose out on best players. It’s up for discussion. The women’s national tournament will be on and all age-group tournament will be held,” the source said.

Other items on the agenda include the 2023-2031 ICC FTP cycle, for which the BCCI might ask for a bigger IPL window to host the ten-team tournament that is set to start from next year. The IPL will require a minimum of two months’ window and the other boards need to agree to have their players released for the better part of the tournament. It is expected that India will be playing a lot more bilateral series with more emphasis on T20 and Test cricket and lesser number of ODIs. There has been a constant debate on whether bilateral ODIs are fast losing their context.

The ICC tax exemption issue is also slated to come up for discussion in the meeting. It is already decided that India will ask the global body to deduct from its annual revenue of USD 490 million in case they don’t get exemption from the central government on existing tax laws. The council will be intimated as to what the government’s stance is on the matter.