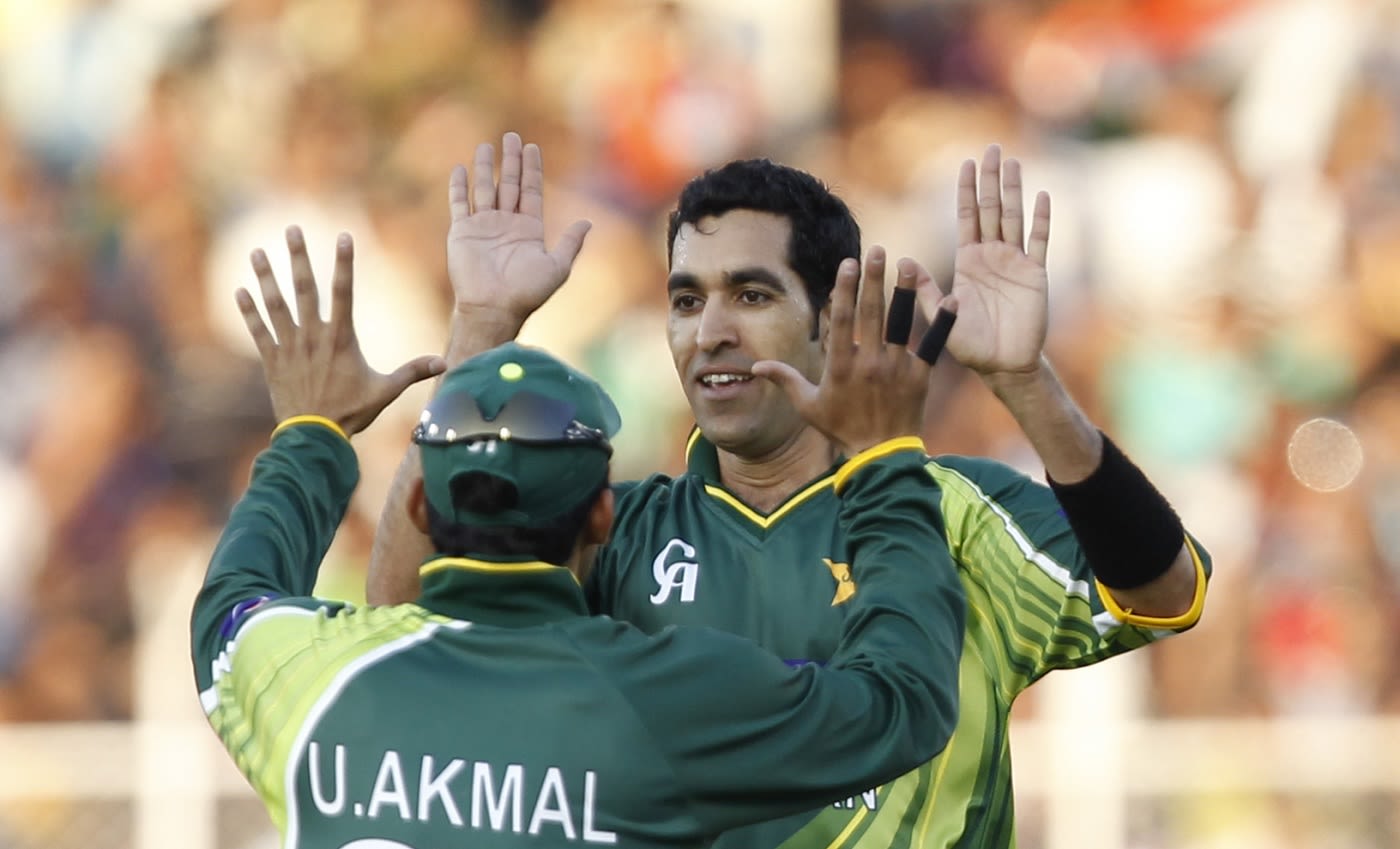 Former Pakistan fast bowler Umar Gul has been named bowling coach of Quetta Gladiators ahead of the sixth edition of the Pakistan Super League. He will replace Abdul Razzaq, who had been with the franchise for last four seasons, but had to step down after the PCB’s Conflict of Interest policy which barred associations’ coaches from being involved in the league. This will be Gul’s first ever coaching role after retiring from all forms of cricket last year.

Gul, 36, represented Pakistan in 47 Tests, 130 ODIs and 60 T20Is from 2003-16. He decided to quit cricket following after National T20 Cup last year, where he played for Balochistan. He retired as a modern great of Pakistan fast bowling, being a leading wicket-taker during Pakistan’s run to the 2007 World T20 final, and also the leading wicket-taker in the 2009 edition, when Pakistan won the trophy. He spent much of this time heading the world T20 rankings, with a reputation as one of the best yorker bowlers in the format. His career best, five for 6 against New Zealand at the World T20 in 2009 were, at the time, the best ever T20 bowling figures.

“Gul will bring in a wealth of experience to our franchise,” franchise owner Nadeem Omar said in a statement. “He has had a tremendous T20 career and clearly a standout successor for us to replace Abdul Razzaq, who had an exceptional time with us over the years. His[Gul] knowledge of modern day cricket will surely help and support our young fast bowlers like Naseem Shah and Mohammad Husnain. I am very excited to have him on board and I have no doubt that he can offer a great deal to our bowling unit for the upcoming PSL season.”

Razzaq joined Gladiators in the second edition and has since then been a part time coach at the franchise. But the stint ends with the PCB’s new policy that was bought last year in which coaches who are involved with the domestic circuit cannot sign in any capacity with the PSL franchise to avoid any conflict of interest. Razzaq is presently a head coach of one of the sixth associations – Khyber Pakhtunkhwa, and is an active member of the national selection committee.

ESPNcricinfo had reported last year that the PCB had introduced a clear-cut code of ethics which was set to have a far-reaching effects on various employees. Its ramifications are meant to clamp down on coaches or selectors working in the system with dual jobs that could cause a potential conflict.

The policy could have effected Gul’s appointment as he is also a member of the PCB’s cricket committee, but the PCB confirmed that this appointment didn’t fall foul of their code of ethics.

Gaikwad smashes List A record with seven sixes in 43-run over
Hurraira 193*, Amin 79* give Northern first-innings lead
Williamson: Guptill will be missed but he has not retired
WBBL’s ‘bold and ambitious’ plans: ‘Bigger games in bigger stadiums’
Both teams unchanged as Afghanistan opt to bat