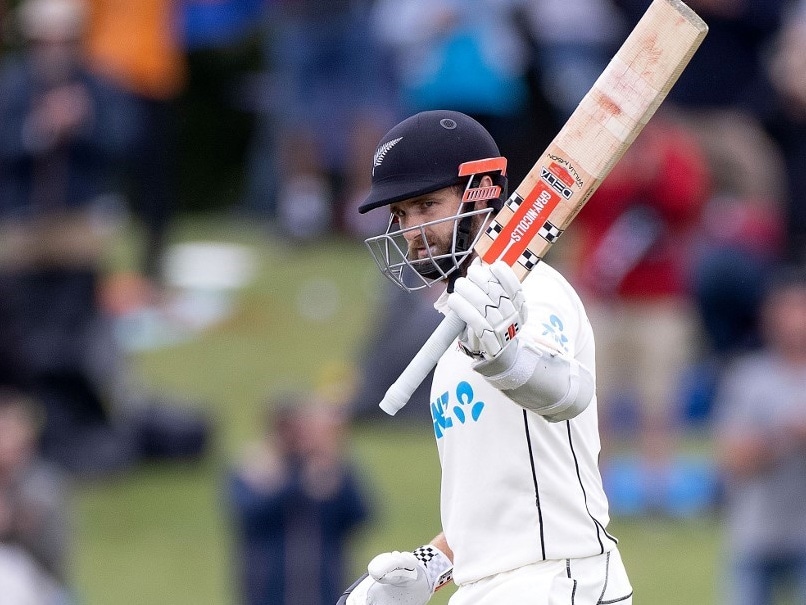 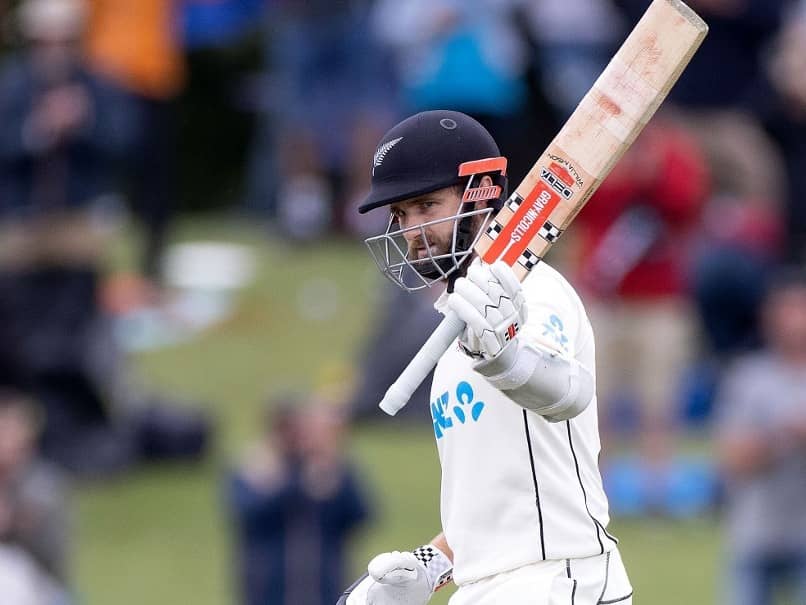 Kane Williamson is the No.1 Test batsman on the International Cricket Council’s rankings.© AFP


New Zealand skipper Kane Williamson has reached the best ever-rating points by a New Zealand player after his brilliant 238-run knock in the second Test against Pakistan. Williamson has also consolidated his position at the top of the list of batsmen in the ICC Men’s Test Player Rankings. Australia batsman Steve Smith, who roared back to form in the Pink Test against India, has leapfrogged Indian skipper Virat Kohli to the second position after scores of 131 and 81.

Cheteshwar Pujara’s knocks of 50 and 77 have taken him to eighth from 10th position and Rishabh Pant’s scores of 36 and 97 have helped him gain 19 places to reach 26th position.

Hanuma Vihari and Ravichandran Ashwin too have gained after their fighting knocks, as has Shubman Gill.

Williamson, named Player of the Series after leading his side to a win by an innings and 176 runs and a 2-0 victory in the two-Test series, has reached 919 rating points, bettering his own mark of 915 in December 2018.

ICC Cricket Hall of Famer Richard Hadlee is the only other player from New Zealand to go past the 900-point mark, reaching a career-high 909 rating points in bowling in December 1985.

Azhar Ali’s knocks of 93 and 37 have helped him advance seven places to 18th position and his compatriot Mohammad Rizwan’s first-innings half-century has helped him gain 10 places to reach 37th position.

The drawn Sydney Test saw Marnus Labuschagne consolidate the fourth position with a career-best 866 rating points after scores of 91 and 73 while fast bowler Josh Hazlewood has gained three places to reach the fifth position with four wickets in the match.

In other movements for New Zealand players, Henry Nicholls has gained three places to reach ninth among batsmen after his knock of 157 while fast bowler Kyle Jamieson’s match haul of 11-117 has lifted him seven places to a career-best 21st place.

With 36 Test wickets so far, Jamieson is also fifth among all-rounders after only six Tests.

Bowling adjustments key for West Indies in pink-ball warm-up
India clinch series after rain-hit tie in Napier
Ollie Pope to captain England in warm-up as Ben Stokes sits out
Jadeja, Dayal ruled out of Bangladesh ODIs
‘It’s not personal’ – Hardik on not fielding Samson and Umran in New Zealand T20Is