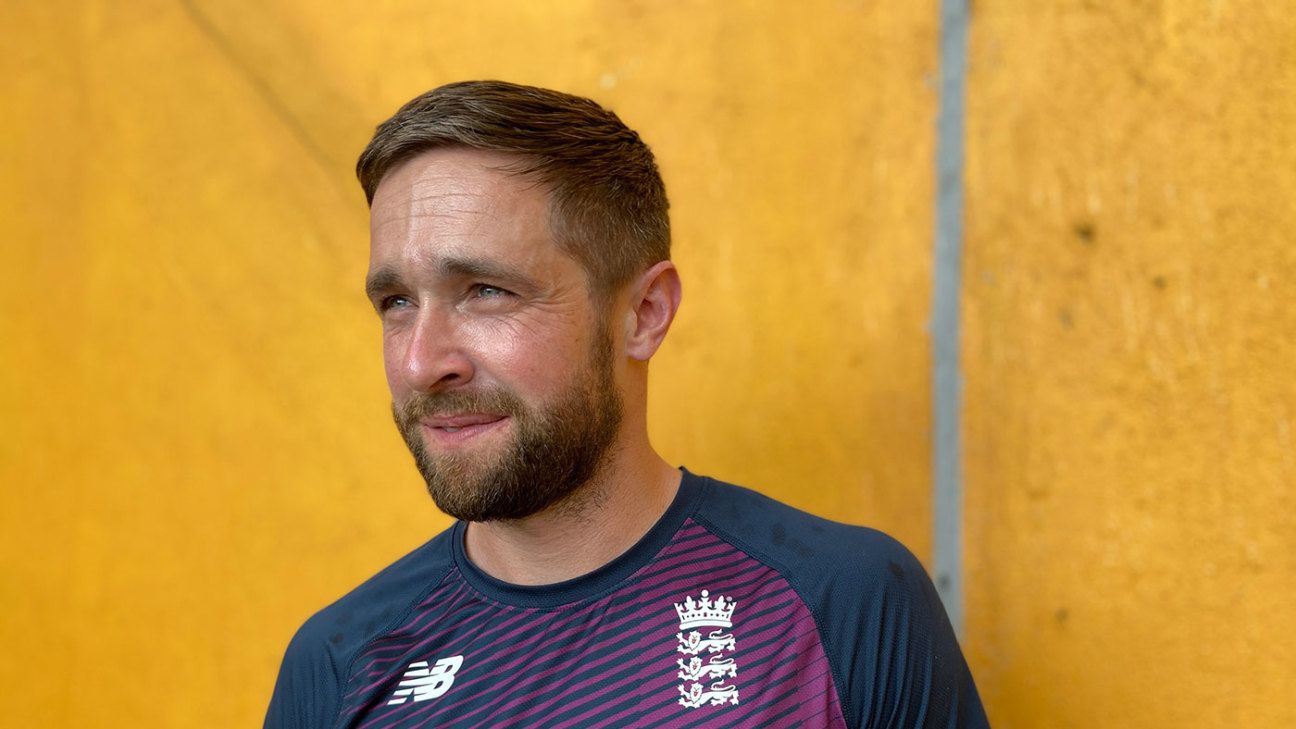 Had it not been for an ill-starred bout of car-pooling en route from Birmingham to Heathrow Airport, Chris Woakes might well have been sizing up a golden opportunity to extend his all-round credentials against Sri Lanka, and offer England the seam-bowling balance they will be so sorely lacking in the absence of Ben Stokes.

Instead, having spent seven days in quarantine as a precautionary measure following Moeen Ali’s positive test for Covid-19, Woakes has effectively ruled himself out of contention for Thursday’s first Test at Galle. And while an adherence to social-distancing protocols during his minibus trip with Moeen ensured he avoided picking up the virus himself, he concedes that a surfeit of caution was understandable after finally being “let back out into the wild”.

“I’ve had no symptoms for myself thankfully,” he said. “Once I started self-isolating you do start to worry, because you don’t know down the line at what point those symptoms are about to start. Every time I woke up in the morning I was double-checking myself to make sure I didn’t have any symptoms and thankfully I haven’t had any. Obviously I’ve had four negative tests in the last week. It’s become the norm now, but not having four tests a week would be ideal to be honest.”

Woakes was released from his hotel room on Saturday, and had his first outing in the nets on Monday. However, given the oppressive, humid conditions that England are set to face in their two back-to-back contests in Galle, as well as the challenge of a four-Test campaign in India next month, he is prepared to accept that time is not on his side this week.

“It was a tricky seven days,” Woakes said. “People are quarantining all around the world at the minute – I don’t know how the guys did it going to Australia and doing 14 days – but it’s good to be back amongst the group and obviously good to be back out on the training field, doing what I’m supposed to be doing, which is what I’m here for.”

It is not as though Woakes needs to prove his credentials to the England management after a stellar 18 months – starting with his role in England’s World Cup victory, of course, but culminating in a series of telling displays with bat and ball across formats and conditions. He claimed a matchwinning five-wicket haul against West Indies at Old Trafford and a vital unbeaten 84 at the same venue against Pakistan, while he also showcased a new-found confidence overseas in his two appearances against New Zealand and South Africa last winter.

And given the allrounder-laden methods that secured England a 3-0 series win on their last completed tour of Sri Lanka in 2018-19, Woakes would have been the obvious candidate to slot in at No. 7 in Stokes’ absence. Instead, he will have to settle for getting his training up to speed, and ensuring he is ready for the next opportunity, which could come quickly given the likely need to rotate England’s seamers in a tightly packed winter itinerary.

“I only had my first bowl yesterday, when the guys have been bowling for nearly a week before I have,” Woakes said. “Which obviously frustrates my side of things. It puts me back a little bit and the chances of me playing are probably quite slim. I was certainly a little bit sore this morning but today’s session was much better and I felt better for it. So I’m getting there but probably need a little bit more in the tank.

“We haven’t played much cricket leading into this either, so it would be a potential injury risk, definitely more so in these conditions,” he added. “It is hot, it is sweaty and it does take a little bit of time to get used to that. I suppose the only bonus we do have is in conditions like this we don’t bowl as much as fast bowlers – generally short spells – and I have that on my side a little bit.

“I was turning up on tour hoping to push for a place in the starting XI. Whether that happened was obviously out of my control but with no Stokesy here, it emphasises that allrounder role which myself or Sam Curran could fill to balance the team, and I was looking forward to trying to push my case.

“I am still obviously looking to do that. Whether this week comes too soon, that’s probably likely, but going forward I can hopefully force my way in. It’s a little frustrating that I can’t do that for this Test, but I have got my head round the situation.”

Asked about the hardships that he and his fellow locked-down cricketers were facing in the current climate, Woakes responded: “Yeah, of course. We’re here to play cricket. Don’t get me wrong, there are times you start thinking ‘is this is a bit over the top?’ but everyone is going through the same: we’re all learning day by day. And the most important thing is we’re getting the opportunity to play cricket.

“I think it is worth it, I think we’ve got no other choice at the moment as well. We’re very fortunate at the fact use can still travel and play international sport. There are lot of people desperate to see sport so we’re part of that entertainment business and we’ve got a job to do.”

England are getting used to a lifestyle of cricket behind closed doors, but the coming week may feel particularly unusual given how ubiquitous the scene at Galle has become on previous England tours – with the Unesco-heritage Dutch fort providing one of the sport’s most iconic backdrops, and the stands habitually packed with England fans and flags.

“It’s a lovely ground isn’t it?” Woakes said. “I was here on the last tour when we won 3-0, and I remember the Barmy Army travelled in high numbers. It’s a great place to play as an England cricketer because you get great support, the ground’s packed, there’s people sat on top of the fort and it’s just very picturesque.

“It’s going to look a lot different this week with no one around and no crowd, which is a shame. But we know everyone will be supporting us from back home, which is great.”