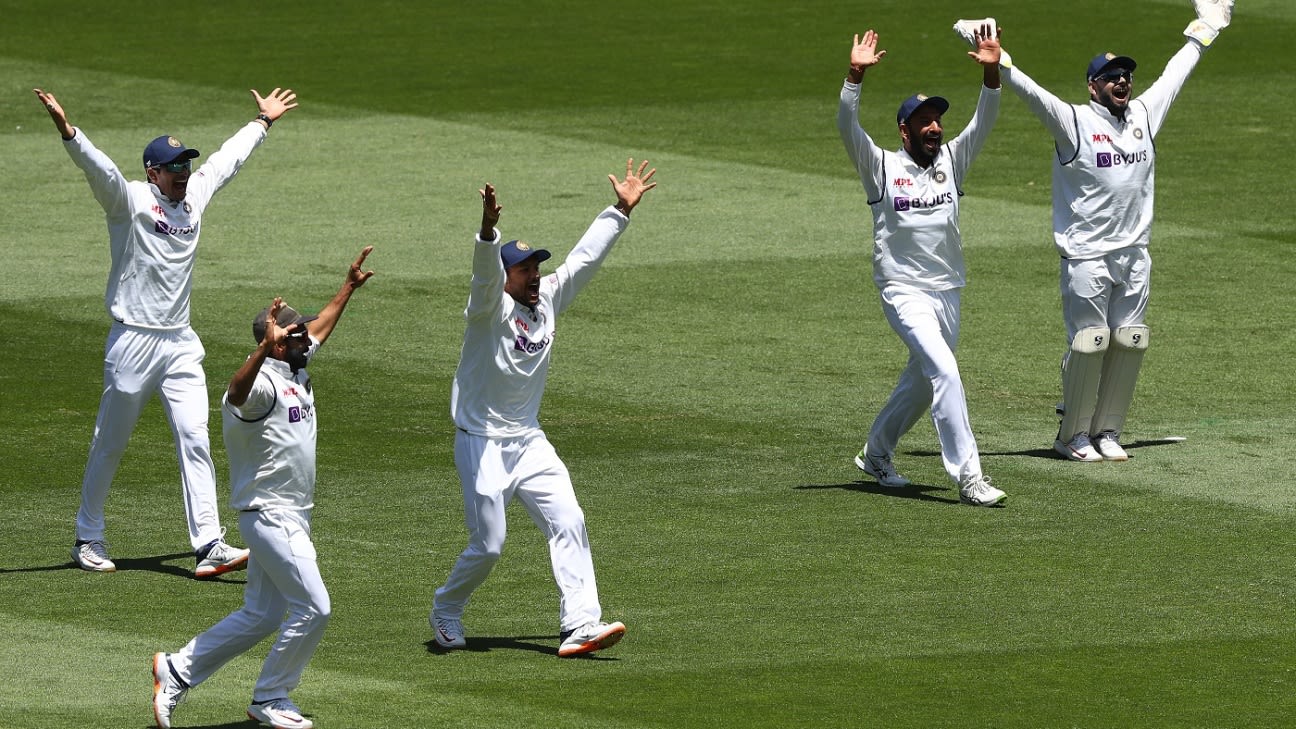 “I had a call last night from the BCCI secretary and he confirmed we are good to travel to Brisbane on Tuesday,” CA interim CEO Nick Hockley

After much uncertainty, the final Test at the Gabba will go ahead after India confirmed they would travel to Brisbane.

Over the last couple of weeks, various concerns have been raised by the India squad, largely around the conditions of their hotel quarantine in the city, while there was briefly doubts raised when a case of Covid-19 from the UK strain was reported in Brisbane with a three-day lockdown being announced. That will end on Monday evening with no further community transmission cases confirmed.

After final talks between senior officials from both countries on Sunday, the schedule has been ticked off for the last time and the squads will travel north on Tuesday following the conclusion of the third Test. India will then fly home as soon as the final Test finishes.

“I had a call last night from the BCCI secretary and he confirmed we are good to travel to Brisbane on Tuesday,” CA interim CEO Nick Hockley told SEN Radio.

One of the major sticking points had been the potential of players being confined to their rooms while at the team hotel – which has been booked out entirely by Cricket Australia – except when at training or the match. However, all along there have been assurances given that players will be able to mingle in communal areas of the hotel and that these protocols will not be changed at the last minute.

The situation became more complex when Queensland closed its border to Greater Sydney due to the Covid-19 outbreak which emerged before Christmas. That has resulted in both teams needing exemptions to travel to Brisbane and means they need to be in a form of quarantine while in the city.

Australia have not lost a Test at the Gabba since 1988.