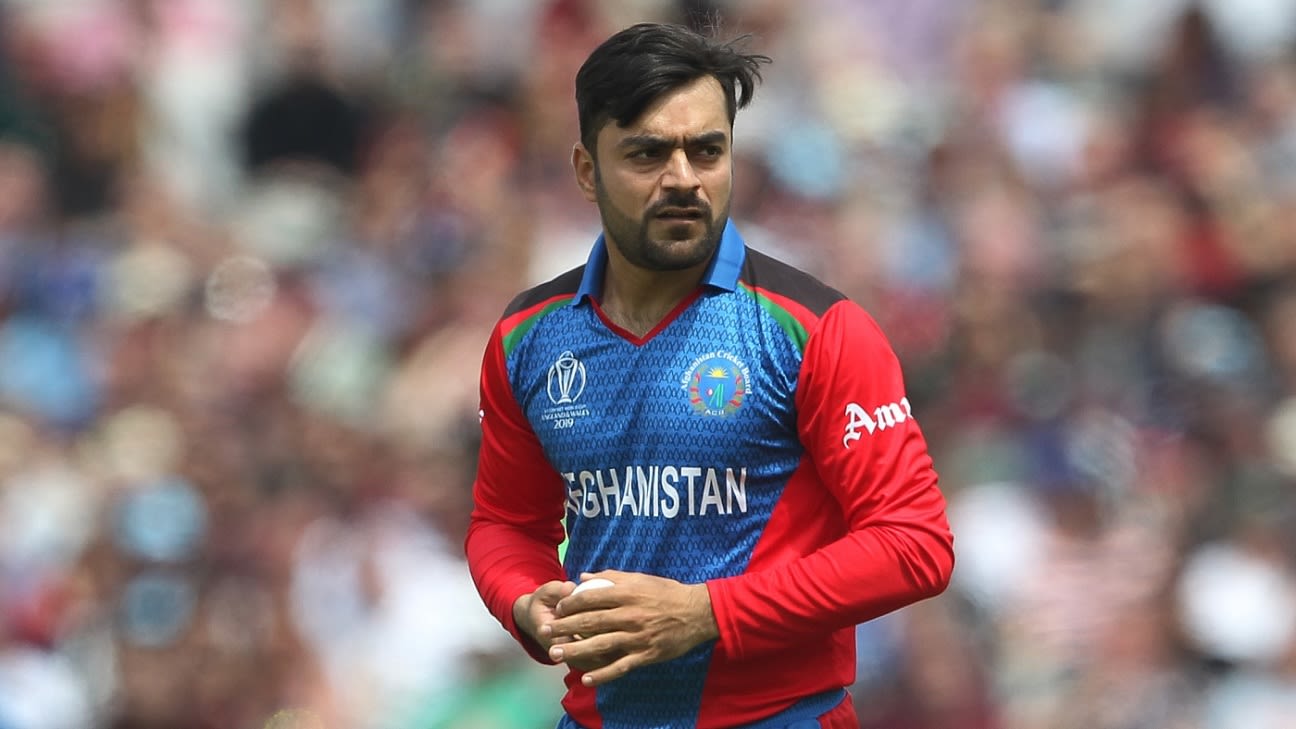 The six franchises met in Lahore for the Pakistan Super League draft to pick their squad for the sixth edition of the tournament. Each side was given a window to retain a maximum of eight players. In total, each franchise must have a minimum of 16 players and can have another two. They break down as follows: three platinum players, three diamond, three gold, five silver, two emerging and two supplementary or in optional players. Teams can have a minimum of three overseas players or maximum four in their playing XI. The 16-man squad must include five foreign and 11 local players; while the 18-player squad can include six foreign and 12 local players or five foreign and 13 local players

*Islamabad United used a wildcard to pick Hasan Ali from Diamond category as this year rules allowed each team to pick a player from Silver category and above in any category between Gold and Platinum.

Ibrahim Zadran’s record-breaking 162 helps Afghanistan pile up 313 for 8
IPL 2023 Auction: 991 Players, Including 714 Indians, Sign Up For Event
Curran, Stokes, Williamson list highest base price at IPL auction
Zampa gets chance to push Test claims in rare Sheffield Shield appearance
‘We are excited about the prospect of playing the WTC final’ – Babar Azam