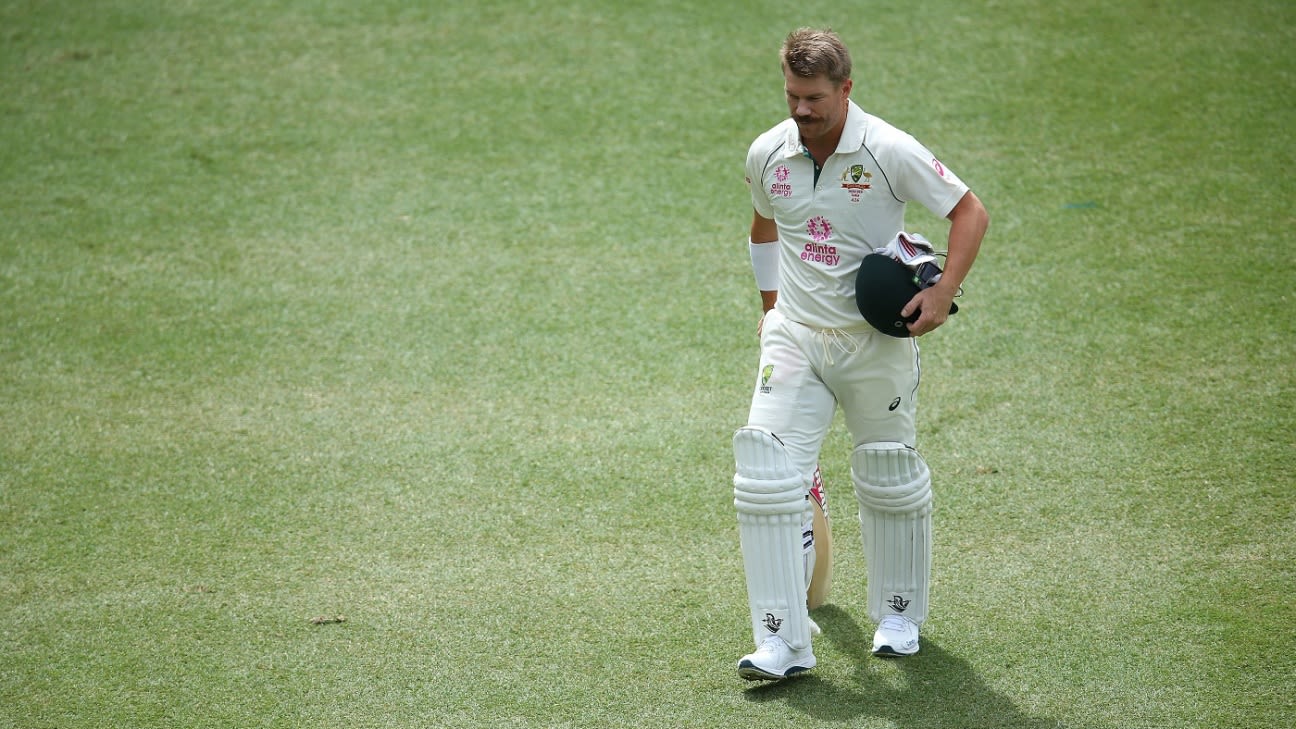 Pucovski was sent for scans on his right shoulder following a heavy landing while diving on the field.

Australia face a nervous wait to see if Will Pucovski has suffered any significant damage after being sent for scans on his right shoulder following a heavy landing when he dived in the field on the final day at the SCG.

In the 86th over of India’s innings, Pucovski was trying to intercept a shot from Hanuma Vihari at midwicket and though he briefly stayed on after being seen by the physio, he left the field at the end of the over.

He did not return for the remainder of the day and was seen wearing an ice pack on his shoulder during the final session. A CA spokesman said an update was expected on Tuesday when the teams will relocate to Brisbane ahead of the final Test.

Pucovski marked his debut with a composed 62 in the first innings, on what he termed the best day of his career, before being caught behind for 10 in the second.

Australia will also be watching how David Warner pulls up from his return to the side in Sydney where he was far from at full fitness following his groin injury. He made 5 and 13 in the match, and could not move with his usual freedom between the wickets, although he was on the field throughout India’s two innings.

“I am [nervous] and I was. It might have been a bit of different circumstances if we were 2-0 up,” Warner had told SEN Radio ahead of the final day at the SCG.

“When you’re doing a fitness test at training, it’s quite easy to get through that. But once you’re out there it is a different intensity, playing the actual game live is where you get nervous.

“I’m trying to sprint as hard as I can. It might look like I’m on a treadmill but it’s quite difficult, I’m hoping I can get through this.”

Should Australia need to make changes at the top of the order for the series decider, they have Matthew Wade, who returned to No. 5 in Sydney having opening in the first two matches, and Marcus Harris is also part of the squad.

From a bowling point of view, despite a three-day turnaround to the Gabba, Tim Paine was confident there wouldn’t be any issues for the fast bowlers. Australia have played an unchanged attack throughout the series and currently have Michael Neser and Sean Abbott in reserve. James Pattinson was not part of the squad for the third Test after injuring himself in a fall at home.

“They handle the load pretty well,” Paine said. “They know they have a rest after the Gabba and I think they enjoy bowling there, it’s a bit easier on the body, seeing the ball fly through it’s a bit easier for them mentally as well, it’s enjoyable for them up there. They’ll be fine to go.”