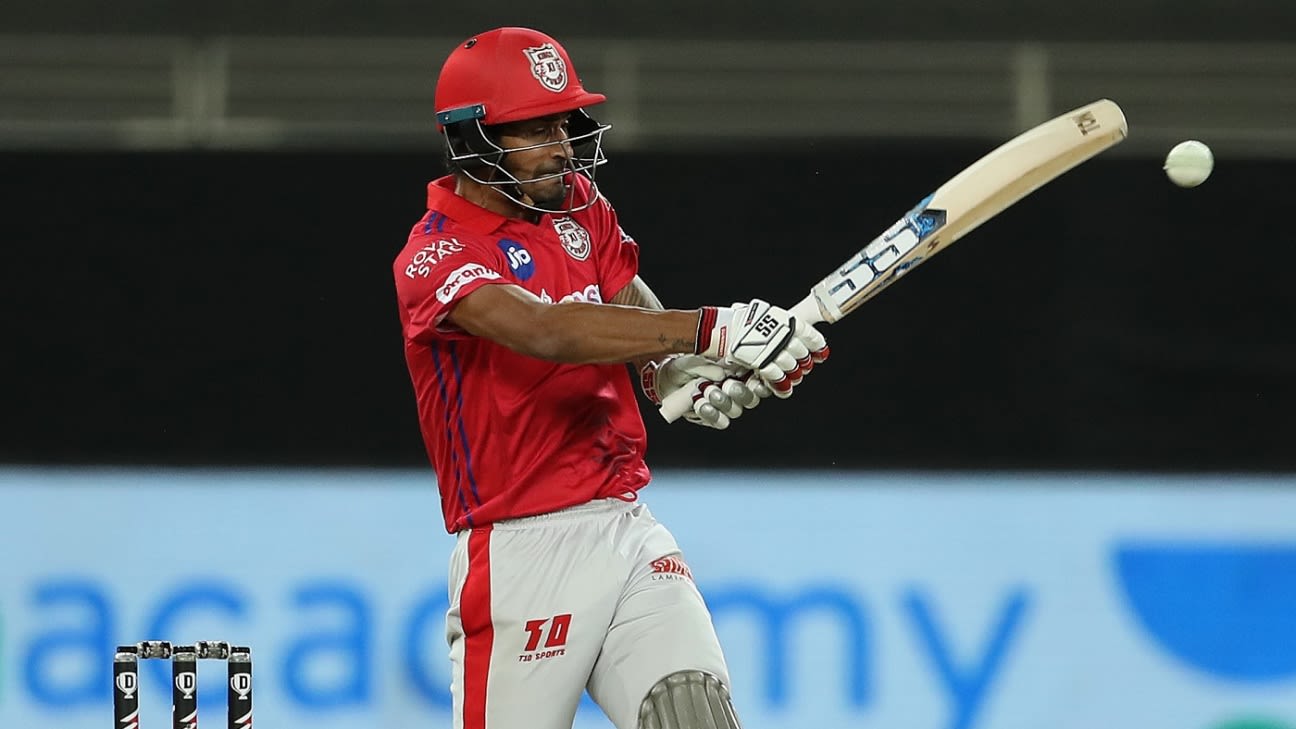 A day after leaving the team over alleged misconduct of his captain Krunal Pandya, Baroda allrounder Deepak Hooda has faced backlash from the Baroda Cricket Association (BCA), which has said the player put himself “above the team”.

Terming Hooda’s actions as a “misconduct”, BCA chief executive officer Shishir Hattangadi informed Hooda that both the BCCI as well as his IPL franchise – Kings XI Punjab – would be informed. In addition, he was also informed of a possible sanction.

On Saturday, Hooda accused Pandya of “bullying” him and using abusive language at training in Vadodara, where the team is based for the Syed Mushtaq Ali Trophy. On Sunday, Pandya scored an aggressive half-century in Baroda’s comfortable win over Uttarakhand.

“Firstly, by walking away from a responsibility of vice captaincy and leaving the team because of a difference you have sent out a message that you hold yourself above the team and that embodies your attitude and commitment to your team,” Hattangadi told Hooda in an e-mail on Sunday.

Hattangadi, a former Mumbai captain, said though Hooda had claimed in his email on Saturday that he was a “team man”, by walking out, he had in fact “showcased immaturity in the way you have handled an issue.”

The Baroda CEO also mentioned that Hooda was seeking “self sympathy” by disclosing his side of the story to the media when he could have attempted to resolve the issue with the team management and the BCA quietly.

“There is no team that doesn’t have differences but to walk away and talk to the media giving only your side of the story is a case of seeking unwarranted publicity and putting self before the game. We accept your unavailability and will take necessary action in the best interest of the game, its values and the reputation of the Baroda Cricket Association.”

Hattangadi told ESPNcricinfo that he had spoken to Pandya as well as Baroda head coach Prabhakar Bairgond and team manager Dharmendra Arothe before sending the email to Hooda.

“It wasn’t as unpleasant as he [Hooda] made it out to be,” Hattangadi said. “It was only a question of following instructions from the captain [Pandya] on certain routines during the practice which he refused to do. After which there was a bit of an argument between the two.”

Pandya told Hattangadi that he had only “insisted” all players including Hooda should do fielding routines. Hooda, instead, told Pandya he would carry on with his batting drills. As a captain Pandya “exercised his authority” to maintain “decorum” of the team environment. According to Hattangadi, the team management attempted to mediate, but Hooda decided to leave the team.

Hattangadi told Hooda the BCA had “zero tolerance” towards anyone who does not “respect” domestic and state cricket. “Because ultimately IPL may give you the fame and the fortune but this is where you make the name from. And all that you owe the state is commitment. His [Hooda’s] outburst is unwarranted and doesn’t hold any place in the values of the game.

“I have had a chat with your franchisee and I have enough reason to decipher that we will make sure we write to the BCCI of your misconduct. After feedback from the team management ( and others) I have reason to believe we will take up this matter as seriously within the association as we will with the BCCI and the IPL Governing Council.”