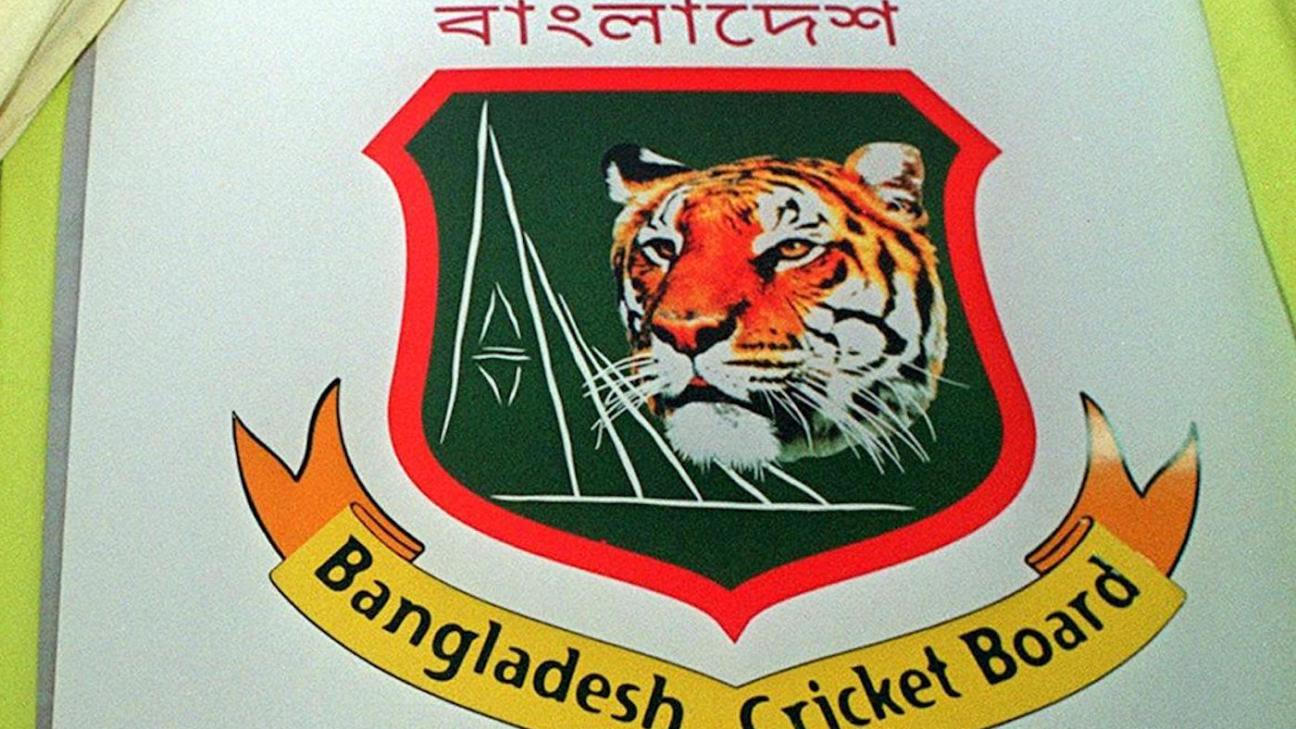 The 38-member West Indies contingent arrived in Dhaka on Sunday morning to become the first international side to arrive in Bangladesh since the Covid-19 outbreak.

The pandemic has already had a direct effect on the tour after fast bowler Romario Shepherd, who was part of the tourists’ ODI squad, returned a positive result in Guyana prior to their departure.

Keon Harding, the 24-year old Barbados fast bowler has been named as Shepherd’s replacement, making it nine uncapped players in the 15-man ODI squad. Owing to the pandemic, a number of senior West Indies cricketers have opted out of the tour for both the ODIs and Tests.

Those who have arrived on Sunday will undergo Covid-19 tests upon arrival, after which they will isolate themselves in their hotel rooms for the first three days before being tested again, and upon a full negative outcome, be allowed to train from the fourth day.

West Indies will play a warm-up one-dayer at the BKSP ground in Savar on January 18, some 40km from Dhaka, before the first ODI on January 20.

A third round of testing will take place after day seven of their tour and also once before the start of the ODI series. The board will reportedly also provide local net bowlers who will be kept in a “mirror bubble” alongside other service providers and ground staff in accommodation facilities inside the Shere Bangla National Stadium. Both sides will also be tested upon arrival in Chattogram for the third ODI on January 23, and there will be more testing before and during the Test series, which is scheduled for next month.

BCB’s media committee chairman Jalal Yunus said that they have taken into account every contingency when planning the bio-secure bubble for the tour. He said that the BCB President’s Cup and Bangabandhu T20 Cup in October and November gave them a clear idea about what to expect.

“We are really happy to return to international cricket after a long time,” Yunus said. “It is definitely a challenge to host a series during a pandemic. We are very much confident that we can complete this series without any hindrance. We are prepared to handle any form of crisis in both venues. We have gained experience of a bio-bubble having already held two domestic tournaments. Hopefully, it will be a very smooth tour.

“They have agreed to be compliant. The agreement includes all the do’s and dont’s. We will be strict about the entire tour. The biggest thing is that there will be a number of tests. All the floor attendants at the hotel and catering staff have been tested, and the same applies for any service provider including net bowlers and the board’s photographer.”

This upcoming ODI series will be Bangladesh’s first international assignment since Zimbabwe toured the country in February and March last year when the T20I series required a limited entrance with Bangladesh not yet feeling the full force of the implications from Covid-19. Since then, Bangladesh have had tours to Ireland, England (for the Ireland ODIs), Sri Lanka and New Zealand postponed, apart from home tours against Australia and New Zealand.