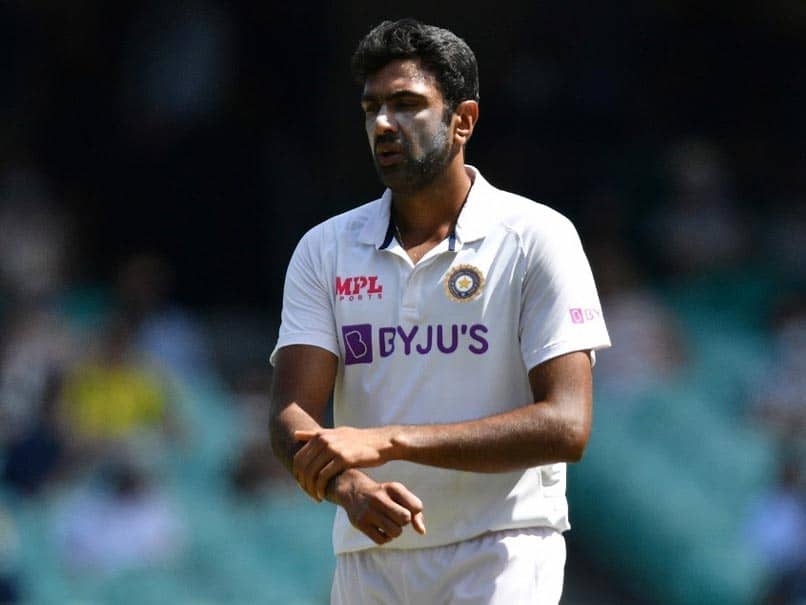 
Seasoned off-spinner Ravichandran Ashwin on Sunday said racist abuse from the crowd at the Sydney Cricket Ground is not new and needs to be dealt with an iron fist after some spectators were ejected for targetting Indian players during the ongoing third Test against Australia here on Sunday. Speaking at the end of the fourth day’s play, Ashwin said the Indian players have faced racism in Sydney earlier too.

“We have faced racism in Sydney earlier too. It needs to be dealt with iron fist,” Ashwin told reporters at the post-day press conference.

Play was halted for a few minutes on the fourth day of the match after India pacer Mohammed Siraj complained of abuse from a section of the crowd at SCG, leading to expulsion of some spectators and an unreserved apology from the host board.

Local media reported that six people were expelled from the ground by the security during the nearly 10-minute halt in the on-ground proceedings.

Ashwin added, “In 2011, I didn’t know what racism is and how you are made to feel small. And people also join the laugh.” Australian coach Justin Langer also condemned the unsavoury incident.