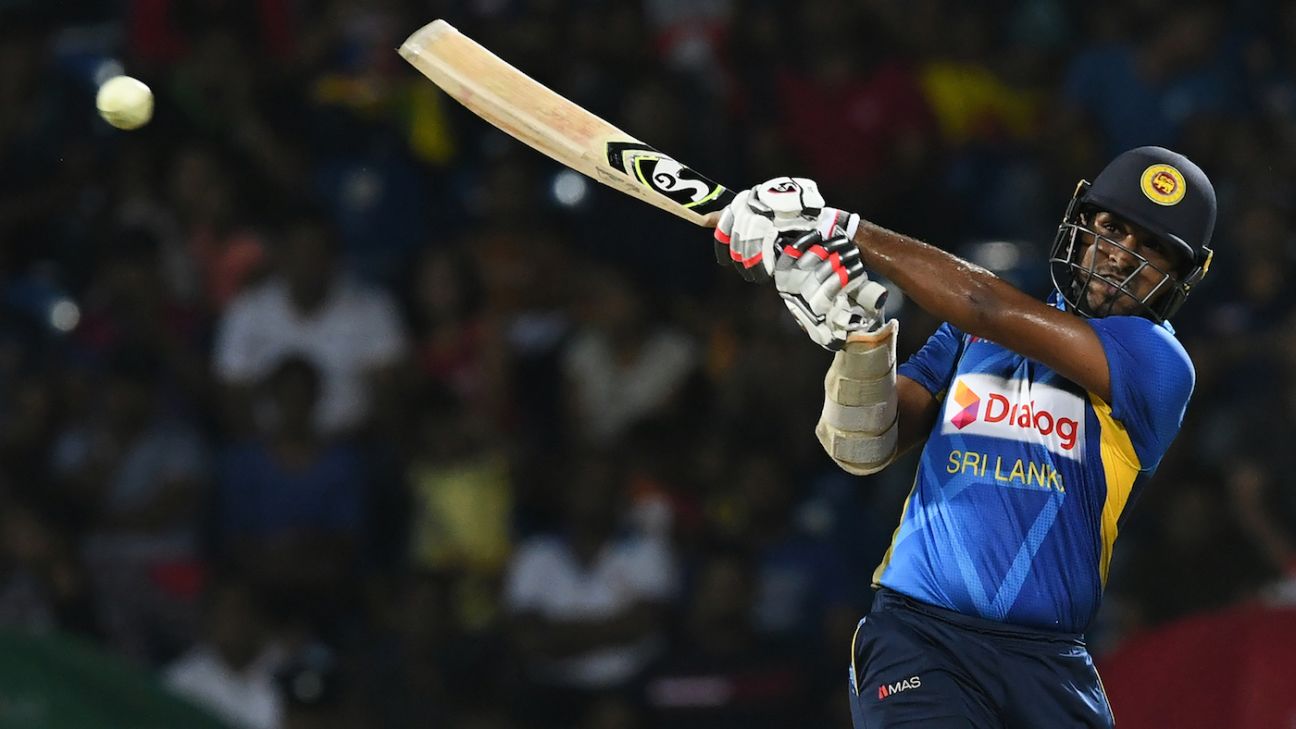 Top-order batsman Shehan Jayasuriya has called time on his Sri Lanka career, according to a release from the SLC. The 29-year-old left-hand batsman has taken this decision after choosing to relocate to the USA with his family.

Jayasuriya represented Sri Lanka 30 times in ODIs and T20Is, with a high-score of 96 against Pakistan in Karachi. He also played 80 first-class games between 2009 and 2020, averaging over 42.

‘I respect what he has been through’ – Elgar backs under-fire Bavuma to bounce back
First Test could be delayed by 24 hours after illness sweeps through England squad
Cummins does not want to lose Australia’s realistic chance at WTC final (once again)
Kotak, Cooley and Dilip put in charge of India A in Bangladesh
Gaikwad smashes List A record with seven sixes in 43-run over