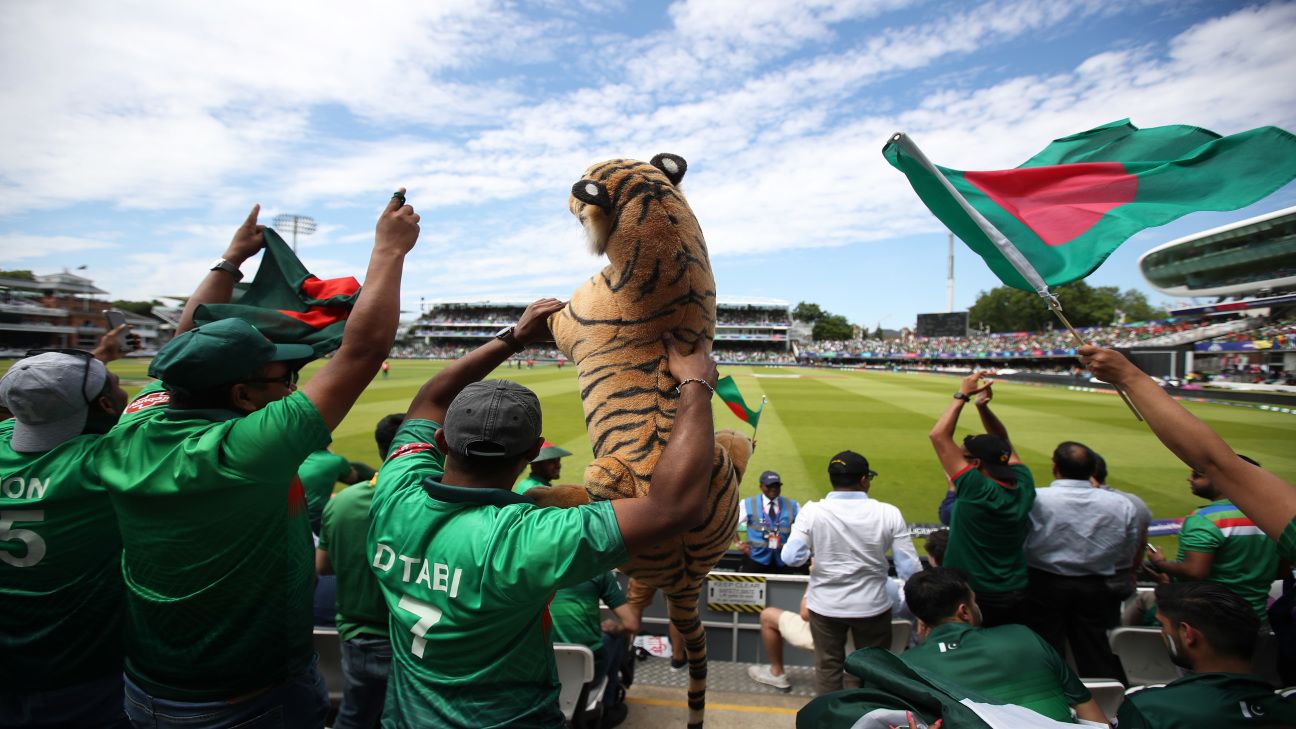 The BCB has sold its TV rights for the upcoming series at home against West Indies to Ban Tech for a reported price of BDT 17.9 crore (USD 2.12 million approx). The company won the bid after quoting an offer price considerably higher than BDT 12.6 crore (USD 1.5 million approx) – the floor price set by the board last month.

Given the pandemic situation, it was a surprise that the BCB got this deal although it is believed that the return of international cricket in Bangladesh after ten months has raised the profile of the West Indies series.

“We are happy with the price for a single tour. There were two other bidders, T-Sports and Gazi TV and the bidding went on for ten rounds,” Jalal Yunus, BCB’s media committee chairman, said about the January 5 open bidding process.

Gazi TV was BCB’s previous long-term broadcast partner from May 2014 to April 2020, while T-Sports is the country’s first sports channel which recently aired the Bangabandhu T20 Cup.

But the new deal with Ban Tech, a marketing agent for the broadcast deal, is not the BCB’s long-term media deal, which usually stretches beyond five years. According to sources within the board, they will wait for the ICC’s next future tours programme before looking for their next broadcast partner.