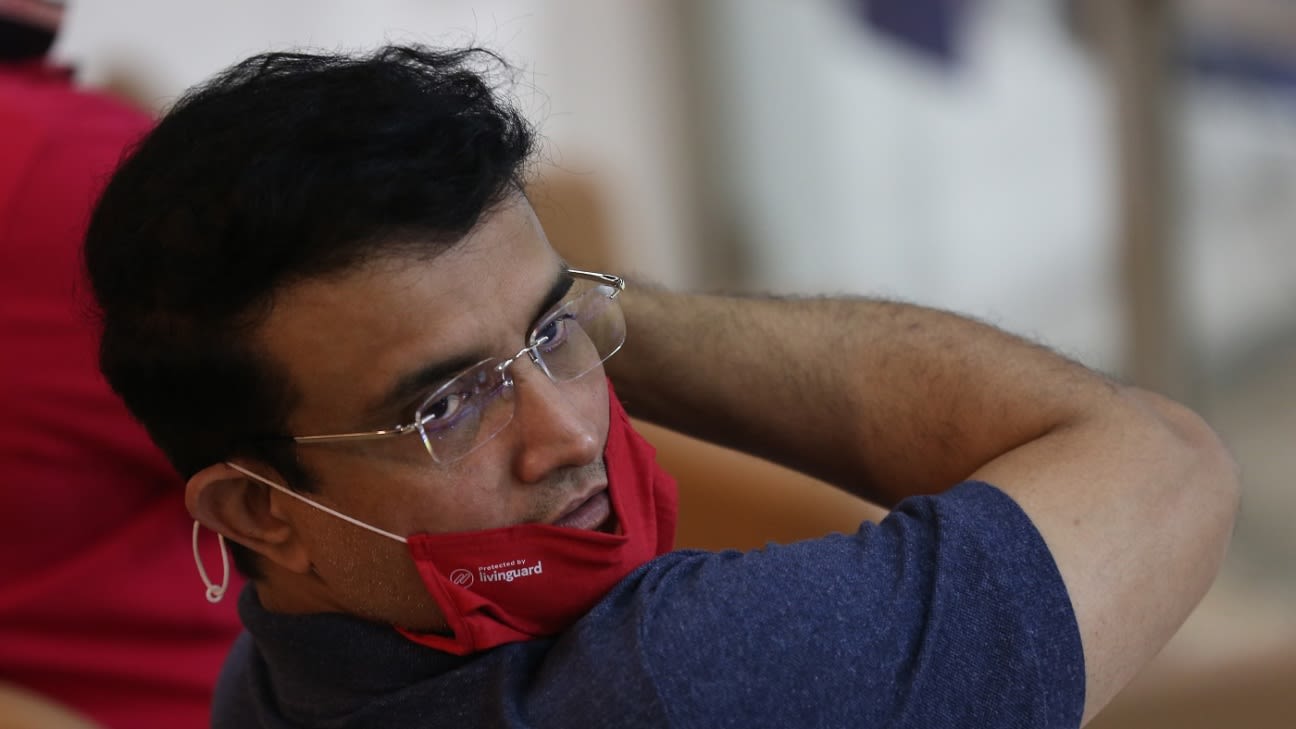 Sourav Ganguly will be discharged from Kolkata’s Woodlands Hospital, where he was admitted after complaining of chest pain and discomfort on January 2, on Wednesday.

Hospital spokespersons have confirmed that blockage in his coronary arteries were found, for which he underwent “stenting of the right coronary artery”, and that the former India captain and present BCCI president was “doing well”. After being discharged, Ganguly would be on oral medication and would be “monitored by doctors and nurses on a daily basis at home”.

“Sourav Ganguly is doing well as clinically expected by all of us,” Dr Rupali Basu, MD and CEO of the hospital, told reporters in Kolkata on Tuesday. “He slept well, he had his breakfast, he spoke to us and he’s seen by his team of doctors. Dr Devi Shetty (cardiac surgeon) is here and he has not only spent time with Sourav, but also with the team of doctors physically today.

“We reconfirm the consensus decision from the very experienced medical board with 13 members and two expert opinions – total 15 doctors from abroad and India – that we have decided that Sourav will be discharged from the hospital tomorrow, January 6th, 2021. He will be on oral medications and will be monitored by doctors and nurses on a daily basis at home. Sourav will of course be ready for the next course of procedures or medical interventions after about two to three weeks.”

Dr Basu also said that Ganguly had no known comorbidities, but a family history of heart diseases, and that he had tested negative for Covid-19.

Addressing the media contingent outside the hospital, Dr Shetty said, “Sourav didn’t have any major problem. This is the problem which most Indians experience at some point of their times, that is blockage in the coronary artery.

“Did he have a heart damage? No. He had a blockage and he was getting some discomfort, but at the right time he landed in the right hospital and he had the right treatment. His heart is today as strong as it was when Sourav was 20 years old. I want everyone to understand that he didn’t have a major cardiac event which has damaged his heart. He has a very, very strong heart.”

Vishal Dikshit is a senior sub-editor at ESPNcricinfo