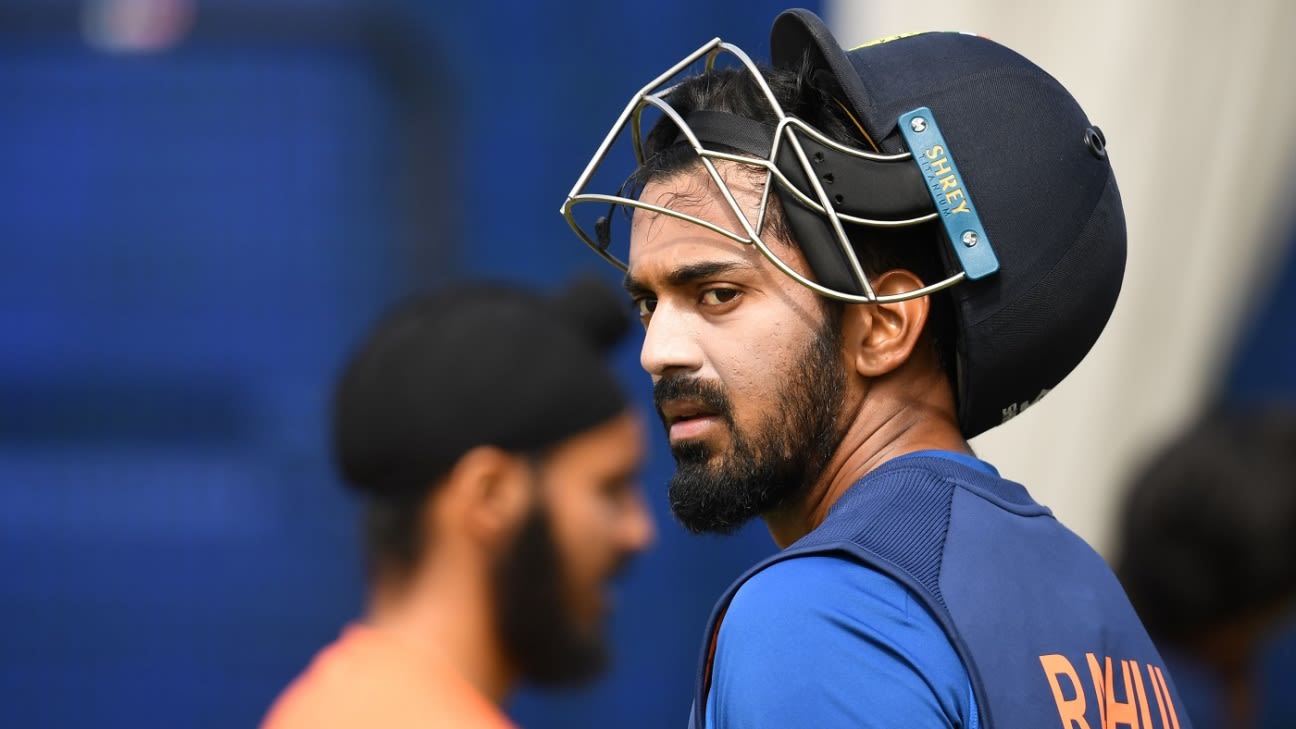 He hurt the wrist on Saturday, during India’s practice session at the MCG

India batsman KL Rahul has been ruled out of the remainder of the Australia Test series with a sprained left wrist. He had hurt the wrist on Saturday, during India’s practice session at the MCG.

India have since flown to Sydney, where the third Test is scheduled to kick off on January 7. A fourth Test follows from January 15. The series is currently levelled at 1-1.

Rahul will return to India for rehabilitation at the National Cricket Academy (NCA) in Bengaluru and require “about three weeks’ time to recover completely and regain full strength”, a BCCI release said.

Rahul had not played either of the first two Tests, but there was potential for him to slot into the XI in Sydney given Mayank Agarwal’s poor run at the top.

Since the start of the series, India have also lost the services of Virat Kohli, who is away on paternity leave, and pacers Mohammed Shami and Umesh Yadav who picked up injuries in first and second Tests respectively.

‘It is not true’ – Langer adamant no cricket rift exists
In case you don’t know me: Cameron Green | Direct Hit
Liam Livingstone to make England Test debut against Pakistan
BCCI Ethics Officer Serves Conflict Of Interest Notice To President Roger Binny: Report
Back to the future: the remaking of Steven Smith