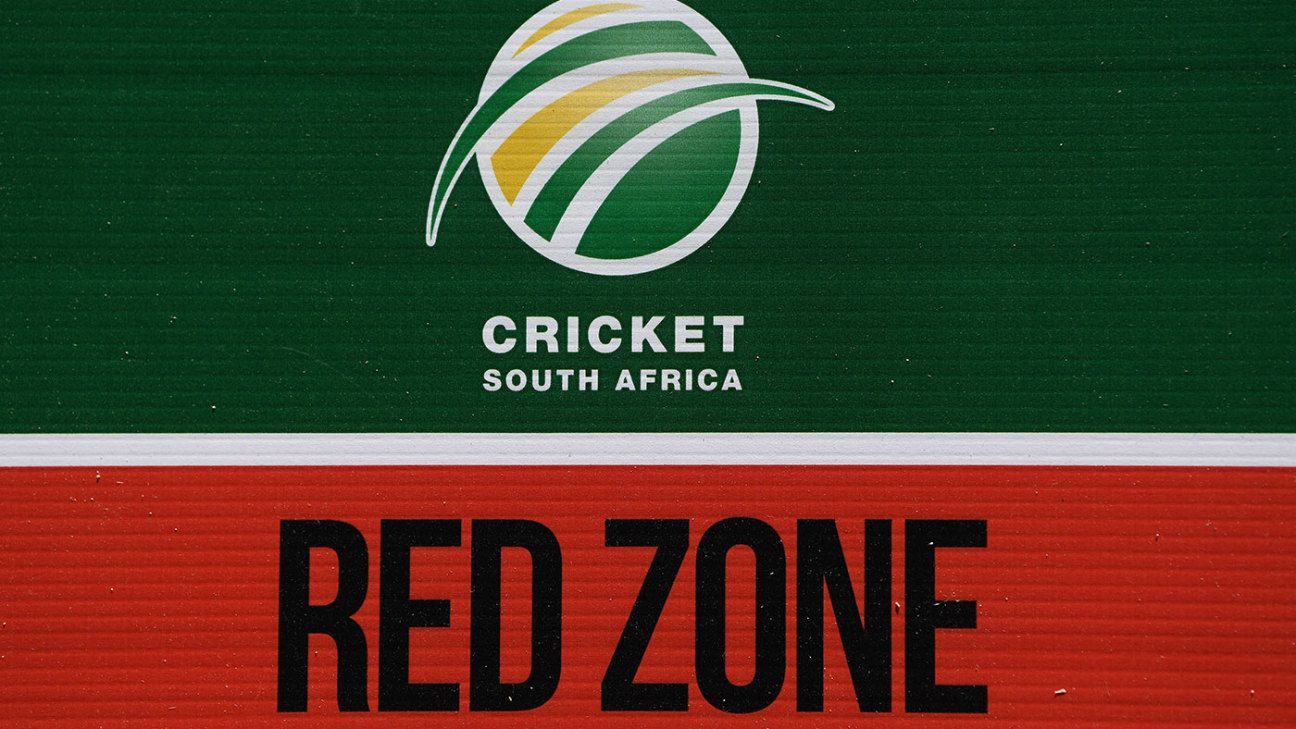 “The restrictions need to be put in place to ensure the tournament goes ahead in a safe environment.”

South Africa’s domestic one-day cup has been rearranged amid rising Coronavirus infections and will be now played in a bio-secure environment with a total of 15 matches, reduced from its original 24.

The six franchises have been divided into two groups of three and will play each other twice, with the top two teams from each group competing in the semi-finals. All matches will be played in Potchefstroom.

“It is unfortunate that we have to reduce the number of matches being played and move the entire competition to one venue, but the restrictions need to be put in place to ensure the tournament goes ahead in a safe environment in accordance with government regulations,” Graeme Smith, South Africa’s director of cricket, said.

The tournament will be played in two halves, starting on January 16 when Pool A between the Titans, Knights and Dolphins kicks off. Each team will play four matches in the space of seven days before Pool B between the Cobras, Lions and Warriors takes over from January 29.

Their matches also take place in a week, with the semi-finals scheduled for February 11 and 12 and the final for February 14. Only the final has been allocated a reserve day.

This means significantly less cricket for South Africa’s domestic franchises who were due to play seven matches each. There has been no Mzansi Super League (MSL) this season, but the franchises will play a one-round T20 tournament in April, and the first-class competition has been reduced from ten matches per team to seven, with a final.

Fixtures have been culled both because of CSA’s need to cut costs and the Covid-19 pandemic which has already impacted the game in the country. The final round of first-class matches in 2020 had to be postponed after positive cases were detected in two of the three fixtures in the penultimate round. That came after England’s white-ball tour was called off early, with the ODIs yet to be played, because of concerns over the biobubble. The first round of first-class cricket saw one franchise, the Warriors, bench six players for Covid-19 related reasons.

All matches will be day games starting at 10am local time and will be televised.