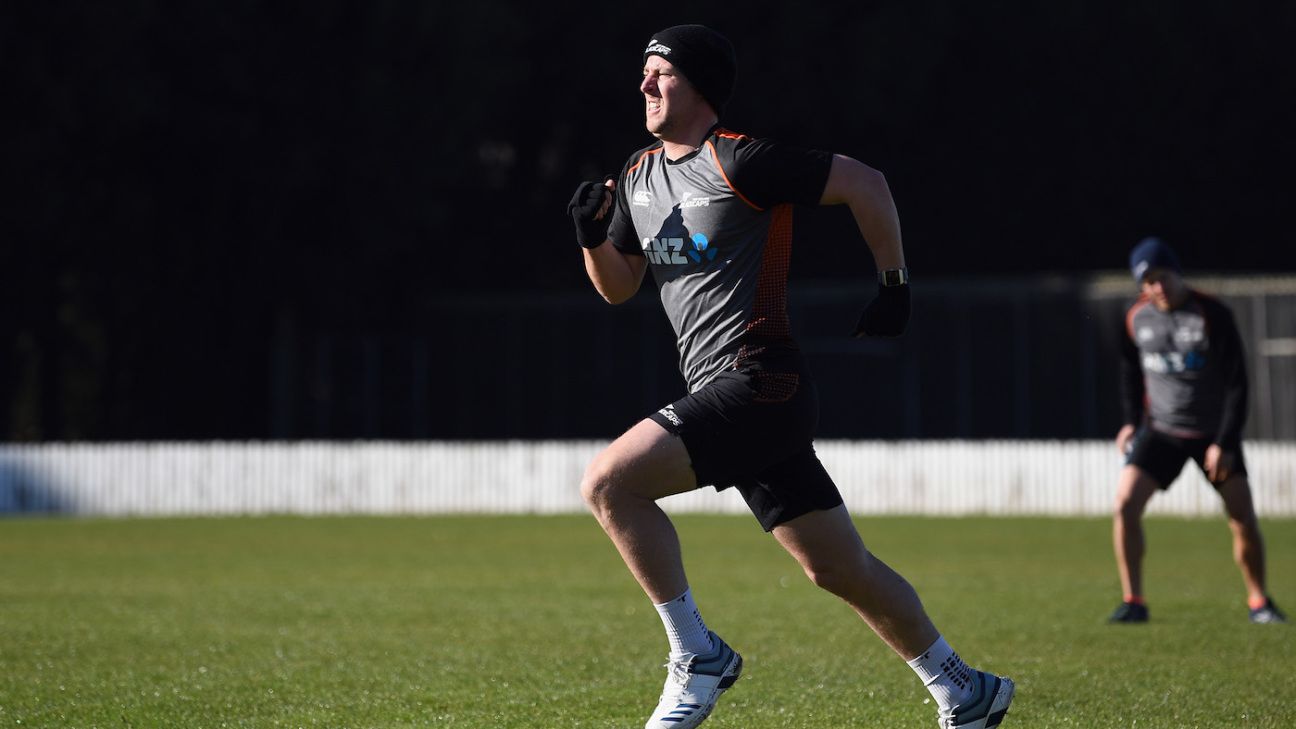 Teams winning the toss had previously elected to bowl in each of the seven Tests played at the Hagley Oval in Christchurch. On Sunday, Kane Williamson made it the eighth time with New Zealand going in with an all-pace attack on a green top. Williamson, however, said it “doesn’t look as green as the ones we’ve played on before.”

The injured Neil Wagner was replaced by Matt Henry, who will play international cricket for the first time in close to a year, having last played against Australia in 2019’s New Year Test in Sydney. Henry, not long ago, picked up a six-for against the touring Pakistan Shaheen’s (Pakistan A) in Whangarei and has been in good bowling form.

The other change New Zealand made was replacing Mitchell Santner’s left-arm spin with Daryl Mitchell‘s seam-ups. Mitchell, like Santner, also adds batting heft at No. 6 to an already powerful line-up.

Pakistan, meanwhile, handed a debut to allrounder Zafar Gohar. The 25-year old, who made his ODI debut for Pakistan over five years ago, replaced legspinner Yasir Shah. There was no Babar Azam, of course, as he continues to recover from a finger injury.

In 39 first-class matches so far, Gohar has made one century and five half-centuries, while also picking 144 wickets with his offspin. The change was made after Yasir proved expensive – he picked 3 for 113 and none for 21 – in the first Test in Mount Maunganui.

A win or draw for New Zealand here will make them the No. 1-ranked side for the first time ever.