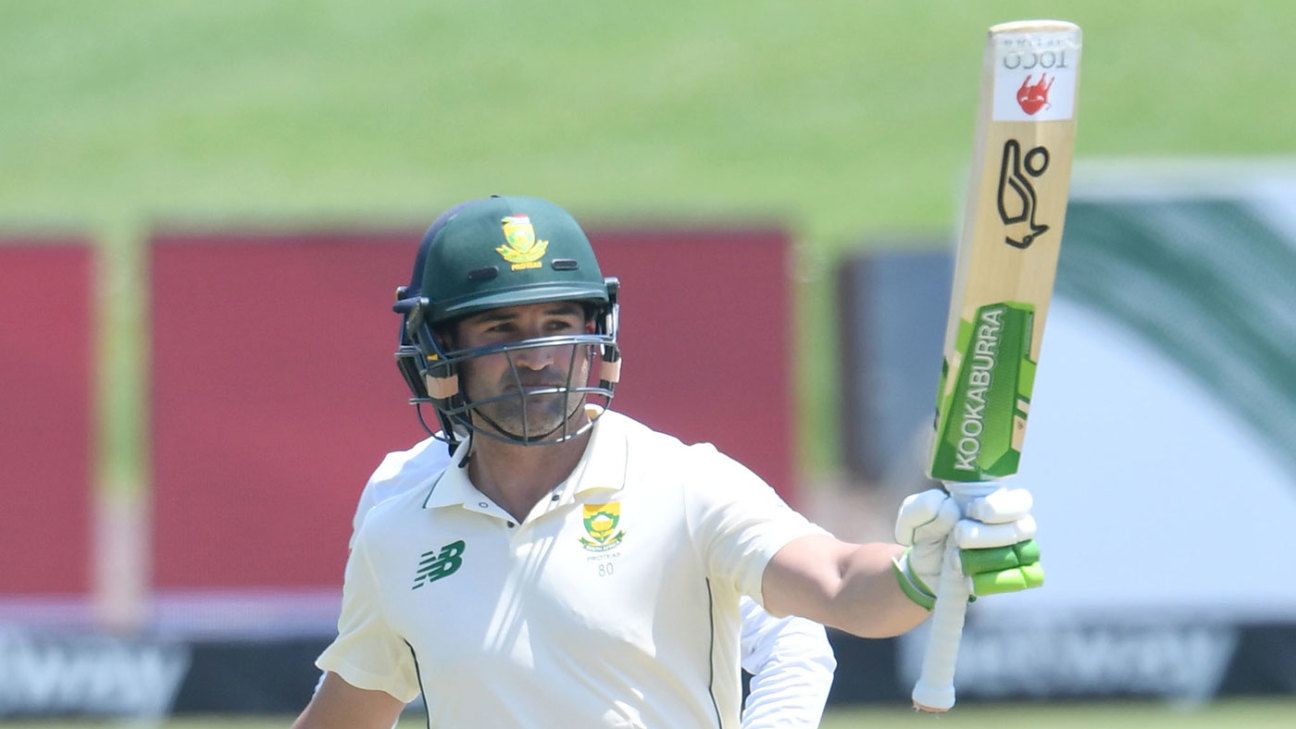 After innings win, hosts want to assert themselves even further

No-one wants to say it outright but the second Test between South Africa and Sri Lanka is shaping up to be a mismatch even before the first ball is bowled.

The spate of injuries to the Sri Lankan squad could see them go into the match without at least four players from the first Test, including senior batsman Dinesh Chandimal, and sans their most experienced bowler Suranga Lakmal, who has not recovered sufficiently from a hamstring injury to play any part in this series.

After South Africa’s commanding win at SuperSport Park, it’s difficult to see how Sri Lanka will avoid a series defeat. But sport is full of surprises so you may read this a few days after the match ends and laugh at the bullishness of the writer (who always enjoys being proved wrong), but for now, let’s work with what we know.

South Africa, the same South Africa who had only won one of their last nine Test before this series began, and only one of their last four series, are brimming with confidence after their innings-and-45-run win and Sri Lanka are going to battle to come up with a competitive combination. South Africa are also firing warning shots about how they hope to assert themselves more and not allow their wounded visitors space to get back on their feet.

“We’ve obviously got to try and throw the first punch, which we didn’t do in the first Test. It’s almost like we waited for them to make a play and put ourselves under a lot of pressure with them scoring almost 400 runs,” Dean Elgar said. “We know if we strike first with the ball we will put them under a lot of pressure especially on a wicket at the Wanderers that generally assists seam bowling.”

Ah, the Wanderers. It won’t have its usual hostile crowd but the hosts expect the surface to make up for that and have packed their squad with extra quicks in anticipation of the green mamba. But they have also suffered their setbacks and can’t choose three of them. Migael Pretorius and Glenton Stuurman have been released from the squad with a shoulder and quad injury respectively while Kagiso Rabada will not be available for selection as he continues to be monitored after recovering from a groin injury.

South Africa are still spoilt for choice, especially when compared to Sri Lanka, and have left-armer Beuran Hendricks and allrounder Dwaine Pretorius in reserve but all being well with Lungi Ngidi, Anrich Nortje, Lutho Sipamla and Wiaan Mulder, the attack could be unchanged. And then there’s also the possibility that South Africa will have to bat first, which will come with the challenge of navigating the same strip that they hope will confound Sri Lanka.

It’s worth remembering that in the year before before the Boxing Day Test, South Africa did not post a score over 300 in an innings in any format and their batsmen were low on confidence. Elgar, for one, has not forgotten.

“We also have to start well with the bat,” Elgar said. “Being able to score 600 was a very good effort but we’re also aware that we faced a bowling attack that was hit with quite a few injuries. We know we’ve got to start again. We are playing on a different pitch. We know Wanderers is a place where if you apply yourself as a batter you can score nicely.”

Almost all of South Africa’s line-up showed the ability to dig in at SuperSport Park but it was the way the two senior batsmen – Elgar and Faf du Plessis, who scored 95 and 199 respectively – played that Elgar was most hearted by.

“A lot of guys had good starts. A guy like Aiden (Markram) who has had time away from the Proteas with injuries – it’s nice to see him come and show his form that he had in domestic cricket. That was a confidence booster,” he said. “But it was very important for myself and Faf to put our hands up and lead from the front. We haven’t had a lot of leaders in the last year. It was important for us to put in big performances. And it was also awesome to see a guy like Kesh(av Maharaj) coming out and scoring runs.”

For all their self-assurance, South Africa are trying to keep perspective and know that one Test (or even one series) win does not take away from the work they have to do. Without Rabada, their attack “is very inexperienced”, with the four from Boxing Day sharing only 16 Test caps between them.

“They are quite young. The language we have been speaking around them is trying to keep it as simple and basic as possible,” Elgar said.

Still, Elgar added that the pack showed off “some of the best bowling I have seen in the nets” at their training session on New Year’s Day and so, “there is a lot of confidence going in”.

Pant: ‘Compare my numbers when I’m 30-32, no logic before that’
Jess McFadyen set to debut in white-ball series against Bangladesh
Both teams unchanged as Afghanistan opt to bat
Brendon McCullum: ‘We’ll be pushing for results. If we get outplayed, that’s okay’
“There’s Never A Need To Talk To Him”: Shubman Gill On India Star After 2nd ODI