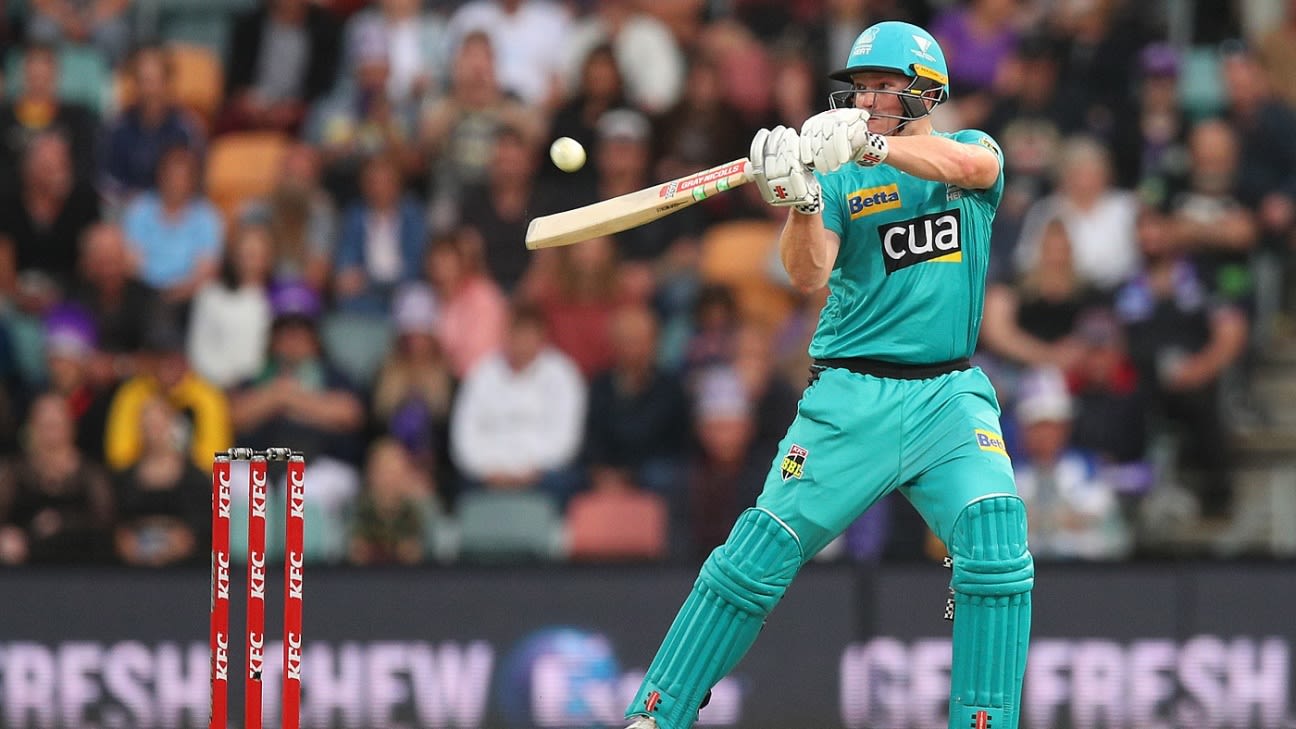 A four-wicket haul from right-arm quick Mark Steketee and a 23-ball 40 from their opener Max Bryant helped the Brisbane Heat – who are missing Chris Lynn due to injury – beat the Sydney Sixers by four wickets in front of their home crowd. Although the Thunder earned a Bash Boost point for scoring more runs than the Heat at the respective halfway points of both teams’ innings, they could not extend their streak of consecutive wins to five, bring an end to a series of wins that started on December 13.

The Heat’s chase briefly got tricky when they lost their sixth wicket still needing 45 runs in 28 balls, but an unbeaten partnership of 50 in 21 balls between Lewis Gregory (16-ball 31) and Jack Wildermuth (10-ball 22) saw them cruise to victory with more than an over to spare. Their second win of the season takes them to sixth on the points table with eight points, while the Sixers remain third on 17 points, only two behind league leaders, and the other Sydney team, the Thunder.